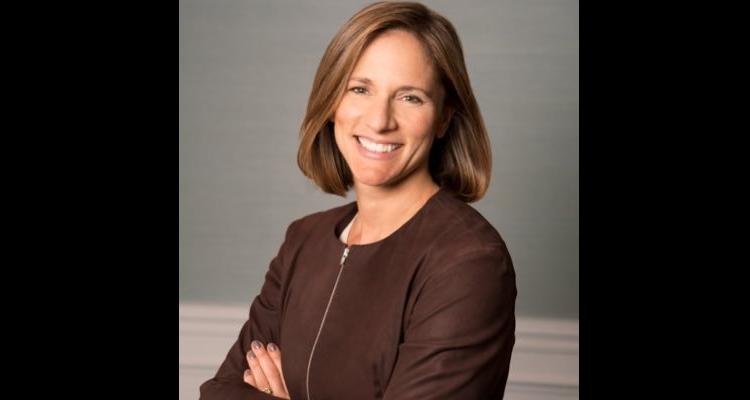 Mimi Rocah serves as a legal analyst at NBC News and MSNBC. She comes from a vast background of law.

If you want to know more about her, then take a look at our Mimi Rocah’s wiki.

After completing her studies, Rocah has worked as a litigation associate at the law company Cravath, Swain and Moore. Rocah has clerked for the United States District Court for the Eastern District of New York, John Gleeson and United States Court of Appeals for the Second Circuit, Chester J. Straub.

From February 2001 till October 2017, Rocah worked as an Assistant United States Attorney in the Southern District of New York. While working in the profile, she has prosecuted and tried several cases that includes many high profile crime cases.

She has served as the “Southern District’s Chief of the organized crime and Racketeering Unit, as well as Chief of the General Crimes and Narcotics Units.”

Moreover, she has coordinated and co-chaired multi-county task forces on issues like human trafficking.

She is also a Legal Analyst at NBC News and MSNBC. In 2018, MSNBC tweeted that Rocah will be joining the NBC and MSNBC family as legal analyst. Rocah was very much excited to be a part of the team.

Rocah walked down the aisle with David Brian Anders on January 13, 2007. The couple has been married for 11 years now and is blessed with two kids, a daughter, and a son. 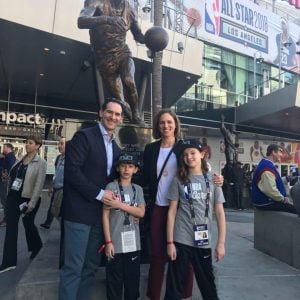 Anders graduated from Fordham University School of Law in 1994. David is an officer of the Board of Directors at the Fordham Law School Alumni Association. He is a director of the Fund for Modern Courts.

Rocah and her husband Anders have their career in common. Both of them are from a law background. From September 1998 to December 2005, Anders was an assistant United States attorney for the Southern District of New York. There is a possibility that both of them met each other there. Currently, Anders works at Wachtell, Lipton, Rosen & Katz in New York.

Currently, she lives in Scarsdale, New York with her husband and kids.