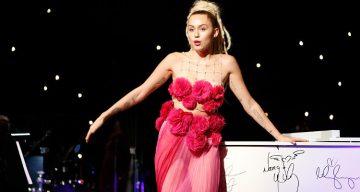 Miley Cyrus is always in the news. Either for her music, her relationships, or the controversies that she finds herself in. Her penchant for the outrageous has often overshadowed her music. At just 24, Cyrus still has time to change things up.

Miley Cyrus is the “bad girl” of pop, which is a badge she wears proudly. Cyrus is an open book and speaks out about what matters to her. Just like when she came out as pansexual. People were wondering what that meant and Cyrus was very happy to tell them saying,“My whole life, I didn’t understand my own gender and my own sexuality. I always hated the word ‘bisexual,’ because that’s even putting me in a box. I don’t ever think of someone being a boy or someone being a girl. Also, my nipple pasties and my s**t never seemed sexualized to me. My eyes started opening in the fifth or sixth grade. My first relationship in my life was with a chick. I grew up in a very religious Southern family.” Miley Cyrus’ hot pics are a testament to her fashion being about her expression and not a way to sexualize herself. Here are some of the best Miley Cyrus pics. 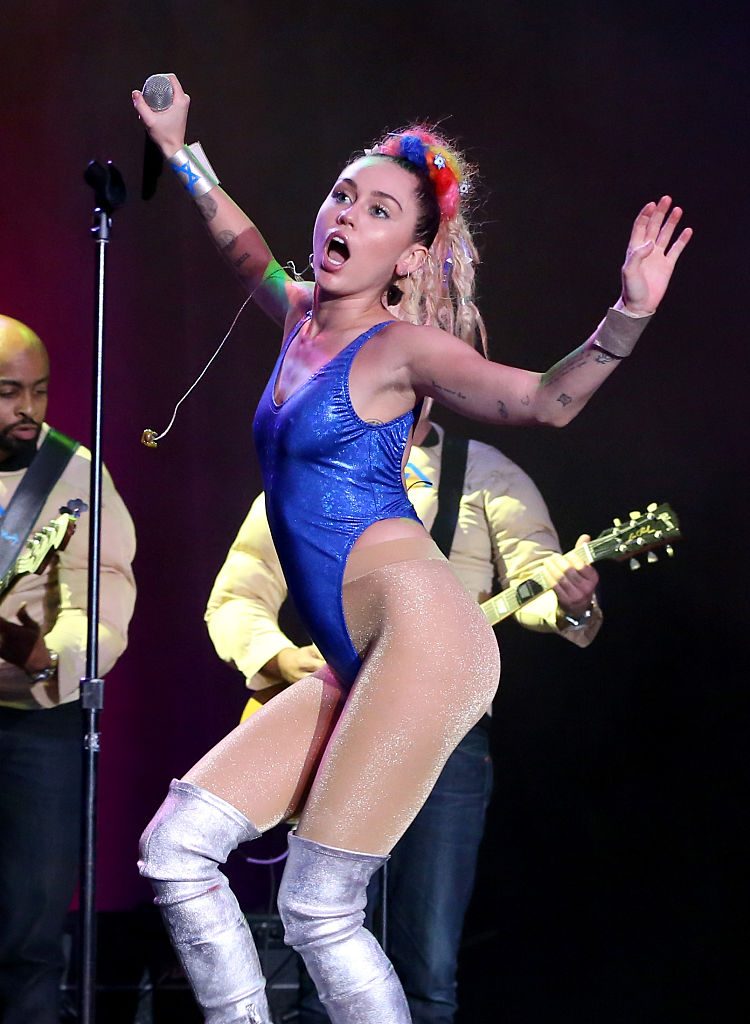 Miley Cyrus’ age is just 24, but she has stirred more controversy in her short time in the spotlight than most celebrities. She performed “Party in the USA” at the 2009 Teen Choice Awards, creating a frenzy thanks to her outfit and pole dancing. In 2010 she pretended to kiss one of her dancers on stage and was embroiled in another huge controversy. Just when people thought it couldn’t be topped, Miley Cyrus twerked against Robin Thicke at the 2013 MTV Music Video Awards. This caused another media circus, sparking Cyrus’ newfound wild child fame. 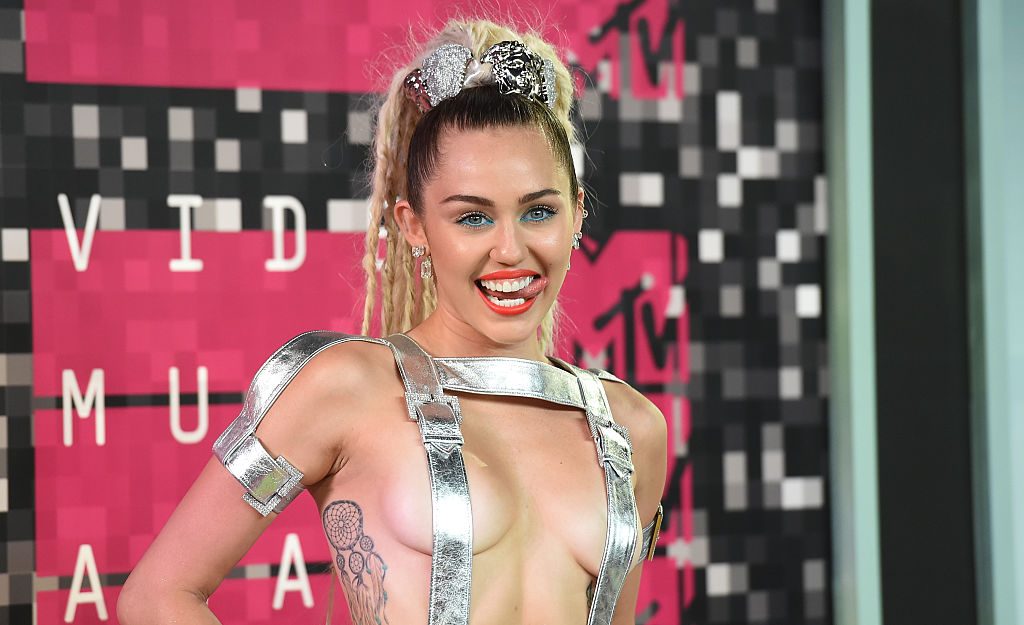 Calm before the Storm

Fans looking for Miley Cyrus sexy pics might be disappointed if they head over to her Instagram account. Contrary to popular perception,  Miley Cyrus’ Instagram is full of photos of animals, protests, inspirational quotes, and Cyrus with her friends. The “Wrecking Ball” singer has been laying low right now and is planning her wedding with Australian actor, Liam Hemsworth. 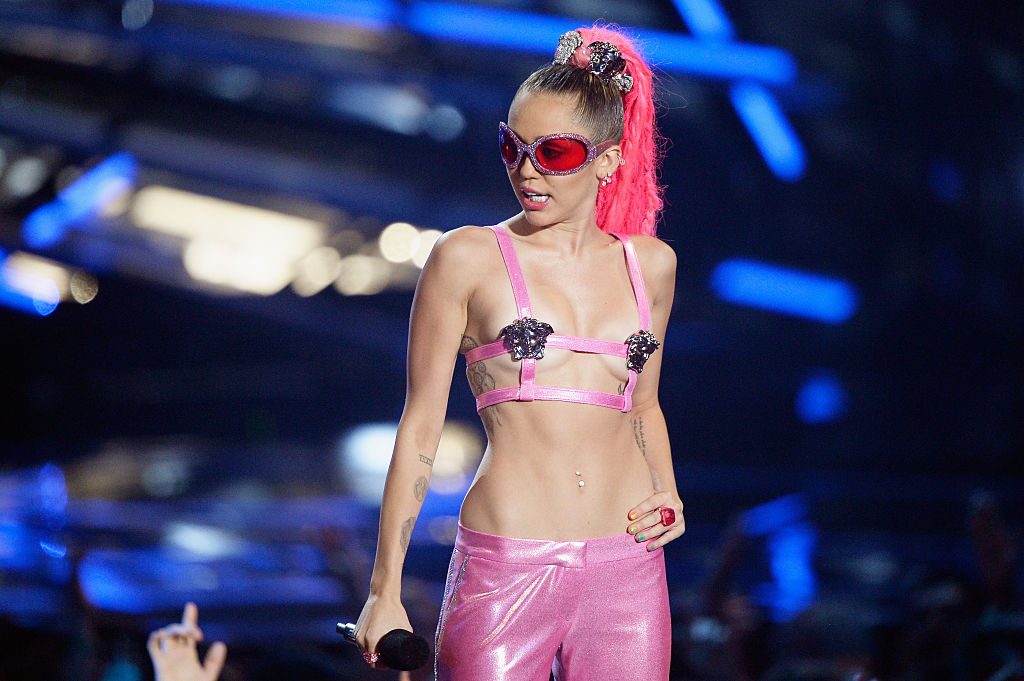