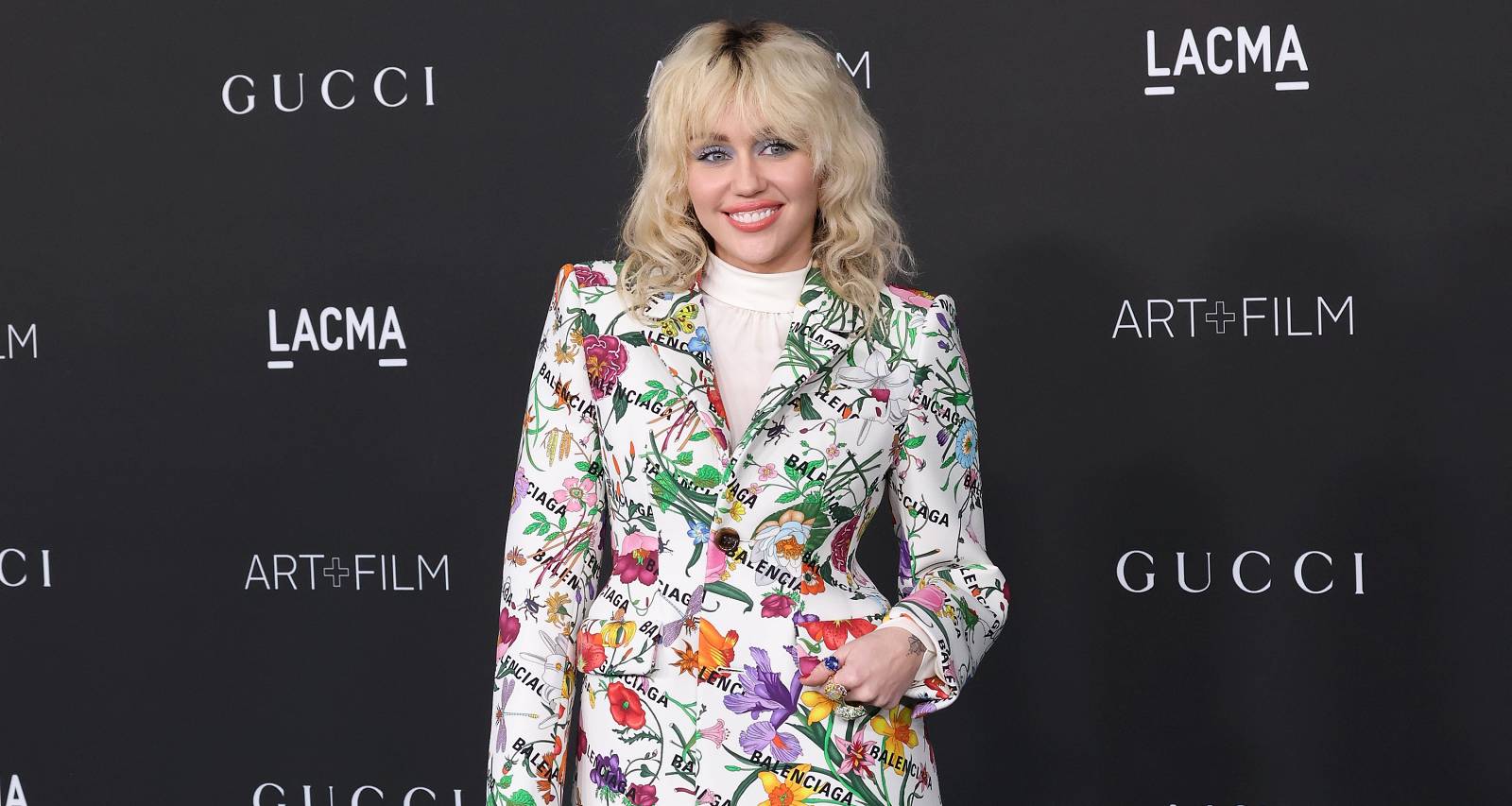 Who is Miley Cyrus dating now, if anyone? And who did she date before? It can be hard to keep track of celebrity relationships, and Cyrus has definitely had her fair share of famous boyfriends over the course of her dating history. Well, those days may be coming to an end, as a Miley Cyrus and Liam Hemsworth wedding is speculated to be fast approaching—and it will be a carnival-themed wedding to boot!

But how did the musical artist get to this point? Here’s a look at Miley Cyrus’ dating timeline.

These are quasi-relationships that Cyrus had back when she was likely too young to really know what dating was, but we’ve included them because not only are they adorable, but they’re something everyone involved in them still talks about!

According to an interview with Posey in Seventeen magazine, he met Miley Cyrus on the set of the TV show Doc in 2000, which starred Miley’s dad, country singer Billy Rae Cyrus. The two would have a sweet childhood romance—they were both under 10 years old at the time—and even shared their first kiss before breaking up in 2002. They did, however, remain friends.

Hooking up in early 2006, Sprouse admitted to Jimmy Kimmel and all his viewers that he and Cyrus only went on a single date, with Sprouse’ commenting that his chances for more going straight out the window the moment “Nick Jonas walked by.”

Miley Cyrus began seeing the Jonas Brother in mid-2006, with Cyrus telling Seventeen that Jonas purposefully sought her out to tell her he thought she was beautiful and that he was crushing on her. “We became boyfriend and girlfriend the day we met,” she revealed. While they avoided confirming their relationship with the media, which led to many arguments, they were very much in love. Unfortunately, they parted ways in 2007, leading Cyrus to a rebellious phase where she wanted to be, “against everything Nick wanted me to be.”

In a tragic turn of events, this celebrity couple was forced to break up after some leaked photos featuring the two caused a big scandal. Despite how the photos made it clear that the two were really into each other, the attention ultimately led them to call it quits.

Meeting each other through Cyrus’s dad, this relationship also caused quite a stir as Cyrus was a 15-year-old teen and he was a 20-year-old adult. The breakup was announced via a bunch of melancholy tweets such as, “Tears are words the heart can’t express.”

This celebrity couple began seeing each other at the end of 2014 after Schwarzenegger, who admitted his crush on Cyrus in an interview, was introduced to her through mutual friend Selena Gomez. Gomez gave her his number then Cyrus called him! Calls led to texts, texts led to dates, and dates led to a relationship that lasted approximately five months. They are reported to have stayed friends, though, for what that’s worth.

He may be the brother of Thor, but Liam Hemsworth is no Loki! The actor didn’t need tricks to woo Miley Cyrus. The pair met on the set of The Last Song in mid-2009 though didn’t making things official until March the next year. They would reportedly have their first breakup in August of the same year due to her hectic work schedule, only to get back together the next month, only to break up again in November. They reunited once more in April of 2011, this time seemingly for keeps, and got engaged in June of 2012. The engagement lasted for some time before things were called off in September 2013; Miley’s relationship with Patrick Schwarzenegger happened during this period of separation.

Then, in late January of 2016, the engagement was back on. With the Miley Cyrus and Liam Hemsworth wedding currently being planned, hopefully this time it sticks!