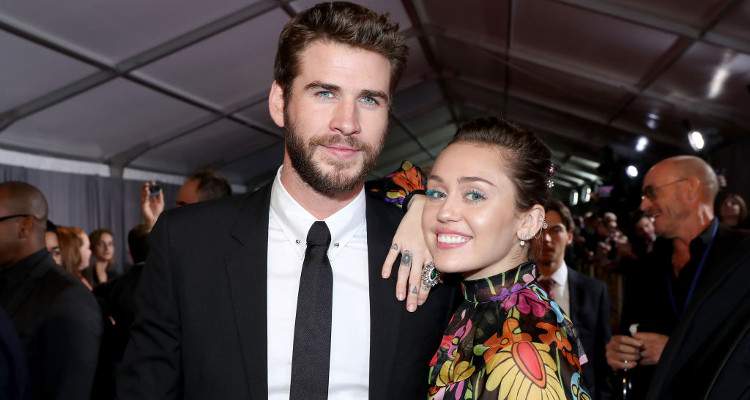 Miley Cyrus and Liam Hemsworth are planning a wedding in Australia, Us Weekly reports. The 23-year-old pop star and the 26-year-old actor will be married in Hemsworth’s home country. But is Miley Cyrus pregnant? The simple answer is no, but with a wedding coming up, rumors are bound to occur. And as far as we know, this isn’t a stereotypical Southern shotgun wedding used to save face.

The couple met while filming Cyrus’ 2009 film The Last Song, started dating months later, and became engaged in 2012. The couple split up the next year, but Cyrus and Hemsworth remained friends and later reunited. The “Party in the U.S.A.” singer wore her engagement ring later that month and has been busy planning ever since.

The two haven’t publicly announced their pending nuptials yet, and Hemsworth even told TV Week Australia in March that he wasn’t engaged. Is Cyrus planning for nothing, or is Hemsworth trying to get reporters off their trail?

One thing we know for sure is that Cyrus isn’t planning a small wedding like some conservative, frugal bride; she plans on having a carnival-themed wedding. And trust us when we say that she can afford whatever theme she wants. “Miley’s mentioned she’s interested in having a bunch of bouncy houses,” a second source tells Us Weekly. “Like at a carnival!”

Bouncy houses don’t real sound like your traditional wedding or very modern, but it’s not like Cyrus is known for sticking to tradition much these days or for being average either. She’s known for making headlines and being free to express herself and doesn’t apologize for it.

At this point, fans are dying to know what Cyrus’ dress will look like—knowing her, it will be shocking and undoubtedly get everyone’s attention.