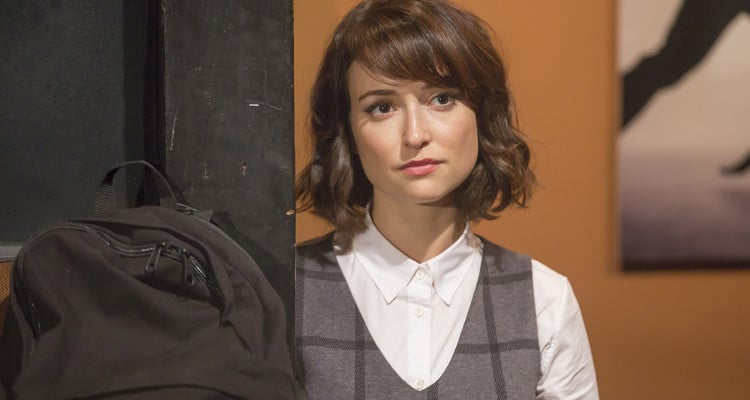 Milana Vayntrub escaped religious persecution in her native country and began a new life in America. Today, she is an established star in the field of entertainment making audiences laugh with her comedic routines. She also helps refugee families by highlighting their dire situation.

Milana Vayntrub has entered the lives of American TV audiences ever since she started playing the character of Lily Adams in a series of AT&T television commercials. Before becoming famous for playing this character, Vayntrub has had a long career in acting that started way back in 1995, when she acted in the intense medical TV drama, ER. If you’re looking to learn more about Vayntrub, we’ve got all the information you need to know about Vayntrub’s career and details from her wiki. Some people think Milana Vayntrub is “hot,” so we have brought for you some Milana Vayntrub sexy pics, as well. So, read on to check out Milana Vayntrub’s hot pics and information about this brown-eyed beauty! 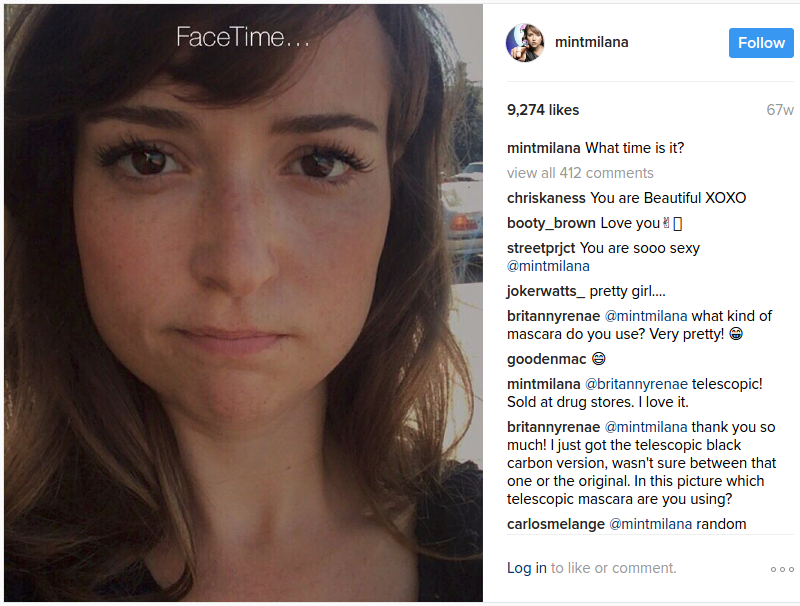 Vayntrub was born in Tashkent, Uzbek Soviet Socialist Republic, on March 8, 1987. She was born in a Jewish family and moved to West Hollywood with her parents at the age of three to escape religious persecution in her native country. Her family was in financial dire straits, so Vayntrub started acting in Mattel Barbie commercials at the tender age of five. After dropping out of high school, Vayntrub got herself a GED, which made her qualify for admission to college. She earned a degree in communications from University of California, San Diego and also trained with the improvisational comedy group, the Upright Citizens Brigade. 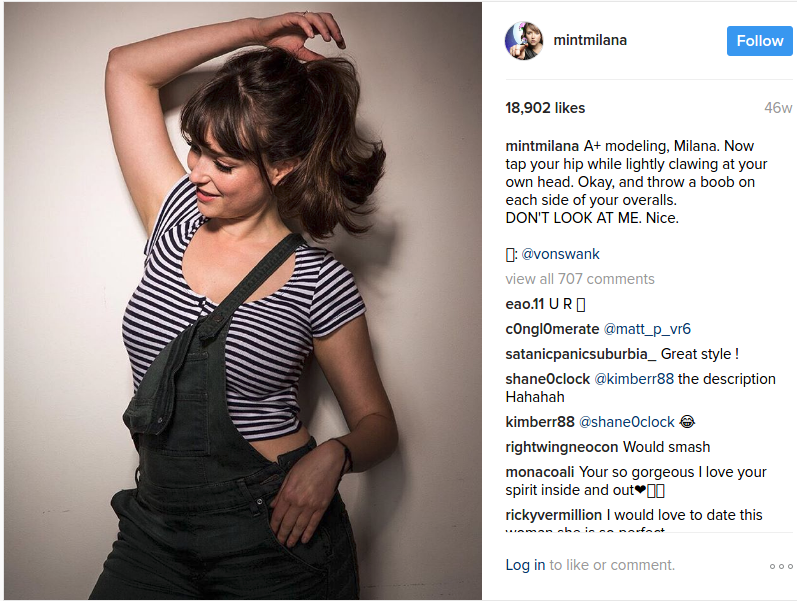 After acting in ER, Vayntrub went on to act in other TV series like Days of Our Lives, Lizzie McGuire, Daddy Knows Best, House of Lies, Silicon Valley, Other Space, @Midnight, and Love. Currently, she is acting in the TV drama, This Is Us, which is creating waves in America for it’s heart wrenching and relatable themes. She plays the role of Sloane Sandburg, one of Kevin Pearson’s girlfriends in the series. She has also acted in a few movies like Life Happens, Junk and the Ghostbusters reboot, in which she has a small role as a subway rat woman. She has also acted in programs telecast on the Web like CollegeHumor Originals, Wrestling Isn’t Wrestling and Jake and Amir Present: Lonely and Horny Episode 1.

Apart from this, Vayntrub has been trying her hand in interesting new ventures. She started the YouTube comedy channel, Live Prude Girls, where she co-produced some short films and the hit web series, Let’s Talk About Something More Interesting. Vayntrub has also tried her hand in music videos. That’s right! Vayntrub has appeared in the music video for the song “Teenage Tide” by the band Letting Up Despite Great Faults.

A Philanthropist at Heart

Despite having a terrific sense of humor, Vayntrub isn’t all jokes all the time. She has a serious side to her, as well. Vayntrub was deeply moved when she visited Greece and met with refugee families escaping the Syrian Civil War. To help them and to highlight their dire situation, Vayntrub co-founded a website and started a social media movement called #CantDoNothing. She is working hard to get people who can help involved in solving the European migrant crisis.

Despite her heavy work schedule, Vayntrub finds time to hang out with her friends and have fun. This is obvious from her pictures posted on her Instagram account. There are photos of Vayntrub enjoying time with her friends, Vayntrub in natural surroundings like the sea and forests, stills from her comedy routines, jokes, cartoons and art. There are some pictures of Milana Vayntrub as a model and Milana Vayntrub in bikini, as well. Vayntrub has a sharp mind and a heart that cares for others. Having herself experienced the hardships of life at a young age, she is generous and helpful to others in trouble. These fine qualities coupled with her amazing talent makes Vayntrub one of the stars to watch out for. Making people laugh is her forte, but when it comes to making people think and act, she is not far behind.

Cherry picking tips! 1. Cherries that get the most sunshine are sweetest. 2. Stuff as many possible in your pockets and mouth. 3. Wear lots of pockets. 4. No need to wash. Dirt is nature's tap water.