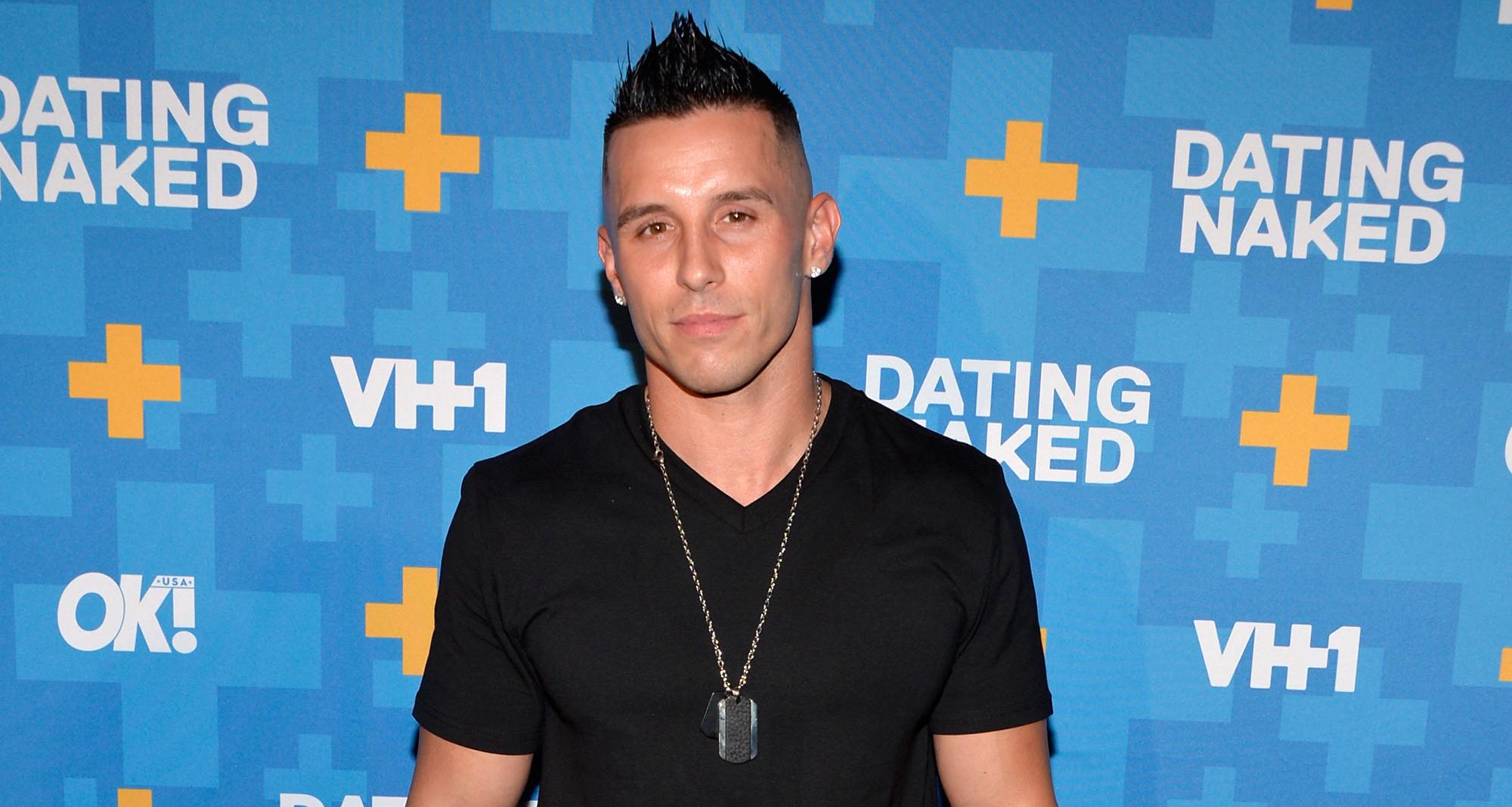 Michael Pericoloso aka Mikey P is the MTV star you might remember on From G to Gents! He is also an MC, rapper, reality star, and commercial star. Mikey P has also appeared in American Ninja Warrior and with all these reality shows under his belt, people are becoming more curious about Mikey P, including details on his personal life. He was romantically linked to Teen Mom star Farrah Abraham, after she was featured as his costar on the show Dating Naked. But that’s old news. Things have changed for this fitness freak, and now he’s with a fellow MTV reality star! Here’s more on MTV’s Kailah Casillas’ boyfriend.

Mikey P is living his 33rd year in pop star style! His band, DaCav has released a brand new album called New Life. He is promoting his album on social media and has also gone on radio to tell his fans about the latest beats. The album is now available on all music streaming platforms.

Born Michael Pericoloso on May 27, 1985, Mike P’s age is 33. He was born in Philadelphia, Pennsylvania and raised in Lumberton, New Jersey.

Pericoloso was 16 years old when his music career began. He was interested in making it big in the industry since he was little. And by 2007, he was in a band called DaCav5, which has since been changed to simply, DaCav.

His albums and songs include, “I Just Keep It Funky,” “This Time,” Late Last Night, Vile Kings, and New Life.

Mikey P went to Rancocas Valley Regional High School in New Jersey and graduated in 2003. He has been into music and reality TV ever since and hasn’t looked back.

For Mikey P, his TV and modeling career started with From G’s to Gents on MTV. Things took off from there, landing him roles in Hulu’s Genuine Ken, Focus Rally America, Guinness World Records Unleashed, and VH1’s Dating Naked. Not to mention his multiple stints on American Ninja Warrior! 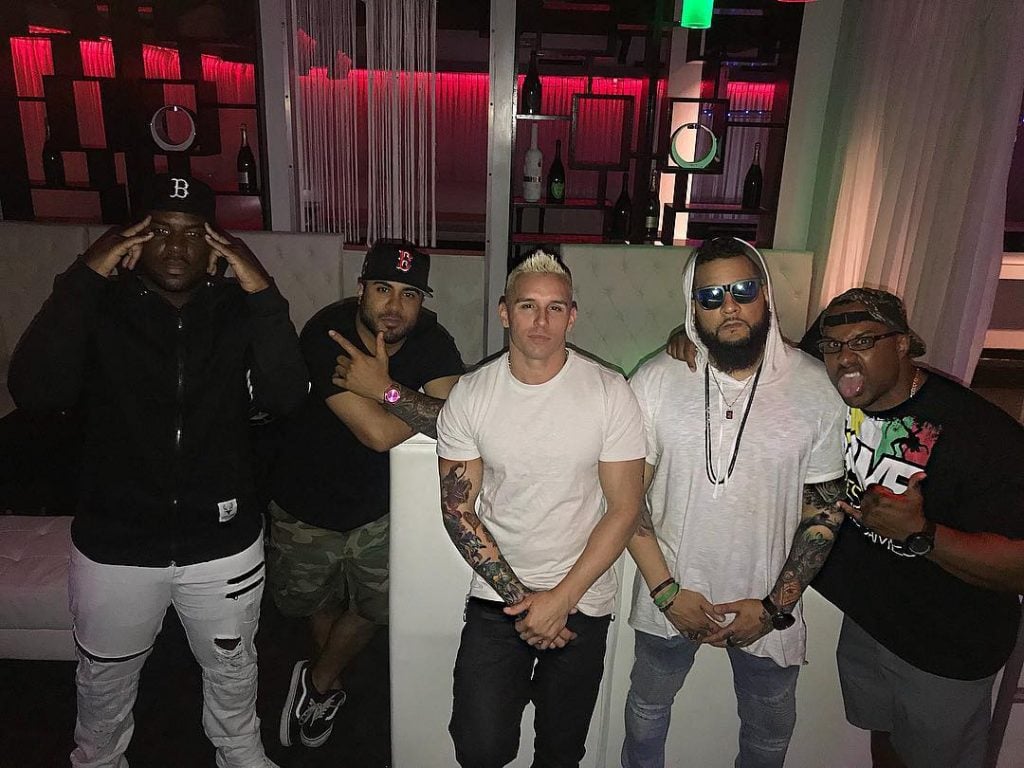 He was also the cast member in movie-musical Standing Ovation in 2010, where he co-wrote five songs in the movie.

Mikey P has worked as an MC at Palms Casino Resort as well as Tao, both located in Sin City!

Kailah Casillas, 25, is best known for her work in MTV’s The Challenge. She and fellow MTV star Mikey P have reportedly been dating since the beginning of 2017. And it looks like this relationship is heading in a serious direction!

The couple celebrated Mikey P’s 33rd birthday in style, with a beautiful two-tiered cake. Kailah and Mikey looked like they were in absolute awe of each other, with Kailah’s Instagram posts showing off her love for him! She thinks he’s “cool af!”

Although it is unclear as to how the duo met each other or how the relationship began, we do know that the couple was at a Floyd Mayweather match back in February 2017. That’s when Mikey P started getting featured on Kailah’s Instagram account!

Mikey P has been on American Ninja Warrior for four seasons but hasn’t won one yet! He said that he started training in 2013 or 2014 in New Jersey, where one of his friends, Chris Wilczewski, owned a movement lab.

Since then, the five-foot-nine hunk has shown his athletic prowess on TV, followed by his love for music and rap!

Mikey P dedicated his appearance in one of the seasons of ANW to his late grandmother, who passed in 2018. He said that he lost his mother when he was little, and she stepped in to raise him!

Check out a video from ANW season 5 of Mikey P’s smooth moves through the obstacle course:

If you want a piece of Mikey P, then head over to his official website and you can buy some cool printed tanks and tees! The clothing is priced between $25.00 and $30.00 a pop. And you can also find one on the love of his life, Kailah!

Mikey P’s girlfriend is also very active on the photo-sharing app, with promotions of TeaMi Blends, Flex, and Smile Sciences, among many other promotions and endorsements!