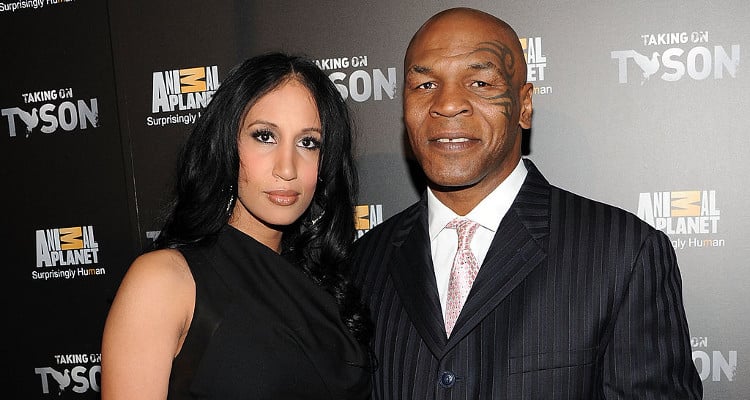 Mike Tyson is set to come out of retirement for one grand bout and he has his adoring wife, Lakiha Spicer, in his corner cheering for him. Iron Mike’s third marriage raised a few eyebrows for some pretty dramatic reasons. The Tyson family was going through a devastating tragedy when the boxer married Spicer, whose past was questionable. Nonetheless, Tyson credits her for turning around his life. Since then, there’s never been an occasion when Lakiha Spicer isn’t mentioned with Mike Tyson. This Lakiha Spicer wiki reveals more on the Mrs. Iron Mike.

Lakiha Spicer’s Father Was Involved in the Philadelphia Black Mafia

Lakiha Twanique Spicer was born on June 11, 1976. The Pennsylvania native is the daughter of Faridah Ali and Shamsuddin Ali, the erstwhile Clarence Fowler.

The family, particularly Shamsuddin Ali, acquired notoriety in Philadelphia history for the patriarch’s involvement with the “Philadelphia Black Mafia,” which was also involved in the corruption charges against former Mayor John Street. Authorities fingered him as the group’s hitman when he was Clarence Fowler, and he’d served time in prison in the ‘70s for murder.

He would later catch the FBI’s attention as Shamsuddin Ali when they were investigating the Black Mafia for illegal drug trade. Through wire-tapped recordings, the FBI learned that the Black Mafia reportedly extorted drug dealers and had them make tributes to a mosque Ali ran as the imam.

Ali was convicted in September 2005 on racketeering, conspiracy, and fraud charges. After serving his sentence in federal prison, he was released in December 2013. 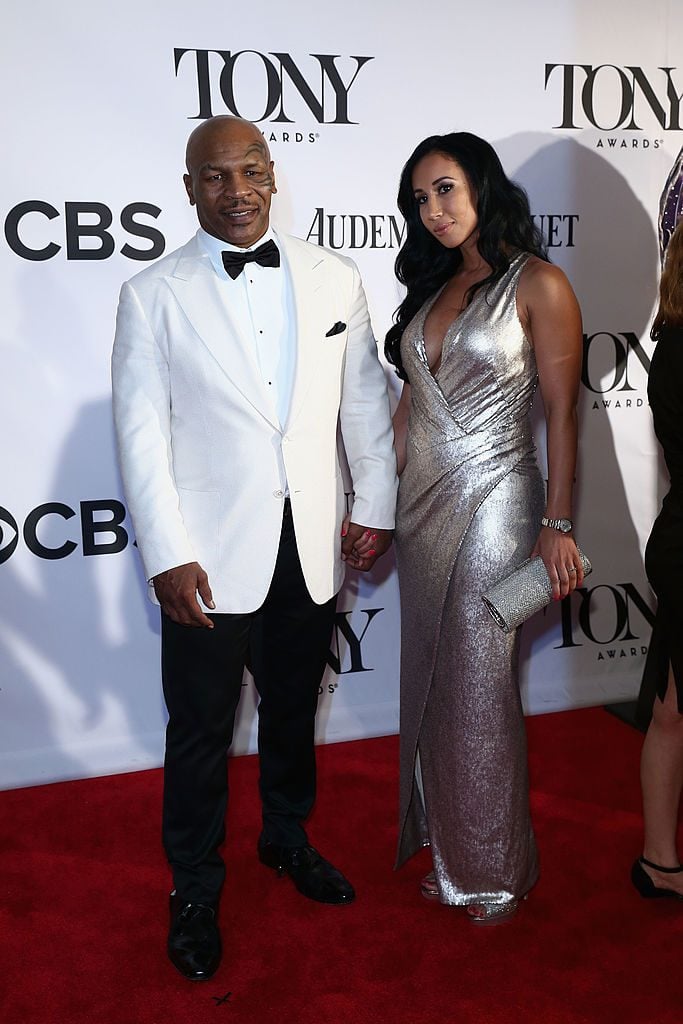 In the broad federal investigation of Shamsuddin Ali’s crimes, it was revealed that he was not only the link between Philadelphia’s crime and political worlds, but his family too was involved in shady activities.

Lakiha’s mother, Faridah Ali, was the director of a Muslim school in Philadelphia. She allegedly set up an adult education program with ghost students and nonexistent classes to defraud a city community college of about $274,000.

Faridah was convicted on charges related to her involvement in the fake education program. Lakiha and her brother, Azheem (Lakiha’s elder by three years), too were found guilty of accepting money to teach classes in this program though they didn’t perform any work.

Lakiha reportedly received $71,000 from the Sister Clara Muhammad School and didn’t show up to teach.

The Alis’ defense presented witnesses, including alleged students of the education program. The witnesses testified that the classes took place in a rented space at the Ali family’s school.

A then-27-year-old Lakiha was convicted in 2004 with her mother and brother. She spent six months in 2008 in federal prison. She even had a stint under house arrest and spent four years on probation. 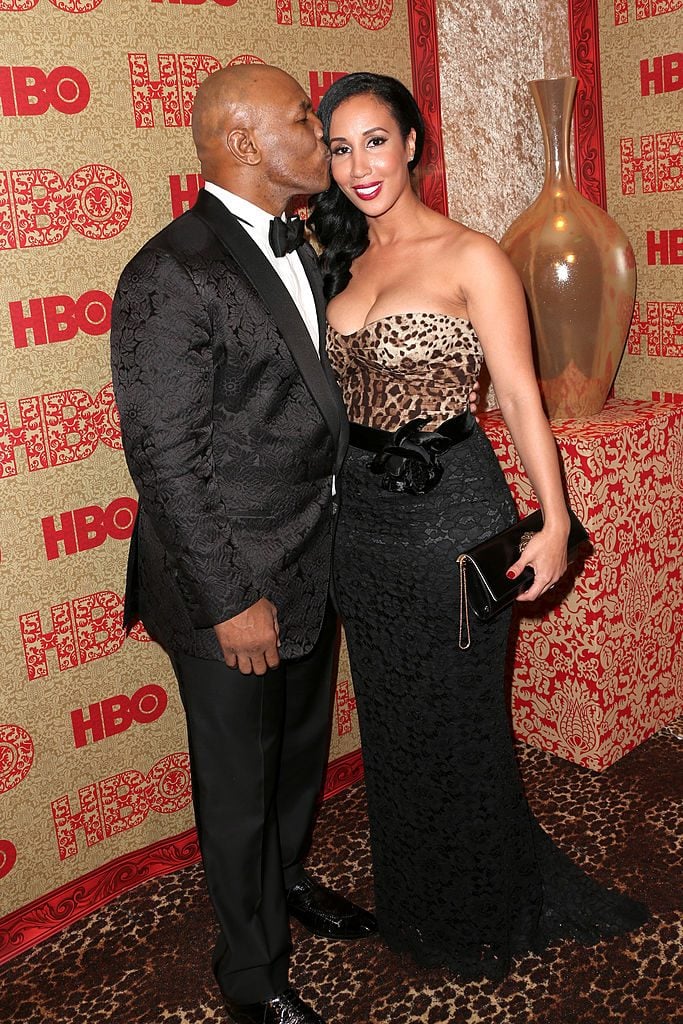 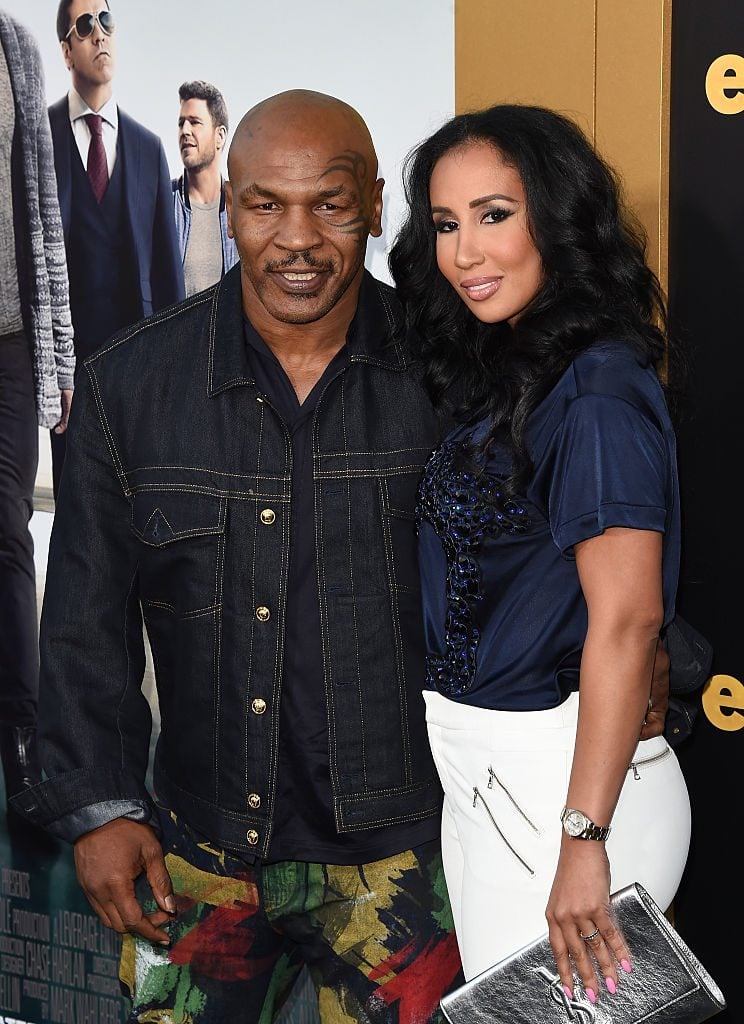 Spicer met the legendary boxer Mike Tyson when she was 18 years old. Her father Shamsuddin Ali’s network of prominent personalities included the promoter Don King, through whom Ali took his daughter to boxing events.

When Spicer turned 23 and was in New York, she and Mike Tyson started casually dating. Their on-again, off-again relationship took a toll on Spicer, who said, “I could never really get him out of my system. I would try and then we would get back with each other. He’s the only person I was ever able to fall back in love with several times. Usually when I’m done with someone I’m over it. I’d think I’d have him out of my system and then we’d start talking again and it was just on again.”

Tyson’s name was reported in the mix of possible character witnesses for Spicer’s trial. But Tyson was not involved in her legal battle.

After four years together, Mike Tyson and Lakiha Spicer tied the knot on June 10, 2009 in a Las Vegas chapel. Their wedding raised a few eyebrows as the boxer’s four-year-old daughter, Exodus, had passed away less than two weeks before the wedding.

It was Tyson’s third marriage. Exodus was his daughter with his ex-girlfriend, Sol Xochitl. Exodus tragically passed away after accidentally strangling herself.