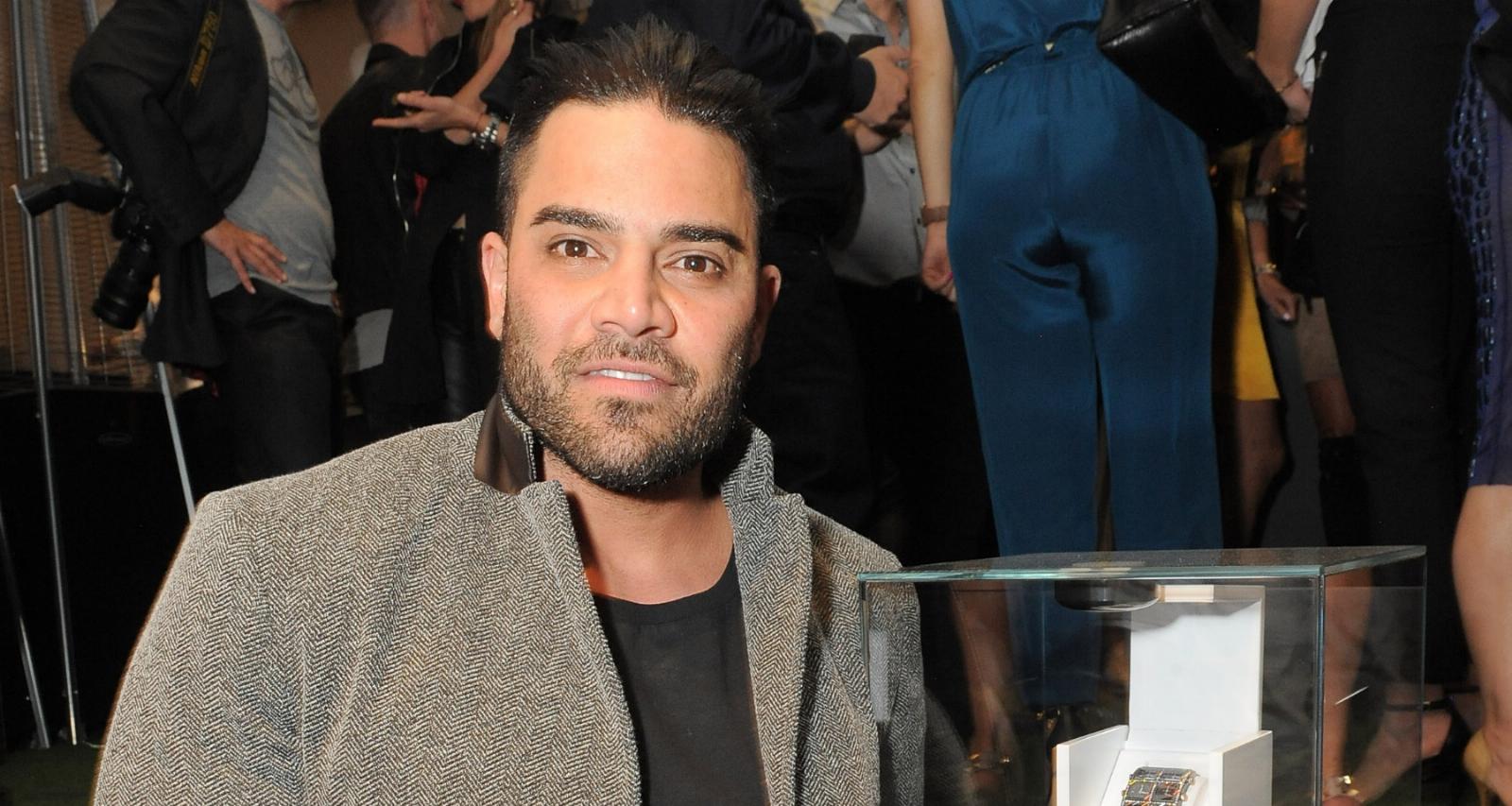 You may recognize Mike Shouhed as one of the cast members on the reality TV show, Shahs of Sunset. The show is currently in its seventh season and Mike is a big part of it. He started the new season single and looking for love after his divorce from Jessica Parido. Our Mike Shouhed wiki has everything you need to know about him.

Who Is Mike Shouhed?

Michael Shouhed, age 39, was born in Tehran, Iran on October 12, 1978. He is educated and studied at the University of California in Los Angeles.

Mike and his family are Persian Jews.

He Was a Real Estate Agent

After he graduated from college, Mike worked in the real estate industry in Las Vegas.

In 2008, Mike lost some money in the Las Vegas commercial real estate market, so he moved back to his home in Los Angeles.

He put his real estate career on the backburner to focus on running his successful footwear business, True Gold. Mike Shouhed’s shoe company sells footwear for men, women, and babies.

Mike Shouhed on Shahs of Sunset

Mike became famous thanks to his appearances on Bravo’s reality TV show, Shahs of Sunset. The first season premiered on March 11, 2012.

The show focuses on a group of Iranian American friends living in Beverly Hills, and how they handle their active social lives and careers, as well as their families and traditions.

Wow! Time flies. This was 6 years ago today! Love these guys & am so thankful for this amazing journey #Shahs

Mike has been a part of the show since season 1 and is still a main cast member. The show is now currently in its seventh season.

He has appeared in other TV shows like Hollywood Uncensored with Sam Rubin, The Jeff Probst Show, The Shahs Come Clean with Nadine, Big Morning Buzz Live, and Watch What Happens Live with Andy Cohen.

Thanks to his reality TV show stint, real estate career, and shoe business, Mike Shouhed’s net worth is estimated to be $2.0 million, according to sources.

He Was Married to Jessica Parido

Mike was known to be a player when it came to dating. During season 2 of Shahs of Sunset, he became quite serious about Jessica Parido, the daughter of a Fiji Water executive.

From season 2 onward, Mike and Jessica’s relationship blossomed. The couple announced their engagement in 2014 and got married a year later.

However, after eight months of blissful marriage, Jessica filed for a divorce in 2015 because Mike reportedly cheated on her. Their divorced was finalized in 2017.

His mother is Soroor, and she and Mike’s dad definitely give us all relationship goals. They are a very close-knit family and love each other to the core.

Mike’s brother, David Shouhed, also attended UCLA and graduated in 2003 with a Bachelor of Science. He graduated with a Doctor of Dental Surgery degree from the University of Southern California in 2007.

Happy Father’s Day to all the amazing fathers out there for all that you do, all that you’ve done and all that you push us to be. Dad. I hope I’ve made you proud. Cheers to you! ?

His other brother, Dr. Jonathan Shouhed, went to the Ostrow School of Dentistry of USC and graduated in 2013. He followed this with residency training in orthodontics and craniofacial development at Roseman University of Health Sciences in Nevada.

Jonathan Shouhed has been practicing dentistry in Los Angeles since 2016. He is the youngest of the three Shouhed brothers.

He Tried Dating After His Divorce

After his divorce, Mike showed interest in Dr. Mona Vand but later found that they had many differences. He then started dating a 25-year-old woman named Morgan who he met at the gym.

Mike said he wants to remarry but doesn’t want to get divorced again, as he took it pretty hard the first time around. He appears to have genuinely moved on from his divorce and is ready for a new girlfriend. So, will he find love again soon?

Watch how Mike Shouhed fares on Shahs of Sunset every Thursday at 9:00 p.m. EST on Bravo.

Also Read: Some of the Most Interesting Facts about MJ from Shahs of Sunset