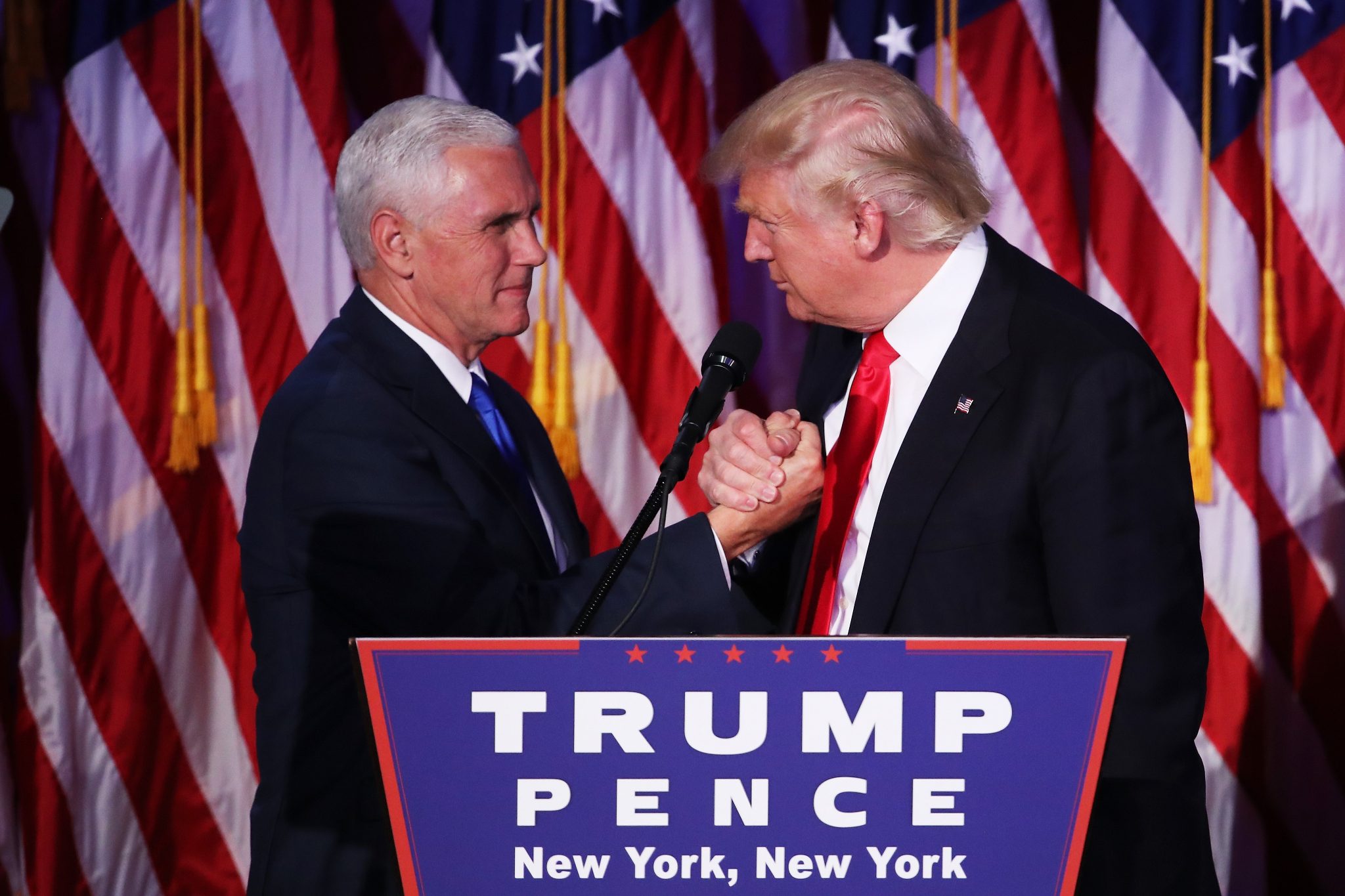 Donald Trump was voted to be the next president of the United States and unhappy Americans are sharing their disappointment and outrage via social media. One of the recent criticisms about the Trump campaign are the Mike Pence shock therapy rumors, alleging that Pence not only supported the use of federal funding to treat people who want to change their sexual behavior; but that he also supported the use of electric shock therapy to convert gays to heterosexuality. Does Mike Pence support “gay conversion” therapy? Snopes examined the validity of the case against the candidate for vice president of the United States.

Pence Did Not Support Electric Shocks for Conversion Therapy

According to Snopes, the story is “mixed.” It is true that Pence, 57, supported the use of federal funds to treat people “seeking to change their sexual behavior” but he never stated he was in support of electric shocks or “gay conversion” therapy. But when did it all begin? In 2000, when Pence was running for Congress, his campaign website posted the following message:

“Congress should support the reauthorization of the Ryan White Care Act [a 1990 funding HIV/Aids treatment for patients unable to do so on their own] only after completion of an audit to ensure that federal dollars were no longer being given to organizations that celebrate and encourage the types of behaviors that facilitate the spreading of the HIV virus. Resources should be directed toward those institutions which provide assistance to those seeking to change their sexual behavior.”

Pence did not say it outright, yet many interpreted the message to mean that Pence supports “gay conversion” therapy. 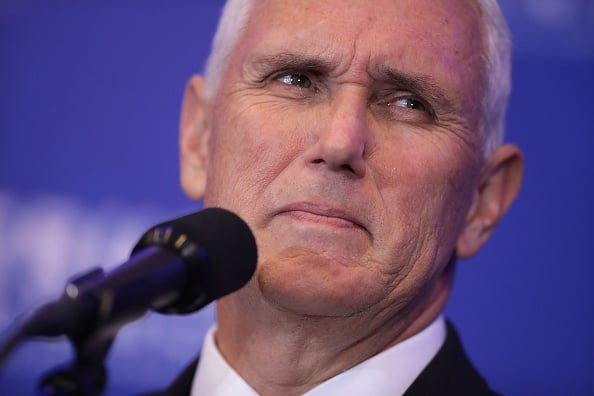 Electric Shock Therapy and the APA

The American Psychological Association (APA) states that electric shocks were one of the techniques used to convert adults and youth who wanted to remove their desire for people of the same sex. The “aversion therapy” method was no longer used by the APA in 1973, when the group stopped classifying homosexuality as a mental disorder. Before Pence made his earlier statements about the Ryan White CARE Act, the APA, the American Psychiatric Association and other groups rejected the practice:

“Psychotherapeutic modalities to convert or “repair” homosexuality are based on developmental theories, whose scientific validity is questionable. . . Until there is such research available, [the American Psychiatric Association] recommends that ethical practitioners refrain from attempts to change individuals’ sexual orientation, keeping in mind the medical dictum to first, do no harm.” The statement, quoted by Snopes, continues, “The potential risks of reparative therapy are great, including depression, anxiety and self-destructive behavior, since therapist alignment with societal prejudices against homosexuality may reinforce self-hatred already experienced by the patient.” The full statement can be found on the Snopes website.

Mike Pence, previously a lawyer then a reporter, was chosen by Trump to be his vice-president running mate earlier this year. The Indiana governor is no stranger to politics, but most of his experience came from his role in his home state. He was raised as a Democrat by his parents, but moved to the Republican side later in life. He married his wife Karen in 1985 and the couple have three children: Michael, Charlotte and Audrey. Despite his fifteen years in office as a Congress member and Indiana’s governor since 2013, he’s been known for his controversial stance against gay rights and push to expand religious liberty. Despite the rumors, Pence never showed support for electric shock therapy to address homosexuality.