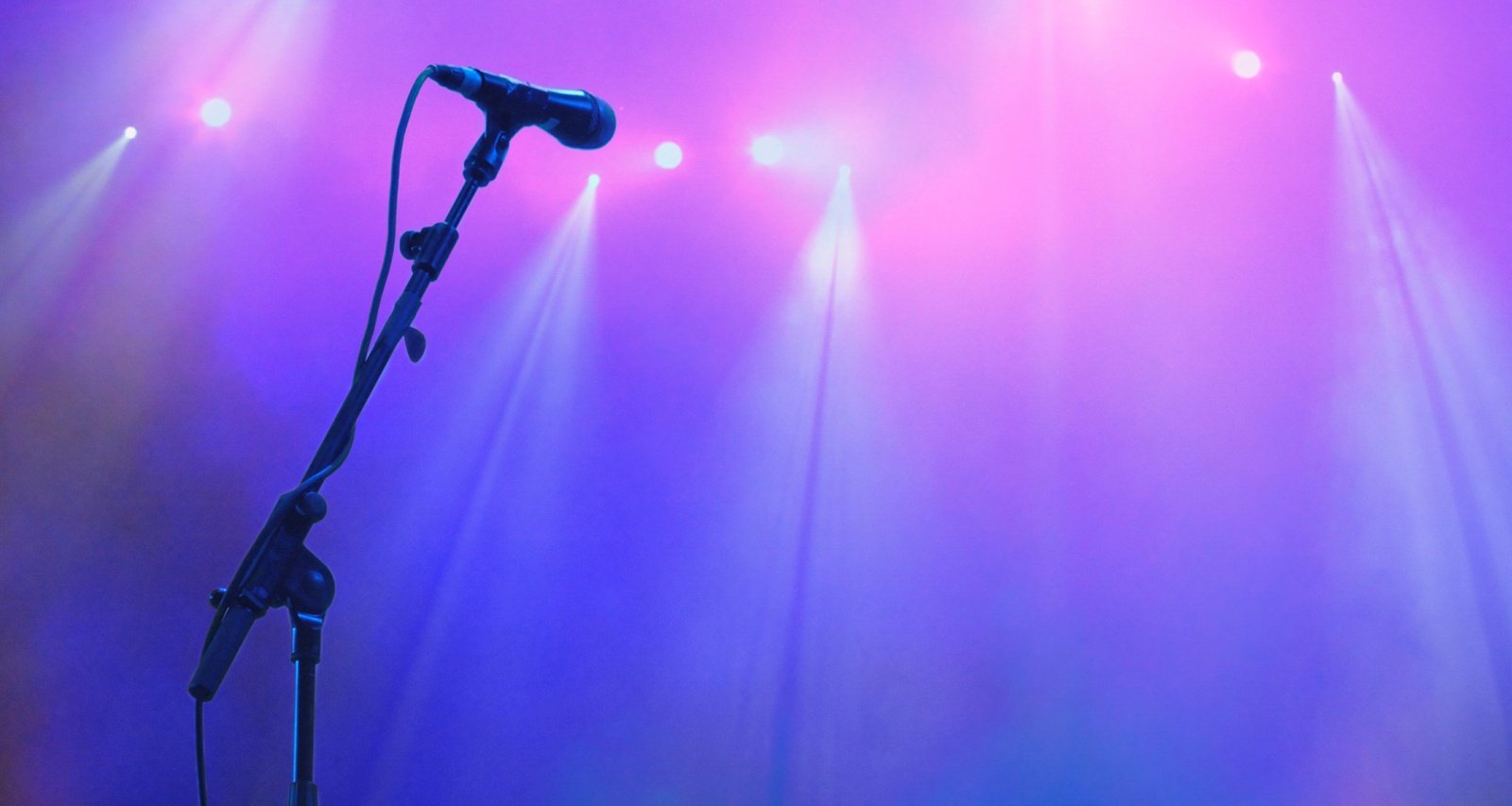 Mike Parker is not considered a frontrunner among American Idol season 20’s top 24 contestants. However, he has the power to move people with his vocal prowess, impressing Jimmie Allen with a performance of the country music star’s song. This is Parker’s second shot at a reality competition after a run at The Voice. His growing legion of fans are sure he’s soon going to have a thriving music career post-Idol. Trace his American Idol journey here in this Mike Parker wiki.

Born in 1995, Mike Parker hails from Virginia. He grew up in Warrenton in Fauquier County.

Parker is one of four children born to Mike Parker Sr. and DeJuanna Parker. He was raised alongside his older siblings, Collin, Chip, and Samone.

The Parkers are a musically inclined family. Mike Sr. plays the saxophone and DeJuanna is a singer, too, who was active in the Fauquier Community Theater. Mike’s sister, Samone, played the drums. His brother, Collin studied music business at Berklee College of Music.

It’s no surprise Mike Parker also followed in his parents’ and siblings’ footsteps. He taught himself to play the piano at a very young age and took orchestral music classes. He even played the bass and starred in some elementary school musical productions.

In high school, football took more of Parker’s time. He was a star in the Kettle Run High School football team and received recruiting offers from 13 colleges. However, he could not keep his grades high enough to earn the football scholarship.

Parker ended up graduating from Fauquier High School in 2013 and went to college in Atlanta. He played football at Georgia Prep Sports Academy, where he was noticed by The Voice scouts. He then dropped out of school to pursue music.

Mike Parker tried for season 7, but he didn’t make it on to TV. In season 8, he made it to the blind auditions, but didn’t get on a judge’s team.

Parker returned home, working as a heavy equipment operator for SW Rogers in Gainesville, while working on his music career. He also released a single, “Raise a Glass.”

Mike Parker returned on The Voice in 2018; this time, Jennifer Hudson picked him to be on her team. Unfortunately, he was eliminated in the Knockout Round.

Not to be deterred, Parker worked as a carpenter while he pursued a recording deal and performed at events. He released another song, “Still Stingy,” in 2021.

Mike Parker auditioned for American Idol season 20, and so far he is breezing through it. He is currently in the Top 24, gaining a fan following. His rendition of Jimmie Allen’s “Best Shot” really moved the original singer.

According to his social media, Mike Parker is in a relationship with a woman named Allison Huppert. She works for a local catering company and has children from a previous relationship.