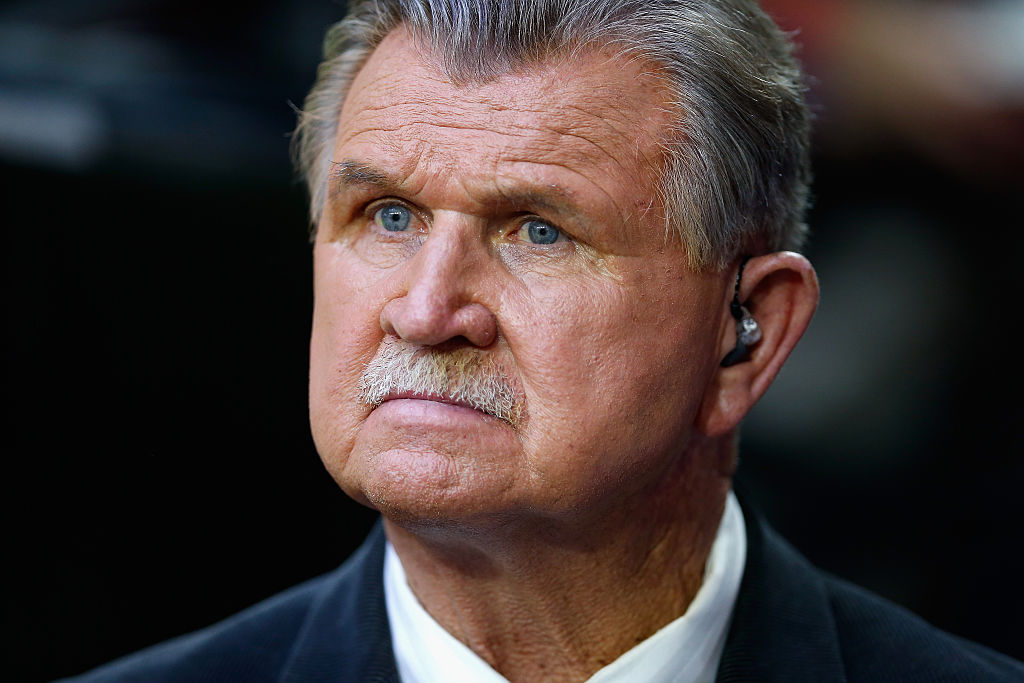 Politics and football have been sharing headlines for a while now and there’s no sign of that stopping anytime soon. While football players and others have witnessed oppression and participated in protests, Mike Ditka’s comments suggest that there’s nothing to complain about. To learn more about Mike Ditka’s net worth and his comments, get a closer look with our Mike Ditka wiki.

Who is Mike Ditka?

Mike Ditka’s age is 77 years old and he’s a retired football player, commentator, and coach. He was born Michael Keller Ditka on October 18, 1939 in Carnegie, Pennsylvania and is of Polish and Ukrainian descent. He attended the University of Pittsburgh and was best known for playing for the Chicago Bears as a tight end. He was also inducted into the Hall of Fame and his net worth is estimated at $30.0 million.

After hearing Mike Ditka’s quotes in his latest interview, many have come to the conclusion that he may want to stick to his day job. The legendary Bears coach, who was a guest on NBC’s Jim Gray during Monday Night Football, gave his opinion on the rash of anthem protests in football lately.

“I don’t know what social injustices [there] have been. Muhammad Ali rose to the top, Jesse Owens is one of the classiest individuals that ever lived. Are you talking that everything is based on color? I don’t see it that way. I think you have to be color blind in this country. You have to look at a person for what he is and what he stands for and how he produces, not by the color of his skin. That has never had anything to do with anything.”

He continued: “But, all of a sudden, it has become a big deal now, about oppression. There has been no oppression in the last 100 years that I know of. Now maybe I’m not watching it as carefully as other people. I think the opportunity is there for everybody – race, religion, creed, color, nationality. If you want to work, if you want to try, if you want to put effort in, I think you can accomplish anything, and we have watched that throughout our history of our country.”

Even though there are many African-Americans who have risen to prominence, critics have commented that Ditka isn’t seeing the true meaning behind the protests and has remained ignorant of all the discrimination that has taken place over the last century, and not just for blacks. Women fighting to vote, homophobia, and segregation are all examples of discrimination that Ditka failed to mention.

Ditka mentioned that he’s “not condemning anybody or criticizing anybody” and believes that protests should happen outside of the game. The Super-Bowl-winning coach is a Trump supporter and he explained that if he were still coaching, his players wouldn’t be allowed to kneel or lock arms.