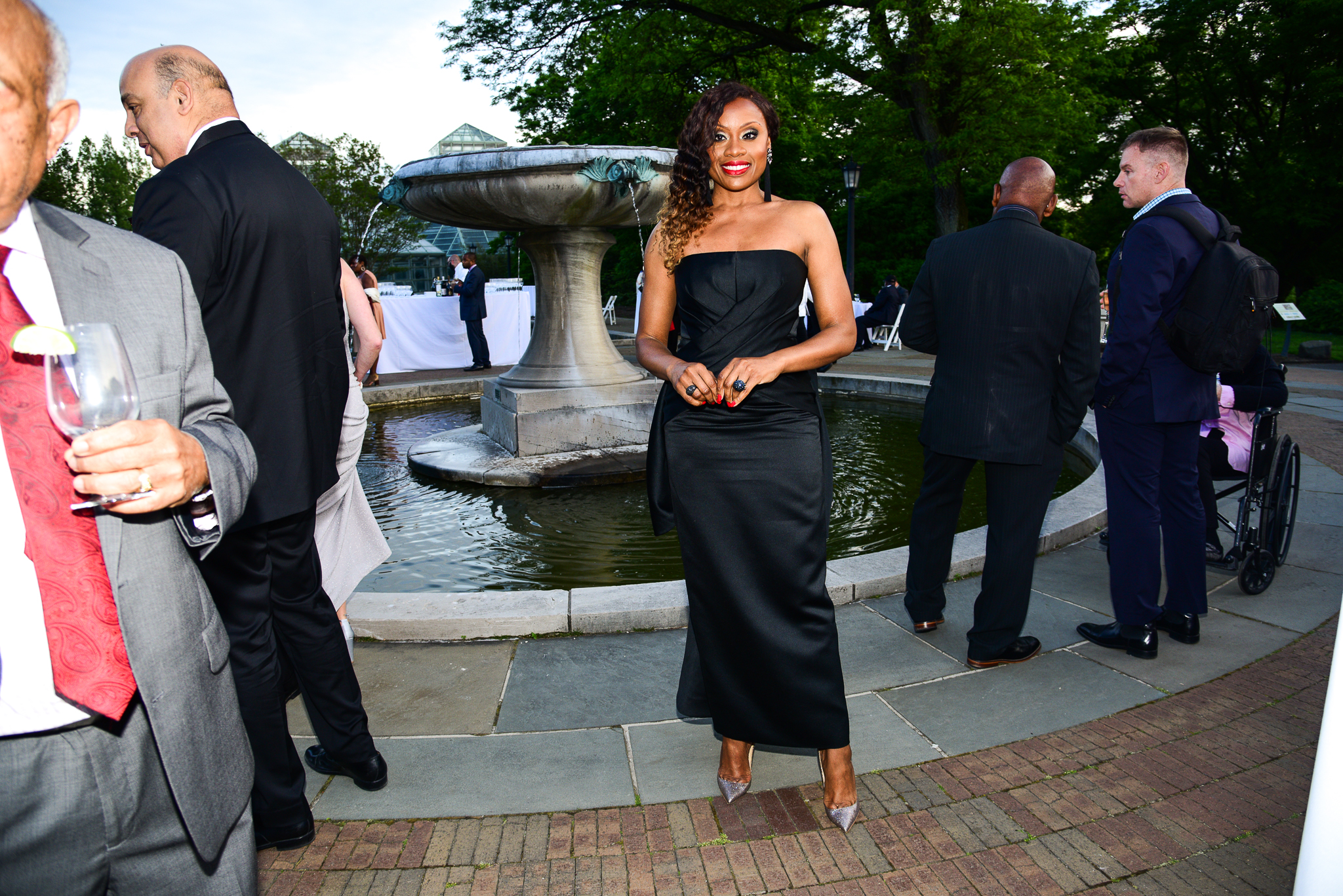 Midwin Charles at Brooklyn Botanic Gardens on May 22, 2019 in New York City. (Photo by Aurora Rose/Patrick McMullan via Getty Images)

Midwin Charles, a prominent legal analyst on CNN and MSNBC, has passed away in April 2021. She was 47. Her family broke the news on April 6, and since then, her friends, colleagues, and social media followers have been in shock. Some who see Midwin Charles’ death being mentioned in the posts of media personalities are curious to know more about her. There are more people asking who Midwin Charles is. So, we recount her prolific work and career right here.

Midwin Charles was born on July 17, 1973, in Brooklyn, New York, where she was also raised. She was Haitian-American and a strong role model in the Haitian community at large.

Midwin Charles passed away in April 2021. The news was confirmed by her family in statements posted on Charles’ official social media profiles on April 6.

She is survived by her mother, Antonia Charles, and sister, Mitzie Charles, among extended family. Mitzie has worked with DreamWorks, Lionsgate, and NBCUniversal in product development.

The family hasn’t revealed a cause of death for Midwin. She had also been inactive on social media since late March.

Her last Instagram post before the devastating news was on March 19. She had informed her followers that she’d canceled her weekly Instagram Live segment, Happy Hour, because she was feeling sick.

Midwin Charles is best known as a lawyer, an activist, and a legal commentator on CNN, MSNBC, The Wendy Williams Show, and other TV and radio shows. She was also a contributor for Essence Magazine.

She earned her BA in international relations and African-American studies from Syracuse University in 1995. She then received her JD from the American University Washington College of Law in 1999.

Charles began her career as a law clerk for the Hon. Eric L. Clay. She was also a research fellow at Harvard Law School for a few months in 2000.

Charles began featuring as a legal analyst on newscasts in 2005. The following year, she founded her law firm, Midwin Charles & Associates LLC.

Media and political personalities who have had the opportunity to work and interact with Charles over two decades were shocked to hear the news of her passing. An outpouring of grief from them and Charles’ regular viewers and followers continues.