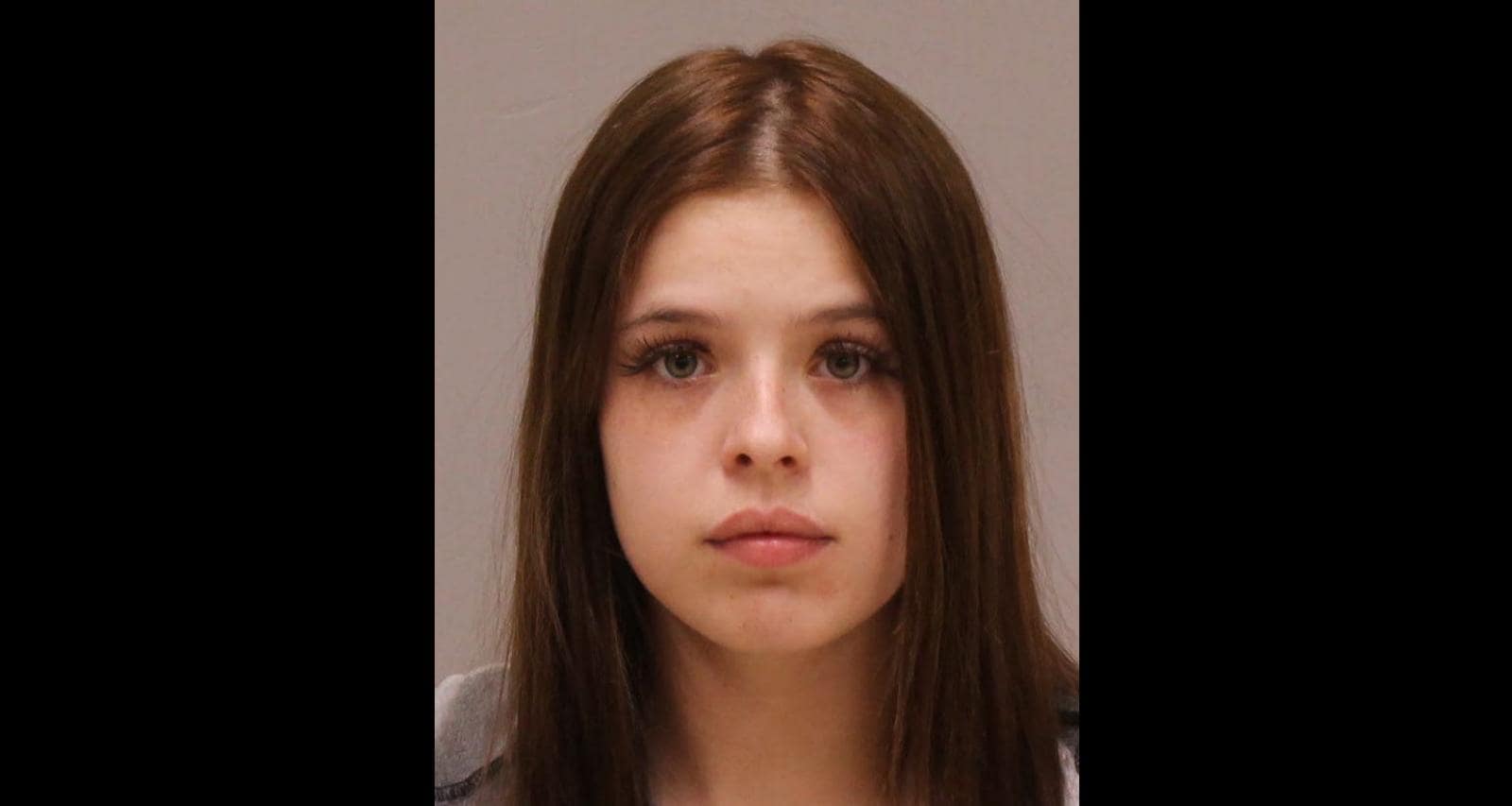 Olivia Hull is a Michigan resident who was allegedly involved in riots that broke out in Grand Rapids after the death of George Floyd. The riots that occurred there caused looting and significant damage to the local residences and businesses there. Multiple suspects have been arrested and charged in the riots, including Hull. Though she was arrested a month ago, she is the subject of several rumors on the Internet going around now. Here’s what you need to know about Olivia Hull’s arrest.

Olivia Hull Was Charged with Rioting in Grand Rapids

Olivia Marie Hull, born in 1996, is a native of Michigan. She is a resident of Cedar Springs and a mother of two children, one around five years old and another less than a year. Her attorney said that she and her kids live with her parents and that Hull lost her job recently.

Olivia Hull was allegedly a participant in a riot that broke out on May 31 in Grand Rapids, Michigan after the death of George Floyd. Arrested on June 9, Hull is among eight people charged in the riots that reportedly caused $448,000 in damages, not including items that were stolen by looters. The suspects face up to 10 years in prison, if found guilty.

Hull is accused of breaking into the Sundance Grill & Bar at Ottawa Avenue and Pearl Street NW. Photos that surfaced on social media allegdly show Hull smashing windows during the riot.

Olivia Hull, the girl bashing out windows in down town Grand Rapids. pic.twitter.com/RYDlpfFW7s

She reportedly posted a video on her own social media accounts, talking about being at the riot. Her social media pages appear to have been deleted.

The restaurant also provided surveillance video to the police of the rioters destroying the place and stealing alcohol.

Since Hull was named among the suspects charged in the riots, an unsubstantiated claim has been going around social media that she was paid to riot. According to this claim, she and other rioters were allegedly paid $200.00 each to travel to Grand Rapids and riot there. They were allegedly given instructions and lead pipes as well.

Oh and look Olivia Hull got paid $200 to go to Grand Rapids Mi and riot. She was caught on camera and her Grandmother turned her in. Great Job by her Grandmother. pic.twitter.com/copPHchlvK

The origin of this claim is unknown and there’s no proof supporting it. Official sources haven’t stated anything about rioters being paid and it’s also not known who had supposedly paid Hull and other rioters. Until there’s evidence, we have to treat this as fake news.