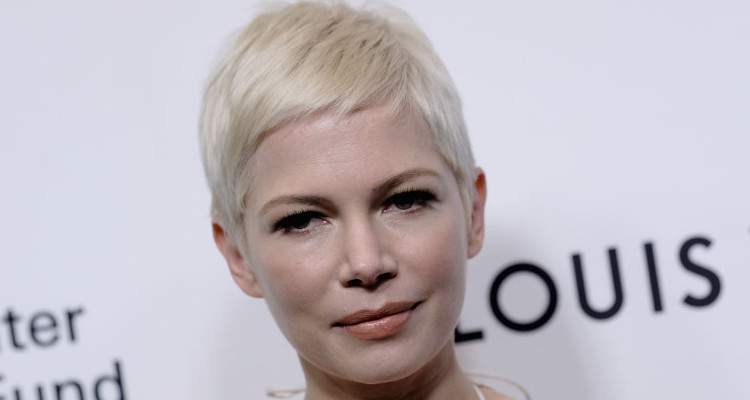 Michelle Williams chooses to follow her heart rather than her wallet when selecting her film roles. She has acted in some of the best movies in recent times like Brokeback Mountain, Blue Valentine, and My Week with Marilyn. Hence, her net worth is estimated to be a modest $16.0 million. She has spent it wisely by buying multiple houses for herself and her family, which includes her young daughter Matilda. Read on to know more about the talented actress’ financial situation.

Born on September 9, 1980, in Kalispell, Montana, to her parents Carla Williams and Larry R. Williams, Michelle Williams’ age is 38 years old. Michelle Williams is an American actress who is well known for her roles in small-budget, independent film productions with dark or tragic themes. Some of her famous films are Brokeback Mountain, Wendy and Lucy, Blue Valentine, My Week with Marilyn, and Manchester by the Sea.

Of late, she has started working in big-budget films as well, like Shutter Island, Oz the Great and Powerful, The Greatest Showman, Venom, and All the Money in the World. Williams chooses her films very carefully, and it does look like she is making a conscious effort to do more mainstream movies.

One reason for this could be that she has to take care of her growing daughter Matilda, her child with her former partner the late Heath Ledger. So, how rich is Michelle Williams? What is her net worth? We have the answers, and we will tell you all about Williams’ finances, right here.

A Hard-Earned Net Worth

According to sources, Michelle Williams’ net worth in 2018 is estimated to be around $16.0 million and growing. Williams has earned most of this money from her acting in both indie and mainstream films, on Broadway, on TV series, and from brand endorsements.

Michelle Williams’ Net Worth Compared to Other Actresses

Since Williams had worked in mostly small budget films in her career, her salary was not as high as other actresses and actors who worked in mainstream films. One particular film named All the Money in the World brought this to light in 2017, when it was found that she was paid shockingly less than her male costar Mark Wahlberg for a re-shoot.

Kevin Spacey, who had played the role of John Paul Getty, was removed from the film because of the allegations of sexual assault and harassment leveled against him. Veteran actor Christopher Plummer stepped into his shoes, and a re-shoot was required to complete the film.

It was later reported that Wahlberg received $1.5 million for his part in the re-shoot, while Williams was paid an astonishingly low amount of $1,000. Considering how accomplished and talented Williams is, people in Hollywood were horrified to learn about this massive difference in pay between the two actors. This incident sparked a huge debate about gender gap pay in Hollywood.

She Has Been a Brand Ambassador

Williams has earned part of her net worth through brand endorsements, like when she was the new face of Louis Vuitton’s autumn/winter 2014 campaign. She modeled for two of their exclusive handbags, the W and the Capucines. She also wore exquisite pieces from Louis Vuitton’s fall collection that year. She was a brand ambassador for the label Band of Outsiders, too, for their spring/summer 2012 collection.

Williams Is the Owner of Multiple Houses

Williams is currently married to musician Phil Elverum, an American songwriter, producer, and visual artist best known for his musical projects The Microphones and Mount Eerie. Williams lives with her husband and daughter Matilda in their new apartment in Brooklyn, New York. Williams had previously lived in upstate New York with her daughter for six years.

Williams has a big house near Brooklyn’s Prospect Park as well. The house covers an area of 6,480 square feet, has eight bedrooms and six bathrooms, a big dining room fireplace, stained glass windows, paneled walls, carved-wood handrails, a stained glass skylight, dark-wood doors, and a master suite on the second floor. The house was built in the early 1900s and was valued at $2.45 million in 2014.

She Is a Multiple Award Nominee

Williams also received a Tony Award nomination in 2016 for best actress in a play for Blackbird, a Broadway production.

Triumph of Passion over Money

Right now, Williams is working hard on her forthcoming films like After the Wedding, Annette, This is Jane, a Janis Joplin biopic, and a TV miniseries on FX called Fosse/Verden. Williams is one of those rare actors who take on a role only if she feels right about it. In an age when most stars are chasing big bucks, Michelle Williams is refreshingly different by taking intense parts in movies made with passion.