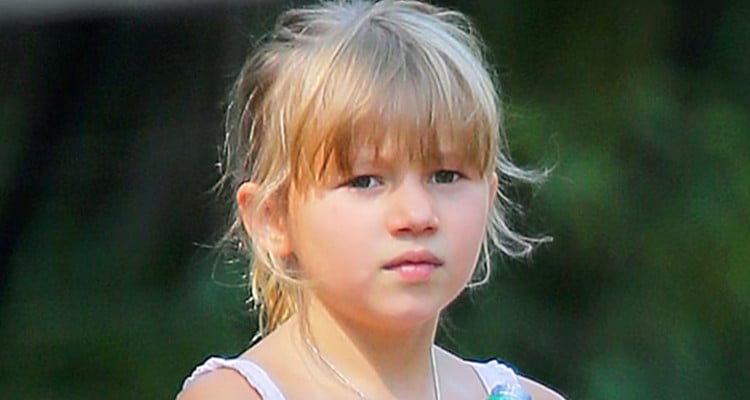 Heath Ledger was a celebrated actor, who received acclamation and popularity both in life and death. Spike TV will air I Am Heath Ledger on May 17 at 10 p.m. It’s a documentary that takes a closer look into the actor’s life, with a compilation of never-before-seen footage of the Brokeback Mountain star. While Hollywood was devastated by Heath Ledger’s death, the lives of Michelle Williams and her daughter with the actor, changed completely. Heath Ledger’s daughter, Matilda Ledger, is now 11 years old. We’ve got everything you need to know about her, right here.

Fondly remembered for his portrayal as the Joker, Heath Leger’s net worth was estimated to be $16.0 million at the time of his death. He is said to have been potentially owed as much as $20.0 million from his earnings for The Dark Knight.

Deemed as one of the most talented actors of his generation, Heath Ledger won the Academy Award for Best Supporting Actor in The Dark Knight. His parents and sister accepted the award on his behalf, but the award will go to Ledger’s daughter.

Matilda Rose Ledger is the splitting image of her father, something that her mother, Michelle Williams, says she is reminded of daily. In an interview, Williams shares how dealing with the tragic departure of Ledger was difficult, as well as how being a single mother to Matilda was nerve wracking. Today, she is proud and emotional that she has raised Matilda well, thus far.

#MatildaLedger steps out just days before the anniversary of her dad #HeathLedger's death ✨Link in bio for more photos of the 11-year-old today!

Heath Ledger’s sister, Kate, only has praise for Michelle Williams’ parenting saying, “I think that she provides such a wonderful environment for Matilda to grow up in, especially in the sort of industry that she’s in.”

Although Williams has dated after Ledger’s death, she hasn’t settled down with anyone. She says, “I would be able to go totally down that line of thinking were it not for Matilda not having her dad. You know that’s just something that doesn’t … I mean, it just won’t ever be right.” Williams further says that she could never make peace with the idea of raising Matilda without Heath Ledger.

Take a Look at These 6 Adorable Pictures of Matilda Leger.

#2. Spending time with her father.

#5. What a precious moment!