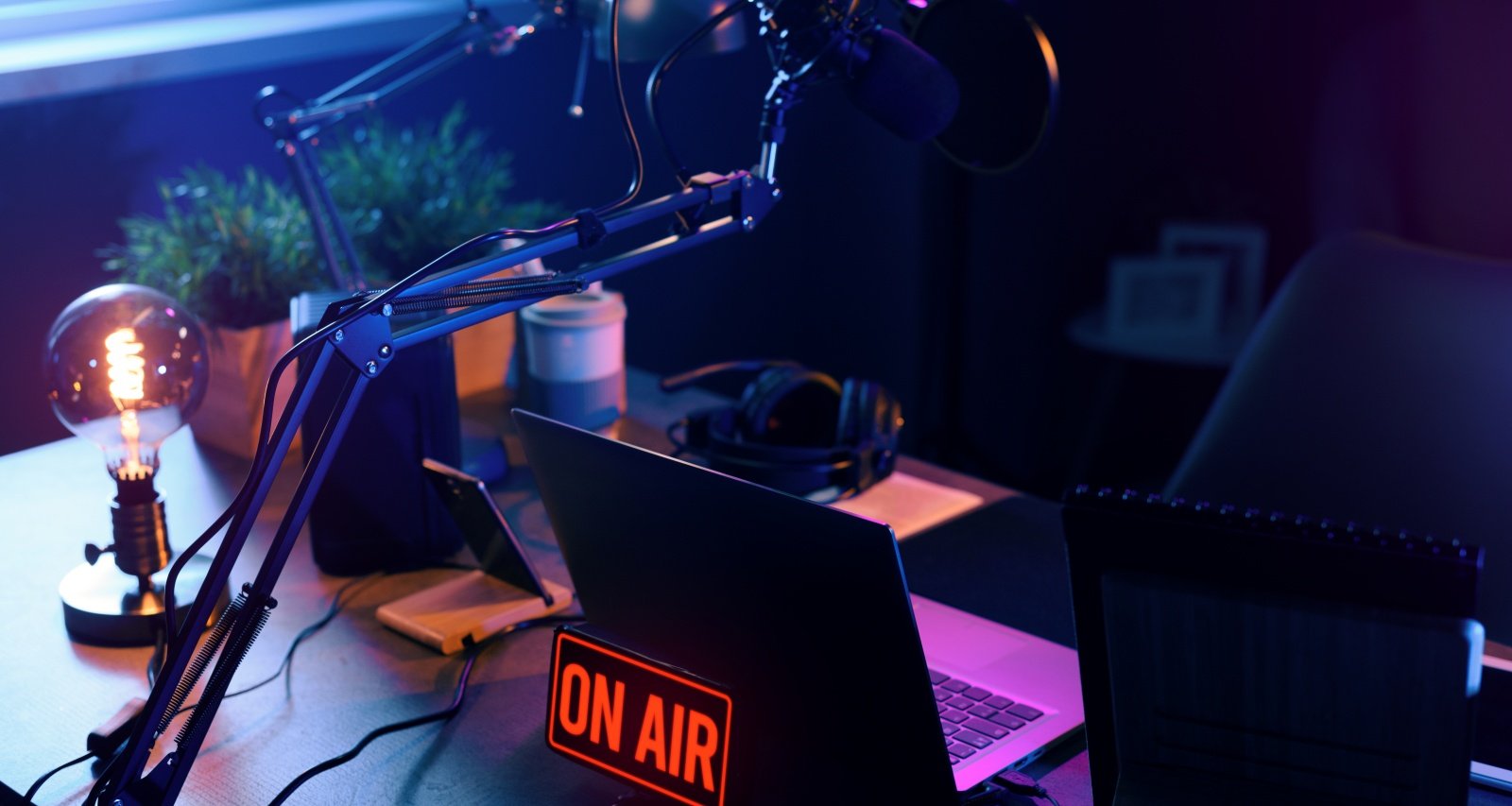 Michelle Smallmon is one of the most recognizable women in sports media and an inspiration for other sportscasters. For the better part of her career, she went between WXOS (101.1 FM), the ESPN affiliate in her native Illinois, and the parent company. St. Louis residents were ecstatic when she returned and began hosting Karraker & Smallmon, but now she’s moving on to the next step of her career. Michelle Smallmon is leaving 101 ESPN for a national job. Find out more about where she is going next and her background in this Michelle Smallmon wiki.

Michelle Smallmon was born on August 13, 1986. She is a native of Belleville, Illinois.

Michelle is the only daughter of Tony and Robin Smallmon. Her father is a local real estate broker.

Tony and Robin Smallmon’s daughter was all about sports since she was a child. So, they weren’t surprised by her career trajectory.

She graduated from the University of Illinois with a degree in broadcast journalism. She started her professional career as a production assistant with the KSDK news team. While there, she was mentored by sportscasting stalwarts Frank Cusumano and Rene Knott.

From there, 101 ESPN hired her the first time. She was a producer at the East St. Louis, Illinois station and eventually did on-air work on The Fast Lane.

She left WXOS in 2015 to move to Bristol, Connecticut, for a job at ESPN headquarters. But she couldn’t stay away from her old stomping grounds for too long. Smallmon was back on 101 ESPN in 2018 for a second stint.

In 2020, she began co-hosting Karraker & Smallmon, alongside Randy Karraker. Illinois listeners adored and admired Smallmon, who was an inspiration to many women in sports media.

Smallmon is a sought-after on-air talent. So it’s no surprise that the Mothership came calling again.

101 ESPN announced that Michelle Smallmon is leaving WXOS for a second stint at ESPN headquarters in Bristol/New York. Her last day on air at 101 ESPN will be on September 2. The station has not stated what changes will come to Karraker & Smallmon after she leaves.

Michelle Smallmon will host SportsCenter overnights on ESPN Radio. St. Louis won’t miss her too long as she will be back to cover the World Series.