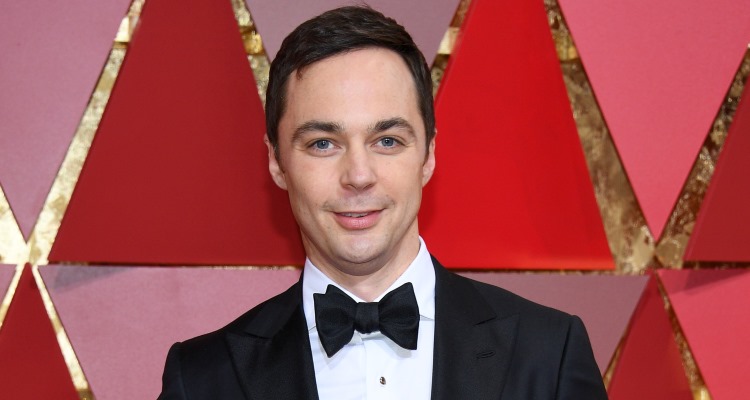 When Two and a Half Men star Holland Taylor and American Horror Story actress Sarah Paulson went public with their relationship, the world went nuts! The two have been in a relationship for about half a year, and it’s only getting better. Holland being 72, and Paulson, 32 years her junior, this May-December romance seems surreal!

The likes of Ellen DeGeneres, Neil Patrick Harris, and Jim Parsons, have used their celebrity status to support the LGBT community and have hence become icons. Take a look at some big names who admitted to being gay or bisexual- all under the radar.

The (bisexual) wife of Johnny Depp confessed five years ago that she does not believe in “labels.” In a statement she said, “I have had successful relationships with men and now a woman.” Heard made this dramatic announcement at the silver anniversary party of GLAAD (Gay & Lesbian Alliance Against Defamation).

The hot stripper from Magic Mike who is a master at the art of seducing, is in real life a happily married man! Matt Bomer, 38, star of White Collar, wed Simon Halls back in 2011! What’s more, the couple has 3 boys, which includes twins via surrogacy. However, he first acknowledged this in public on in 2012.

Rumors of the actress being bisexual had been floating since 2006, until finally, she confirmed in 2013. To Entertainment Weekly she said, “I’ve gone both ways…Men are intriguing. So are chicks.” Recently she was even seen with openly bisexual model Cara Delevingne.

The Hunger Games star believes that he is “mostly straight,” but could be attracted to a guy this time next year. He disregards labels, calling them limiting. In support of this view, he even launched a campaign called “Straight But Not Narrow,” and hosts annual basketball games.

Anna Paquin may have gotten hitched to Stephen Moyer, her True Blood co-star back in 2010, but the mother of two is also bisexual! Five years ago, at the “Give a Damn” campaign, organized by the True Colours Fund, she said, “I’m Anna Paquin. I’m bisexual, and I give a damn.”

The current CEO of Apple, Tim Cook tends to keep his personal life under wraps. However, he did come out of the closet last year, and spoke to Bloomberg Business about it. He claimed that while he had been open about it for a long time now, he wanted the people to focus on Apple and not his sexual orientation.

Jodie Foster has been open about being a lesbian since back in the day, but it’s surprising how few people actually know that. In 1993, she met Cydney Bernard. The two instantly clicked and were in a relationship until 2008! Now at 53, Foster has settled down with photographer and actress, Alexandra Hedison, who she got married to last year. Their family is complete with two sons and a dog!

The hottie from Prison Break came out only two years ago. What most don’t know is that the actor was so troubled in his teenage years that he tried to end his life on multiple occasions. But things have been looking up since he got involved with the ManKind Project.

Admitting her sexuality to the world was not an easy task for Queen Latifah. After months of speculation and questioning by Uptown Magazine, she finally decided to come out. The singer and actress is often sighted in public with her longtime girlfriend Eboni Nichols. Most recently the happy couple was seen soaking up some sun in Rio de Janerio in October.