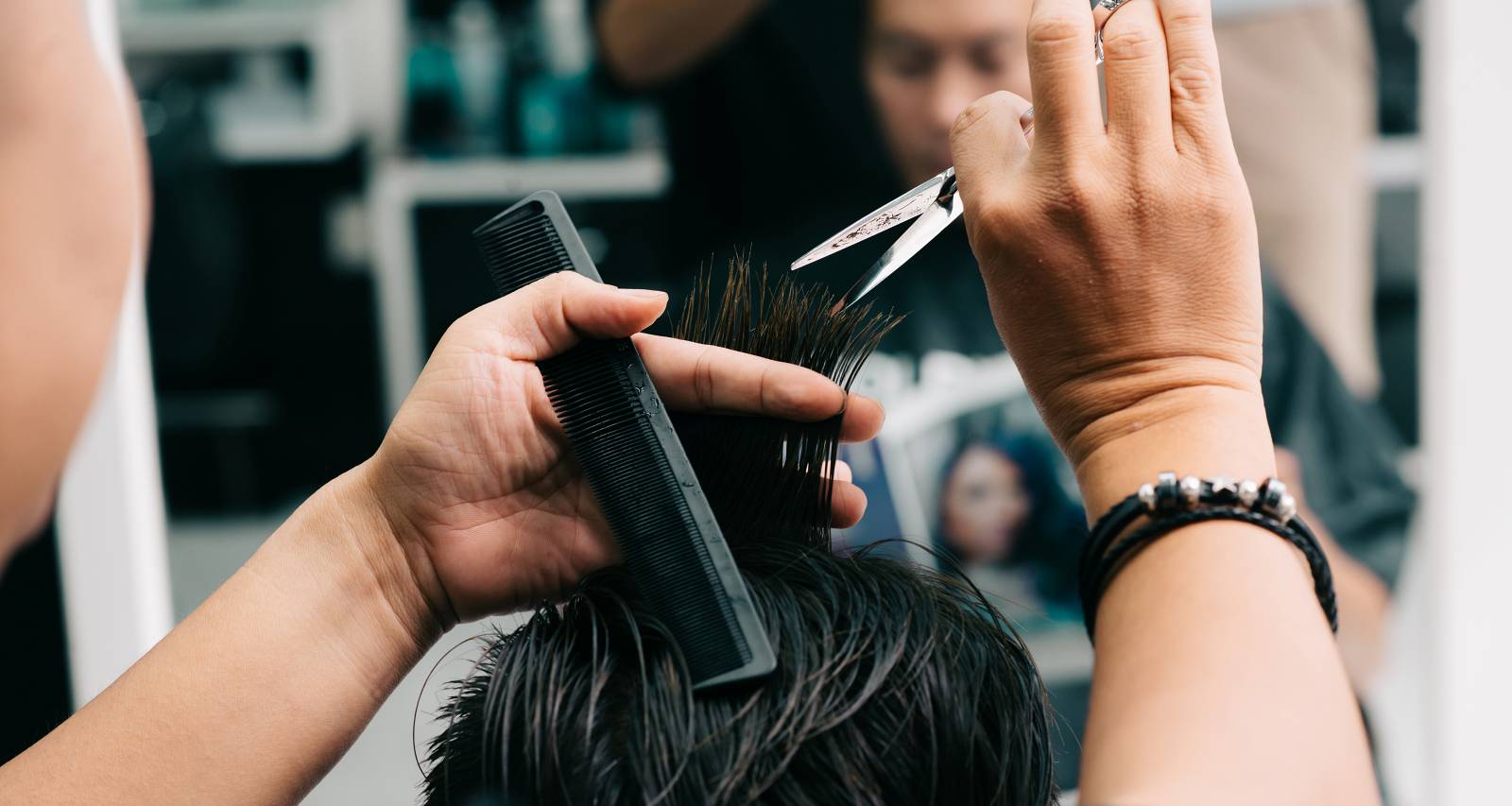 Michelle Pugh is an American colorist and hairdresser at Meche salon in Los Angeles.

In 2001, after graduating from cosmetology school, she worked as an assistant at the Sally Hershberger and John Frieda salon. She was then picked by Meche owner Tracey Cunningham as a protégé and has made a name for herself ever since. Pugh’s client list includes actresses such as Jennifer Lopez and Alicia Silverstone.

As a Redken Artist, Pugh traveled nationally to educate hairstylists on color technique and created her own new looks to feature at hair shows. Inspired by rock and roll professionally as much as she is personally, Pugh uses an “haute couture” philosophy in every look she creates.

She has had her work featured on shows such as the Melrose Place, Girls, White Collar, and Pretty Little Liars. Michelle has also worked on high-profile campaigns such as Gucci and the Oscar red carpet. Her first notable celebrity client was Jennifer Lopez for a Gucci photoshoot—Pugh didn’t find out until the morning of the shoot that J. Lo was to be her client!

Pugh is represented by the Magnet Agency and is currently based in Los Angeles, Califonria.

Not much is known about Michelle’s personal life or past, but she is currently involved in a scandal thanks to an alleged affair with Black Sabbath rocker Ozzy Osbourne. Reports say that Sharon Osbourne has kicked Ozzy out of their L.A. home, and Pugh has cancelled her upcoming appointments. Michelle’s boss commented on her absence, citing it as a “personal emergency” and stated that Pugh has not been to work recently. He also stated that there has been no word on when she will if at all.