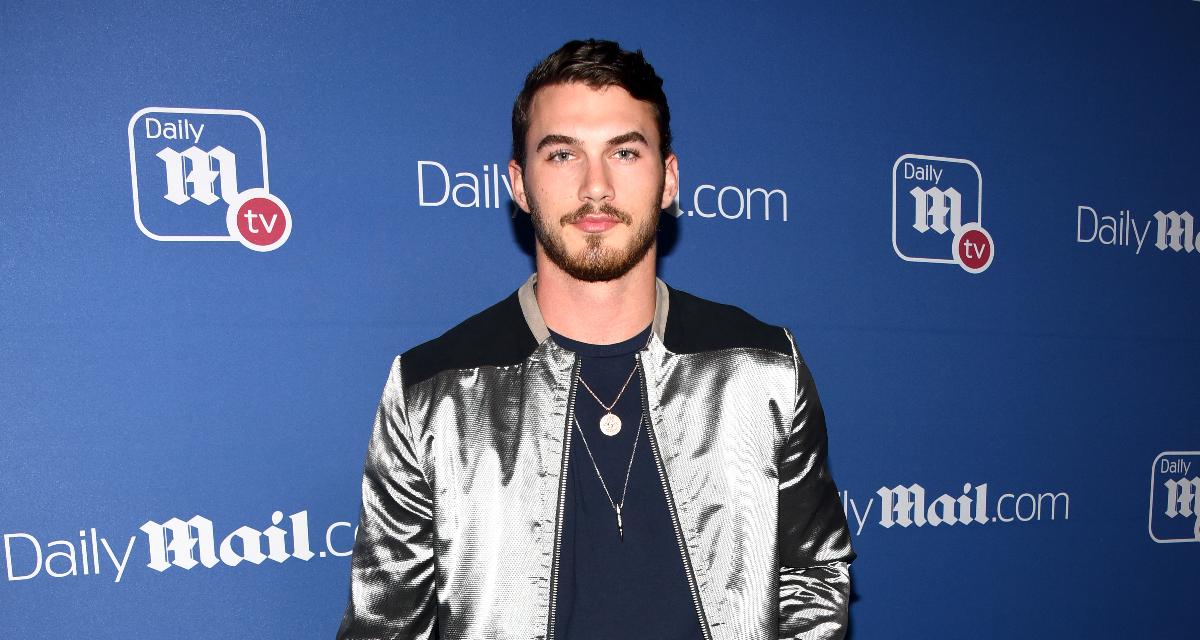 Who is Michael Yerger? He’s narrowly escaped elimination on more than one occasion, and for a while, he was considered a mystery on the show. With a new episode airing tonight, fans of the Survivor: Ghost Island contestant want to know more about Michael Yerger.

It’s not uncommon for Survivor fans to have a favorite contestant, and Michael Yerger has been getting quite a bit of attention already. And not only for his good looks!

If you want more information on the young competitor, then keep reading for details from Michael Yerger’s wiki.

Who Is Michael Yerger?

Michael Yerger’s family is Christian, and he was raised in Knoxville, Tennessee. His parents are Chris and Zarah Yerger, and he has a sister named Molly Yerger. He’s currently a real estate agent in Los Angeles.

When Yerger was selected to be on the show, he revealed to the audience that he had a secret: his age!

Michael Yerger, age 18, is actually one of the youngest contestants ever to compete on the show, but he lied to everyone saying that he was 23. He did not want to reveal his real age to the other competitors as he wanted to be taken seriously as an adult. He figured aging himself would work better for his game.

He’s a Model (of Course)

Yerger may have told the other contestants he’s a real estate agent, but he’s better known as a model.

The former Boy Scout moved to California after graduating high school and is represented by L.A. Models, Ford Models in New York, and Kult Models in Germany. But will his charm and good looking features work on his tribe members?

Aside from modeling, Michael Yerger enjoys fitness, luxury cars, swimming, camping, traveling, and concerts. In a nutshell, if it’s active, he’s all for it!

Stephanie Johnson from “Survivor: Ghost Island:” The Beautiful Yogi was Just Eliminated from the Show!

If you haven’t been over to the model’s Instagram yet, then head over there now. (The eye candy is off the chains!) He often posts about his modeling gigs and a few stills of Ghost Island.

Yerger’s also big on family. And after seeing his parents, we can see where he gets his good genes from!

Oh, and did we mention that Yerger has a random pic with Oprah? No biggie, right?

Being Blindsided Wouldn’t Bother Him

The Malolo tribe contestant was saved from a blindside. But apparently, he isn’t too worried for the day that it happens to him.

“Game respects game, 100 percent,” Yerger told The Hollywood Reporter. “I’ve played football; I’ve done tae kwon do; stuff like that, my entire life. If somebody beats me? Good for them. They played harder than I did and they beat me to it.”

Yerger continued, “Definitely no bitterness or hurt feelings from me. But I’m not going to lie, it would still suck! I’ll still end up crying in bed one night because I got blindsided and didn’t make the move I should’ve.”

We wonder if Michael Yerger will be getting blindsided soon and if his tune will change. (We would be happy to help dry his tears…)

So far, it seems Donathan Hurley is the only openly gay man on the show. Given Michael Yerger’s profession and good looks, it’s not hard to see why people would be curious about his sexual orientation.

But is Yerger this season’s sole survivor?

When asked why he thinks he will survive Survivor, the young contestant said, “Because I’m a people person. I’ve always preferred to spend my time around others over being alone. I feel as though I can relate to those of all ages from all walks of life in some way in order to form common ground.”

For now, Michael Yerger is safe. But you’re going to have to watch and see what happens next!