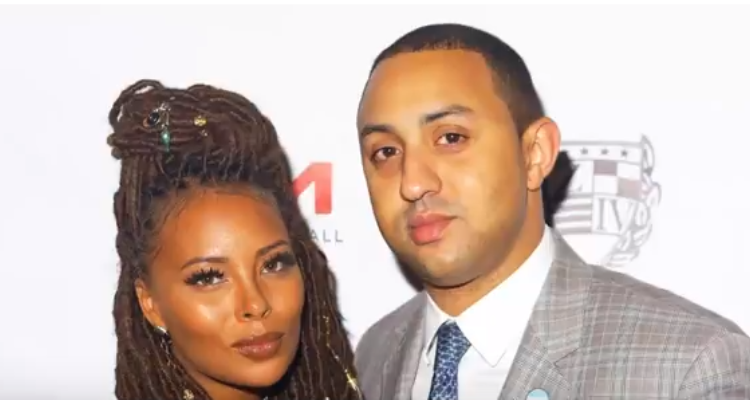 There’s no shortage of drama on the Real Housewives of Atlanta set and one new cast member is currently keeping her head down. Since it was announced that she was joining the show, many fans have been wondering about Michael Sterling and Eva Marcille’s relationship. We already know about the former America’s Top Model winner but now fans want more on Eva Marcille’s fiancé. If you want a closer look, then here’s our Michael Sterling wiki.

Who is Michael Sterling?

Michael T. Sterling of Atlanta is a lawyer and former mayoral candidate. He graduated from Morehouse College and was a member of the Phi Nu Pi fraternity. Marcille, 33, was almost first lady of Atlanta but Sterling conceded to City Council President Ceasar Mitchell, due to low poll numbers and financial issues.

“While we believe our message has resonated, it’s become very clear to my campaign that we no longer have a path to victory,” Sterling said at Mitchell’s West End home, joined by their families. “Without jeopardizing what’s in the best interest of Atlanta … we believe we’ve got to put our support behind someone who shares our values, who shares our commitment to building a better Atlanta.”

If you’re looking for more on Sterling, then his Instagram account (“michaeltsterling”) is the place to be. He has 17.7k followers and often posts about his family and work. He was also very outspoken about his mayoral race and that he wasn’t running for himself.

In an Instagram post, Sterling said, “’My grandfather would tell me, ‘when the elephants fight, it’s the grass that suffers.’ This isn’t the time for political pettiness. The challenges are too great for our City – quality public education for all of our babies, the safety of every family and neighborhood in Atlanta, affordability for all income levels, eradicating corruption, and more. We are focused on fighting for Atlanta, not fighting each other.”

He’s Going to Be a Father!

Sterling proposed to Marcille last December and Marcille dished about her wedding plans in an E! News interview.

“Well I have all my baby stuff coming up, I’m super excited about that, my baby shower,” she said. “I’m excited to have my baby so I can move on to planning my wedding. We have some plans but I plan on putting everything on hold for a couple of weeks before I have the baby and then spend a month or with the baby and then go full on maniac getting my body back together. The wedding will be in the fall.”

She continued, “I have a little girl now (soon-to-be 4-year-old Marley Rae, with ex Kevin McCall) and I asked her, when I found out I was pregnant, ‘Would you like a little brother or sister?’ And she said, ‘You know what mom? I would like a baby brother.'” Marcille added, “I didn’t expect her to choose but she had an opinion! So she’s super excited.”

It looks like the last thing Marcille and Sterling need is for The Real Housewives of Atlanta drama causing problems for the baby! The last thing we need is for Marcille’s water to break in front of the cameras—though we’re sure that wouldn’t hurt the ratings!