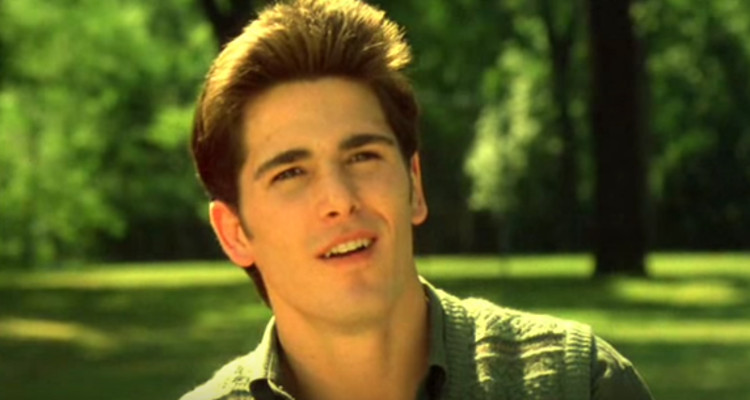 Even though Michael Schoeffling had a short seven-year career in Hollywood in the ’80s, he is still remembered for his breakout role as Jake Ryan in Sixteen Candles. Schoeffling walked away from Hollywood with a modest net worth of $500,000, and he now lives a quiet life with his family in Pennsylvania.

Jake Ryan from the 1984 coming of age movie, Sixteen Candles, is still one of the most beloved teen heartthrobs of nostalgic women today. It was the handsome Michael Schoeffling who played the sensitive jock in the classic flick, which is more than three decades old and still a movie favorite among many today. But since his days playing the ’80s teen heartthrob, we haven’t seen much of him at all. There is immense curiosity about where Michael Schoeffling is now, which is why we have some details from Schoeffling’s wiki.

A Man of Many Accomplishments

Michael Schoeffling was born on December 10, 1960, in Wilkes-Barre, Pennsylvania, and is a former actor and male model. That makes Schoeffling’s age 56. Though he had an extremely short acting career, he managed to make a big impression. In a few short years, he achieved the popularity that most actors find tough to gain from a lifetime in the industry. Schoeffling appeared in just 10 movies, including Mermaids, Vision Quest, and Let’s Get Harry, but it was for his role as Jake Ryan in Sixteen Candles, that he is still remembered for today. Shoeffling was more than just a good-looking actor. He was also an accomplished wrestler, who won a gold medal in freestyle wrestling for the United States at a meet in Munich, Germany in 1978.

Also Read: Elisabeth Shue Now: The Girl Next Door is All Grown Up Now

Going Back to Pennsylvania

In the mid-1980s, Schoeffling modeled for magazines like GQ and attended acting classes at the Lee Strasberg Theater Institute in Manhattan. When he got the role of Jake Ryan, the senior Samantha Baker (Molly Ringwald) has a crush on, he nailed it. Schoeffling retired from acting in 1991 and has been off the radar ever since. In various magazine and newspaper interviews, Schoeffling has said that he quit because of the lack of good acting roles, and the fact that he had to support a growing family. He moved back to Pennsylvania and went into carpentry.

His Charisma is Still Appreciated

Today, Schoeffling lives in Newfoundland, Pennsylvania with his wife, Valerie C. Robinson and their two children, Scarlet and Zane. Valerie is a former model and actress, who has appeared in movies like Patty Hearst (1988), One Shoe Makes it Murder (1982) and Having Babies II (1977). Though most of his fame centers around his role in Sixteen Candles, it is impossible to deny the sheer charisma he exuded in that role.

Michael Schoeffling made a conscious decision to stay away from the glamour and all the hustle-bustle of Hollywood, and live a quiet but fulfilling life with his family. Today Schoeffling’s net worth is estimated to be a modest $500,000, but he has a loving family and a successful business resulting from his hard work.

Schoeffling was 23 years old when he played Jake Ryan in Sixteen Candles, and people hoped they would see more of him on screen. Director John Hughes cast him after seeing potential in the young actor, and he clearly made the right call. Schoeffling managed to capture the charm and character of the 1980s in a way that, clearly, nobody can forget. 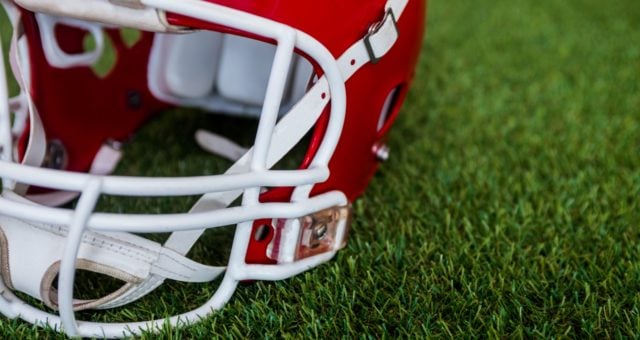