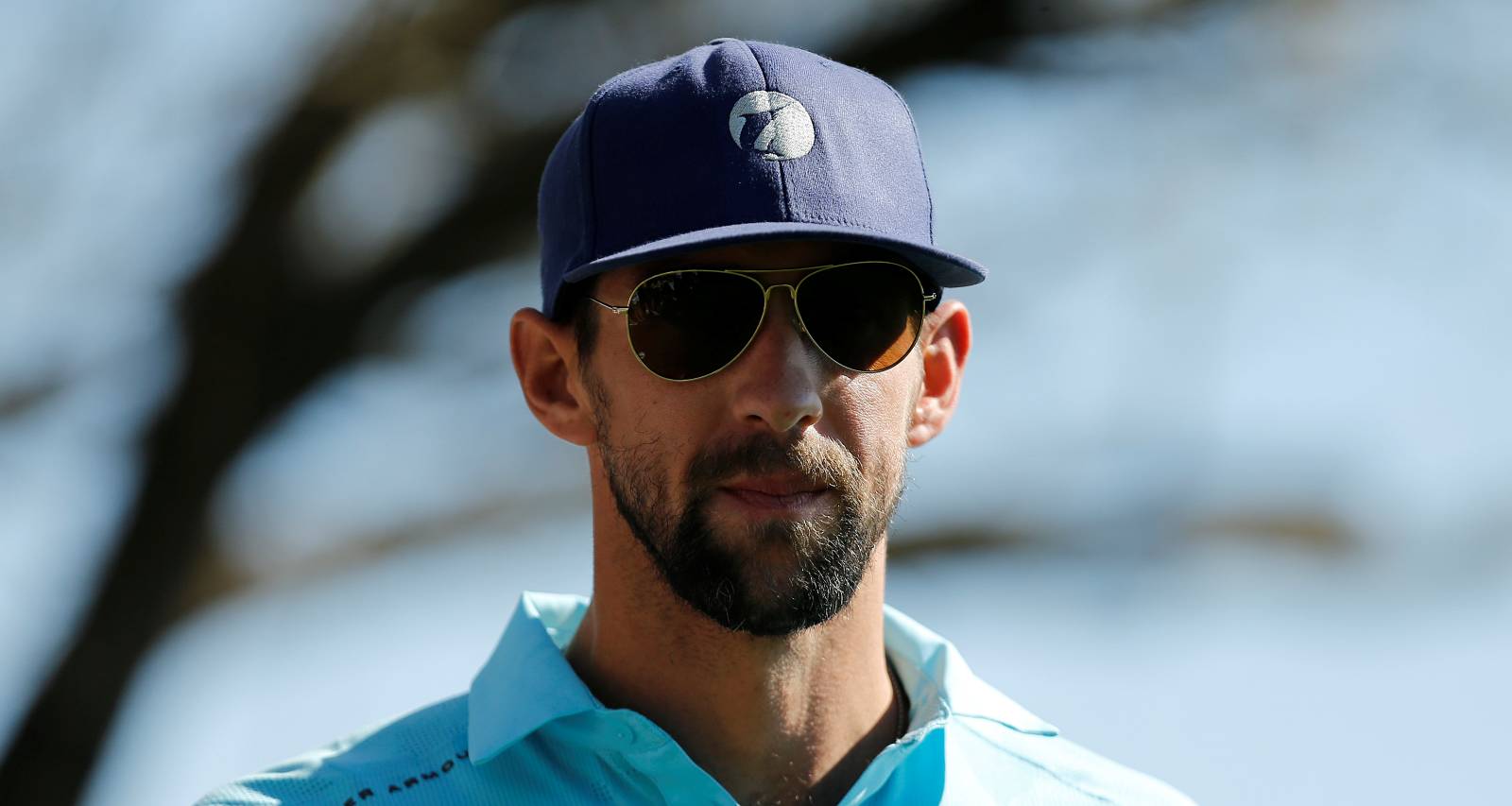 Who is Michael Phelps Married to

Michael Phelps is not yet married to Nicole Johnson, but the couple is engaged and soon to be married. She’s obviously a stunner, so it’s no surprise that she once held the title of Miss California USA. In the year 2007, she was the first runner-up and she was crowned in the year 2010.

If you are wondering what is Michael Phelps future wife’s age, then let us tell you that the beauty queen is 31 years old. She was born on July 12, 1985, in Colorado Springs, Colorado, to parents Annette and Richard. Her father, Richard is a pharmaceutical sales manager. Nicole Johnson has American nationality just like her fiance Michael Phelps.

She has beauty plus brains as Nicole graduated from the University of Southern California with a degree in communication. While pursuing her bachelors degree, she focused on sports entertainment. After her graduation, she worked as a financial assistant and later on as a production assistant for ESPN and the ESPY awards.

Even with a degree in communication, Johnson’s field of expertise is also in gems, as she’s gained much experience “bling,” (and we don’t just mean the rock Phelps put on her finger!) In 2011, Nicole Johnson became an “accredited jewelry professional” through the Gemological Institute of America, according to her LinkedIn profile. Now, we are certainly wondering if Michael may have selected the best ring for his wife, since she has an experience in this field!

Michael and Nicole started dating in 2009, but they were an on-again, off-again couple. Michael said they were on and off for eight years but have gone through so much together. However, this has only helped to make their relationship stronger. Recently, there has been a new addition to their family. Nicole gave birth to Michael Phelps’ son, Boomer Robert Phelps, on May 5th. Nicole Johnson’s pics are mostly of her baby, posted all over the official Nicole Johnson Instagram account (@nicole.m.johnson). That’s also how she shared the news of Boomer’s arrival into the world. On February 21, Michael proposed to Johnson and she shared this news with the world via her Instagram account, as well!

If you want to get more information about Michael Phelps’ beautiful wife then make sure you click on this link: Michael Phelps Fiancée Nichole Johnson: 6 Facts to Know about Her. Also let us know, what do you think about his wife in the comments section below!