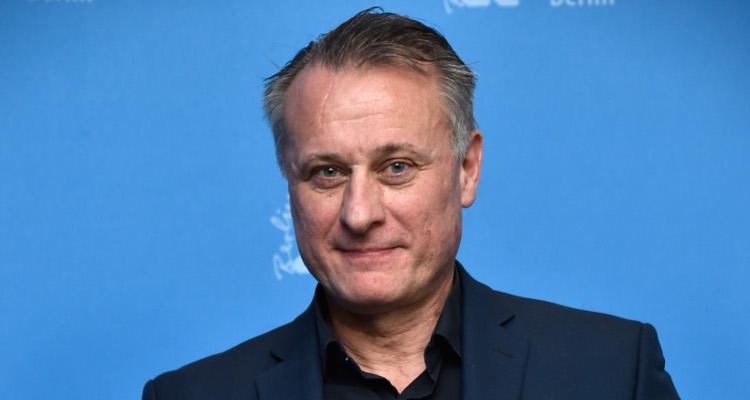 The Girl with the Dragon Tattoo actor, Michael Nyqvist passed away at the age of 56 on Tuesday. Here is everything you need to know about Michael Nyqvist’s wiki and his cause of death.

It’s a sad time for the family members and friends of actor Michael Nyqvist. The Swedish actor passed away on Tuesday, after battling lung cancer. Famous for his roles in several movies like John Wick and The Girl with the Dragon Tattoo, Nyqvist never failed to impress audiences and those in the film industry with his impeccable acting. To know more about the late actor, continue reading as we give you details from our Michael Nyqvist wiki.

Born Rolf Åke Mikael Nyqvist on November 8, 1960 in Stockholm, Sweden, the actor went by Michael Nyqvist for his films. His mother is Swedish, and his father is from Florence, Italy. However, they put him up for adoption shortly after he was born. When he was just over a year old, a Swedish couple adopted him. Since his teenage years, Nyqvist was highly involved in acting. The actor also played hockey, but had to stop due to an injury. At the age of 17, when he was an exchange student in Omaha, Nebraska, Nyqvist took an acting class for the first time. In fact, he even tried his hand at ballet, but quit pursuing it further after one year. On the suggestion of his ex-girlfriend, Nyqvist dabbled in theater. When he was 24, he was accepted into the Malmö Theatre Academy. After graduating, he mostly took up theater work, while also performing smaller roles in various films.

R.I.P One of our greats ? #michaelnyqvist sending love to your family. ❤️ #fuckcancer

Michael Nyqvist’s Net Worth and Movies

Michael Nyqvist ’s net worth is estimated to be $15.0 million.

Nyqvist’s first appearance on television came in 1982. He had a small role in a TV movie called Kamraterna. Besides this, he worked in several films such as: Tic Tac, Nightwalk, Breaking Out, Together, Home Sweet Home, Making Babies, As it is in Heaven, Mother of Mine, Search, Suddenly, Downloading Nancy, The Girl with the Dragon Tattoo, The Girl Who Played with Fire, The Woman That Dreamed about a Man, Abduction, Mission: Impossible – Ghost Protocol, John Wick, and Frank & Lola.  In 2017 and 2018, fans will see him in three movies he was involved in prior to his death: Hunter Killer, Radegund, and Kursk.

Nyqvist’s childhood and his aim to seek out his biological parents are covered in his autobiographical novel, Just after Dreaming. He married set designer, Catharina Ehrnrooth. The couple has two children: Ellen (1991) and Arthur (1996).

Michael Nyqvist’s Cancer and Cause of Death

Nyqvist died from lung cancer on June 27, 2017, in Stockholm. He was 56 at the time of his death. The actor is survived by his wife and two children. His representative announced the news by saying, “On behalf of Michael Nyqvist’s representatives and family, it is with deep sadness that I can confirm that our beloved Michael, one of Sweden’s most respected and accomplished actors, has passed away quietly surrounded by family after a year long battle with lung cancer.”

After his death, a family statement read, “Michael’s joy and passion were infectious to those who knew and loved him. His charm and charisma were undeniable, and his love for the arts was felt by all who had the pleasure of working with him.” Nyqvist was suffering from lung cancer for almost a year, and on Tuesday he lost the battle.