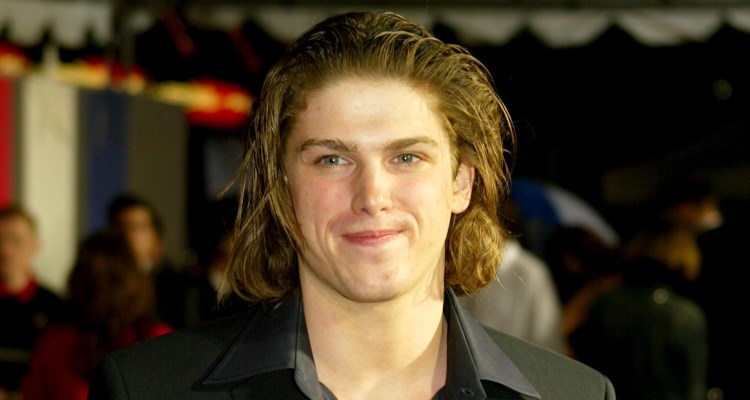 Actor and hockey player, Michael Mantenuto has died at the age of 35. In the wake of former New England Patriots star Aaron Hernandez’s suicide, many are starting to search for Michael Mantenuto’s obituary, how he died, and which loved ones he left behind. For more information, take a closer look at our Michael Mantenuto wiki.

Who is Michael Mantenuto?

Michael Mantenuto was born on May 13, 1981 in Holliston, Massachusetts and he played hockey from an early age. Before he landed his role in the Disney film, Miracle, he briefly played hockey for the University of Maine. It was partly due to his hockey skills that helped him land one of the lead roles in the 2004 hit Disney film. According to IMDb, when Mantenuto was getting picked on, he fought one of the other actors trying out for the role. Instead of getting cut, he was instantly hired by the director, who said he was exactly what he was looking for! His father also taught him how to skate.

Though his resume wasn’t the largest, Mantenuto seemed more interested in things outside of the Hollywood fame. He ended his acting career early in order to join the army, and he was only seen on the big screen in a handful of films, including Dirtbags (2006) and Surfer, Dude (2008) alongside Matthew McConaughey. 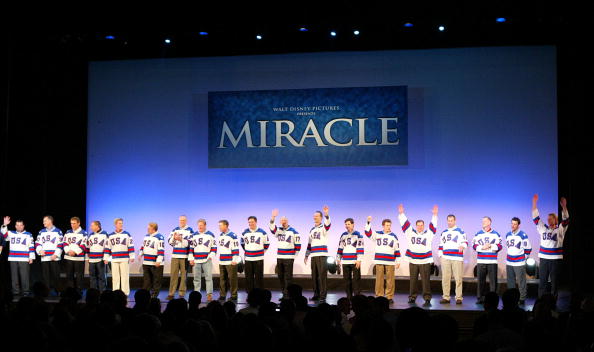 How Did Michael Mantenuto Die?

According to TMZ, reports say that Michael Mantenuto‘s cause of death was an apparent suicide. He was found in his car on Monday by police in Des Moines, Washington. It was also reported that the actor died by shooting himself and there was no mention of a note stating why he ended his life. Michael Mantenuto’s suicide was officially ruled by the King County’s medical examiner’s office in Seattle.

Michael Mantenuto’s Miracle earnings or net worth are not verified at this time. His Hollywood career wasn’t as extensive as most actors and was limited as a result. Other than Miracle, he appeared in the 2006 TV movie Dirtbags and 2008’s Surfer, Dude. His most famous role was in the 2004 Disney movie, Miracle, alongside Miracle cast members Kurt Russell and Patricia Clarkson. Miracle is a story about the U.S. men’s hockey team that won the gold medal at the 1980 Winter Olympics. In the film, Mantenuto plays defenseman Jack O’Callahan who starts fights on the team and injuries his knee before he goes on the ice to play against the highly favored Soviet hockey team. The movie was based on a true story and just like in the movie, the U.S. men’s team win and later and go on to beat Finland for the gold medal on the home ice in Lake Placid, New York. The film won a 2004 Espy Award in the category of Best Sports Movie. Check out a clip from Miracle below!

After his brief movie career, Mantenuto made a complete about-face and joined the army. Army First Special Forces unit commander Col. Guillaume Beaupere was the one who announced Mantenuto’s death and said in a statement, “Those of you that knew Mike will remember him for his passionate love for his family and his commitment to the health of the force.”

According to Deadline, Mantenuto is survived by his father Ed, three sisters, his wife Kati and their two children: daughter Ava and son Leo. The late actor was also given a tribute at Wednesday night’s Anaheim-Edmonton NHL Playoffs game on NBCSN.