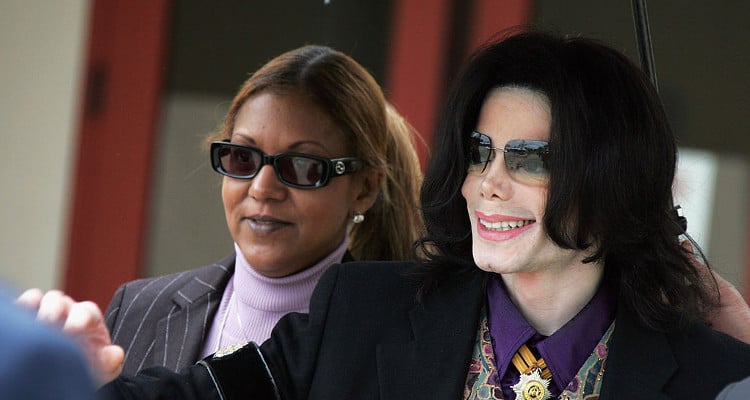 Michael Jackson: Searching for Neverland is the latest television biopic on Lifetime that is based on the book, Remember the Time: Protecting Michael Jackson in His Final Days, written by Jackson’s two bodyguards. This brought some familiar faces back into the foray, including Michael Jackson’s publicist, Raymone Bain, who was a controversial figure in his life and even after his death.

When Michael Jackson was embroiled in controversy, he was surrounded by people who supported him and others who were controversial in their own right. Lifetime’s Michael Jackson: Searching for Neverland is a movie adapted from a book written by MJ’s bodyguards, Bill Whitfield and Javon Beard. In the movie, Michael Jackson’s publicist, Raymone Bain is portrayed by Holly Robinson Peete. The book and movie depicted Bain as a self-interested manipulator. Who is this infamous publicist? Read through our Raymone Bain wiki to find out.

According to Bain’s website, she “has a distinguished career as one of the country’s most influential problem solvers, media strategists, policy analysts, international brand experts and spokespersons.” She has done it all —crisis management and public relations in corporate, music, entertainment, politics, sports, and government. She is currently the chairperson of The Raymone K. Bain Companies, LLC, in Washington, D.C.

Also Read: Michael Jacksons Songs & Lyrics: The Man Who Will Always Be King

She has been a spokesperson for many celebrities besides Jackson. Some of her famous clients include Serena Williams, Kenneth “Babyface” Edmonds, Boyz II Men, Steve Harvey, and Janet Jackson.

At the age of 21, she worked in the White House with President Jimmy Carter’s administration and was also affiliated with Bill Clinton’s administration. She studied at Spelman College, Atlanta and has a bachelors degree in political science. She studied to be a Juris Doctor from the Georgetown University Law Center. In 2016, former President Barack Obama awarded her the Presidential Lifetime Achievement Award. 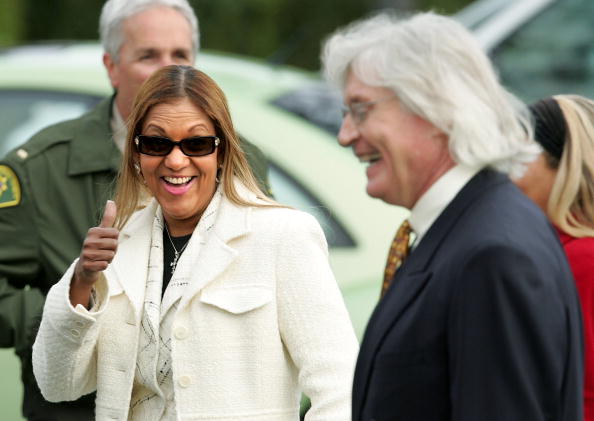 It’s not clear when Bain began working for Michael Jackson but she was the superstar’s close confidante. Jackson was also instrumental in furthering her career. In 2006, Bain was appointed as Jackson’s personal General Manager and President/COO of the Michael Jackson Company, the first African-American woman to head the position.

She was on the Board of Directors of Sony/ATV Music Publishing as his Music Licensing Agent, a trustee of MJ Publishing Trust, and a 10% owner of The Michael Jackson Company. Jackson is also quoted as saying that he trusted Bain and considered her to be one of his closest advisers.

Bain’s personal life is not known. There isn’t any information available on her family or her marital status. She is also one of many in the moonwalker’s close circle to author a book on him. Her book, Michael Jackson: The Lost Years delves into the last years of the “Billie Jean” singer’s life.

#3. Raymone Bain vs. the MJ Estate

After Jackson passed away in 2009, his wealth saw no decline. Bain and three other business partners of the singer claimed to get a slice of the multi-million dollar pie. They filed a lawsuit against the executors of Michael Jackson’s estate claiming that the singer promised them a 15% stake in his company.

But the estate wasn’t willing to pay, and the court ruled against them. According to reports, they had no evidence of a business contract signed between Bain, the other partners involved, and Jackson. It was only a verbal agreement, which could not be proven. Jackson’s mother, Katherine Jackson, later joined the lawsuit to fight against the executors. She supposedly has a 10% stake and is an officer in his company.

Also Read: Michael Jackson’s Net Worth & Career: How Rich Was the Late King of Pop?

As typically done in such circumstances, the court questioned Bain and the other plaintiffs about their timing. The suit was filed in 2013, too long after Jackson’s death. If they really did strike a mega deal with the King of Pop, why didn’t they pursue it sooner or when he was alive? Ultimately, Bain and her partners lost the suit. At one point, Bain also claimed Jackson owed her $44.0 million for compensation. But the suit was squashed, too. 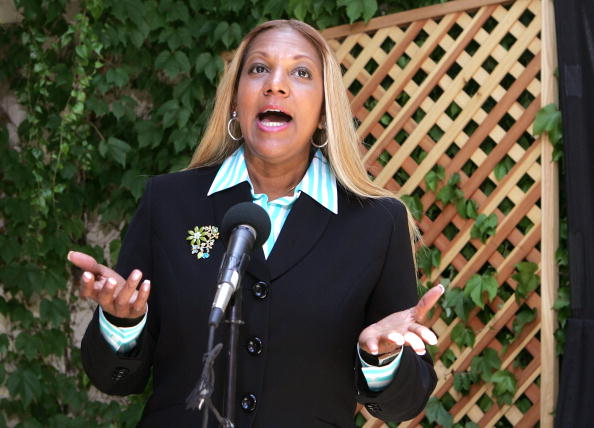