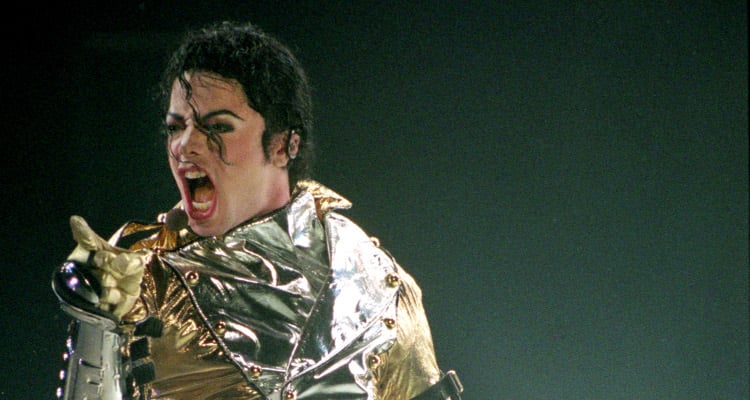 The bodyguards revealed that the pop-star was so broke before he died, that he made one of them bodyguards carry two Oscar statuettes in a briefcase in case he had to pay a bill.

Also Read: “Michael Jackson: Searching for Neverland” Cast: MJ Impersonator in the Role of a Lifetime

The “Thriller” singer was more than just knee deep in debt. Towards his last days, the 13-time Grammy winner’s debts were estimated to be around $500.0 million! Apparently, there were times when Whitfield had to pay for gas as he drove the singer around.

Whitefield recollected an incident to Grantland where Michael Jackson’s brother, Randy Jackson, rammed his car into the singer’s gate, demanding to speak to Michael about money he owed. According to the story, a furious Randy Jackson had to be talked down to by Joe Jackson, his father, who eventually convinced him to leave his brother’s premises.

Whitefield also spoke about the fluctuating finances of the pop singer. He said that there were times when Micheal Jackson spent money “like water.” During a secret trip to a shopping mall in New Jersey, Jackson saw a giant Ferris wheel and told Whitfield “I want one of those.” The cost of it was $300,000!

Another time, in a rare Los Angeles book shop, Jackson offered the owner $100,000 for everything in the store. A lesser known fact, as disclosed by his bodyguards, is that Michael Jackson was an avid reader. When not reading from his rare collection of books, he would carry the Bible around with him.

Whitfield and Beard have witnessed the singer in his worst state of paranoia. Towards the end, Michael Jackson’s hallucinations and paranoia had evidently worsened. The artist was convinced that he was being bugged, and Michael Jackson’s two bodyguards had to use a hi-tech scanner to sweep for electronic devices in his homes and hotel rooms, but nothing was ever found.

The two loyal bodyguards also revealed that while Jackson was reclusive and distant from his relatives, he was quite close to his mother. She was the only family member who never had to make an appointment to meet the great artist.

Javon Beard shared that Jackson hated the fame that smoldered and restricted him from doing normal things, like buying groceries with his kids or having a beer at a bar.