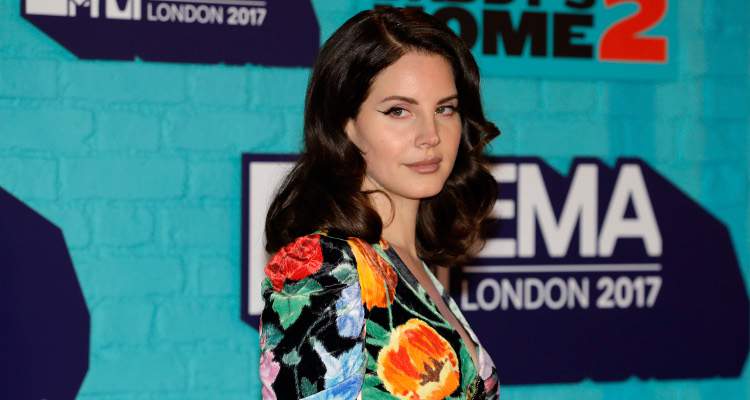 A man was arrested outside Lana Del Rey’s Florida concert venue for threatening to kidnap the singer! Who is the man behind the headlines today? Find out more about Lana Del Rey’s obsessed stalker, right here in our Michael Hunt wiki.

Lana Del Rey had a pretty serious scare recently. Before she could take the stage at the Amway Center in Orlando, Florida, a man who posed a “credible threat” to her was arrested by local police. Michael Hunt is reportedly an obsessed fan of the singer, who plotted to kidnap Lana Del Rey. We’ve got all you need to know about Lana Del Rey’s alleged stalker, Michael Hunt.

Who Is Michael Hunt?

Michael Shawn Hunt, the 43-year-old arrested in Orlando, hails from Riverview, Florida. Very little is known about his family or what he does for a living.

According to reports, he has a criminal history, including 61 felony convictions that range from drug charges to violent crimes. Before his Friday arrest, Hunt had 13 arrests in Hillsborough County.

He appears to be an obsessive fan of Lana Del Rey. His Facebook page was reportedly filled with pictures of the 32-year-old singer. In several posts, he referred to Del Rey as his “Queen.”

In a cryptic post, he indicated that he is selling his possessions to travel with Lana. “I’m leaving I’ve got to go spend time with children in villages me and Lana have to change things all over the world.”

Working off a tip,OPD Officers were able to stop Hunt, who was armed with a knife, before he could get to the Amway Center. pic.twitter.com/mOsfGEwJIO

He Attempted to Kidnap Del Rey

In one of his Facebook posts, Hunt said he would see his “queen on Friday.” Lana Del Rey was scheduled to perform for a crowd of 8,000 at the Amway Center in Orlando on February 2.

Hunt arrived at the Amway Center but didn’t make any contact with the singer. Orlando police received a tip from a concerned caller about his “cryptic and threatening” posts on social media.

Orlando police released a statement on Twitter that said they found Hunt a block away from Amway Center. He had tickets to Del Rey’s concert and a knife. The report doesn’t mention how Hunt was arrested.

He was charged with aggravated stalking with a credible threat, and attempted kidnapping with a weapon. He was held at Orange County jail with no bond.

Del Rey’s concert went off without a hitch. Her tour will continue as scheduled. The singer took to Twitter to thank her fans for their concern and said she’s “doing fine.”

Hey kiddos.
I’m doing fine thanks for the messages. And tomorrow we’ll be in Hotlanta can’t wait to see everyone. Yachty that means u. pic.twitter.com/hwrRYyrA3E

He Denies the Kidnapping Attempt

After his arrest, Hunt claims he never indicated that he wanted to harm Del Rey or anyone. Some of his social media posts about the “Summertime Sadness” singer were read in front of a judge. Hunt responded that, “All I heard was love, love, love and queen, queen, queen.”

In court, he mentioned that he spent $100 on an Uber ride to the Amway Center concert. He also said he had pictures he drew for Del Rey.

“I was surrounded by a bunch of detectives and officers and [they] put me in handcuffs,” Hunt argued adding, “I said I’m dressed for the concert and I said I’m going to the concert. There’s [sic] not warrants for my arrest. What could I possibly be doing wrong.”