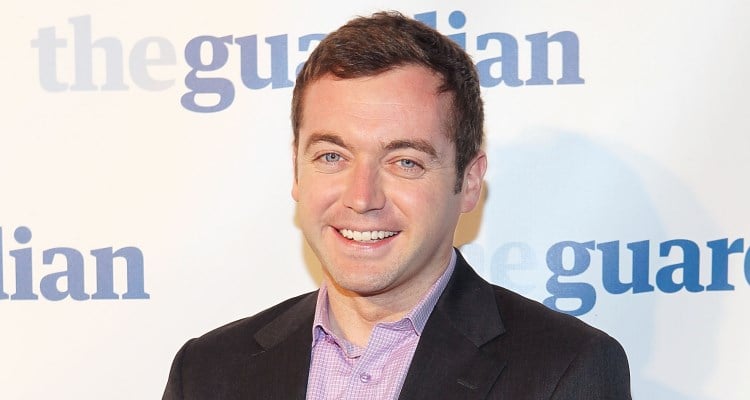 Who is Michael Hastings? If you’ve been wondering who Michael Hastings is or rather asking who he was, then you’ve come to the right place. If you’re curious to know about the possible connection to WikiLeaks and Michael Hastings’ death, we’ve got information you may want to read!

Who was Michael Hastings?

Michael Hastings was an American journalist, who was born on January 28, 1980 in Malone, New York to parents, Dr. Molly (née Mahon) Hastings and Dr. Brent Hastings. After moving around a bit in his early life (even moving with his family to Canada for a brief stint and attending school there), his family moved back to the U.S. He then attended New York University and graduated in 2002. Following his degree, he made a name for himself in the media due to his extensive coverage on the Iraq War for Newsweek in the 2000s. However, on June 18, 2013, Hastings died in a fatal car crash in Los Angeles, California.

Hastings worked for a series of publications, including BuzzFeed and Rolling Stone, and was known for being a war correspondent in Iraq and Afghanistan. He was also an author and wrote, The Operators, one of many books. Hastings was also a vocal critic of the Obama administration, the Democratic Party and the state of surveillance at the time. His story, “Why Democrats Love to Spy On Americans” was published on BuzzFeed.

On June 18, 2013, Hastings (33) died in a single car crash involving his Mercedes C250 Coupe in the Hancock park neighborhood of Los Angeles. Hastings’ body was burned beyond recognition and the Los Angeles Police Department reported that there was no sign of foul play. 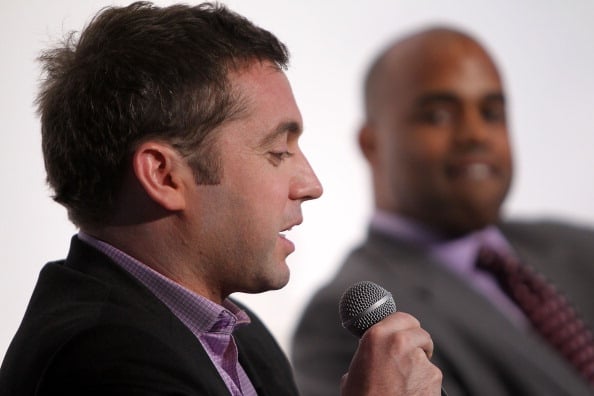 His wife was journalist Elise Jordan, whom he married in May 2011, in Holly Springs, Mississippi. She was a speech writer for former Secretary of State Condoleezza Rice, from 2008 to 2009.

So, why is Hastings’ name being brought up again after all this time, and popping up in your search engines, despite a closed case? That’s because according to wearechange.org, the infamous whistle blowing website known as WikiLeaks “shined a light on the CIA looking into their abilities to “infect” vehicle control systems in cars and trucks in 2014, one year after Hasting’s death, though their reasoning for needing to do so is unspecified.” Because of WikiLeaks’ revelations regarding Hastings, many have developed theories that Hastings’ death was, in fact, committed and covered up by the CIA. Many conspiracy theorists believe that he was killed by an explosive in his car that could have been activated remotely, as a way to deter his work. What’s even sketchier, is that according to some reports, Hasting’s was worried that someone had tampered with his car, so he asked his neighbor is he could borrow hers (to which she declined and he was forced to use his own). There’s no word on whether there’s any truth to these claims, but we’ve seen enough movies and TV shows (like Quantico) that show CIA recruits learning how to create and cover up murders. It’s all speculation at this point, but Hastings is still remembered for standing up for what he believed in and expressing his freedom of speech.