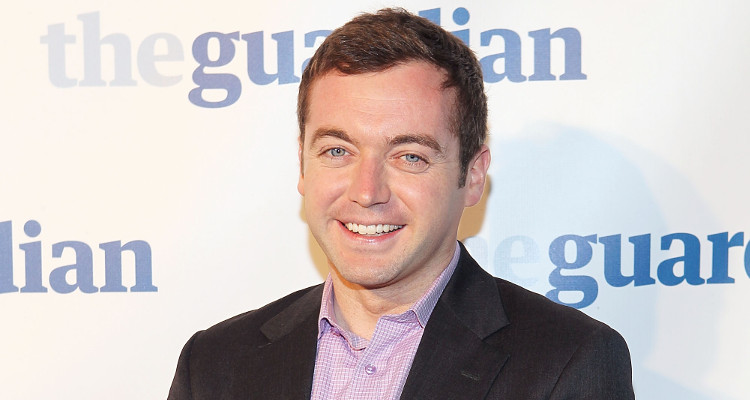 Michael Hastings’ death conspiracy theories have resurfaced with the discovery of a massive trove of secret CIA documents. A popular belief is that Hastings was assassinated, as his car crash was “consistent with a car cyber attack.” Some say that his death may have been related to his work. But what’s the real story? How did Michael Hastings die? Find out the details in our Michael Hastings wiki.

Born on January 28, 1980 in Malone, NY, Michael Hastings was a journalist, author, contributing editor to Rolling Stone, and reporter for BuzzFeed. He comes from an affluent family as both of his parents are doctors, Dr. Molly (née Mahon) Hastings and Dr. Brent Hastings.  The Hastings family moved to Canada when Michael was just 11 years old. He attended Lower Canada College in Montreal until he was 16 years old.

Hastings’ family then moved to Vermont, where he went to Rice Memorial High School. Michael Hastings graduated in 2002 from New York University with a B.A. in journalism.

He fell in love with fellow journalist, Elise Jordan, whom he married in May 2011 in Holly Springs, Mississippi. The two lived in LA before Hastings died in a car crash.

From an early age, Michael Hastings was interested in journalism. He wrote columns for his school’s paper in high school. In 2002, he started his journalism career as an unpaid intern for Newsweek.

Gradually, Hastings excelled in his profession and started contributing to major outlets like Gentlemen’s Quarterly, Buzzfeed, and Rolling Stone.

While covering the Iraq War, Hastings lost his then-fiancée Andrea Parhamovich in 2007. He wrote the book, I Lost My Love in Baghdad: A Modern War Story, where he accounts the Iraq war and addresses the loss of Parhamovich.

In January 2012, Hastings published The Operators, a book that recorded his travels with General Stanley McChrystal and his team in April 2010. It included extensive material from over 20 hours of audio recordings of McChrystal and his inner circle.

Although The Daily Beast called it a “book of great consequence” and The Wall Street Journal slammed it, The Operators became a New York Times bestseller.

Michael Hastings died on June 18, 2013 in a single-vehicle automobile crash. As accounted by witnesses, Hastings’ car was traveling at a maximum speed when it crashed into a palm tree. His body was burned beyond recognition.

There have been many conspiracy theories associated with Hastings’ premature death. One of the most popular theories is that his car was hacked by the CIA. As disclosed by Michael Hastings’ widow, Elise Jordan, he was working on a profile of CIA Director John Brennan at the time of his death. Although nothing has been proven, people still believe Michael Hastings’ car crash to be orchestrated.

Hastings openly criticized the Obama administration (and its allies in the FBI and Department of Justice) for waging war on “transparency supporters, whistleblowers and investigative reporters.”

On the other hand, Hastings’ autopsy reports revealed traces of drugs like amphetamine and marijuana in his system. Apparently, Hastings had medicinal marijuana prescription to ease his post-traumatic stress disorder after his assignments in Afghanistan and Iraq.