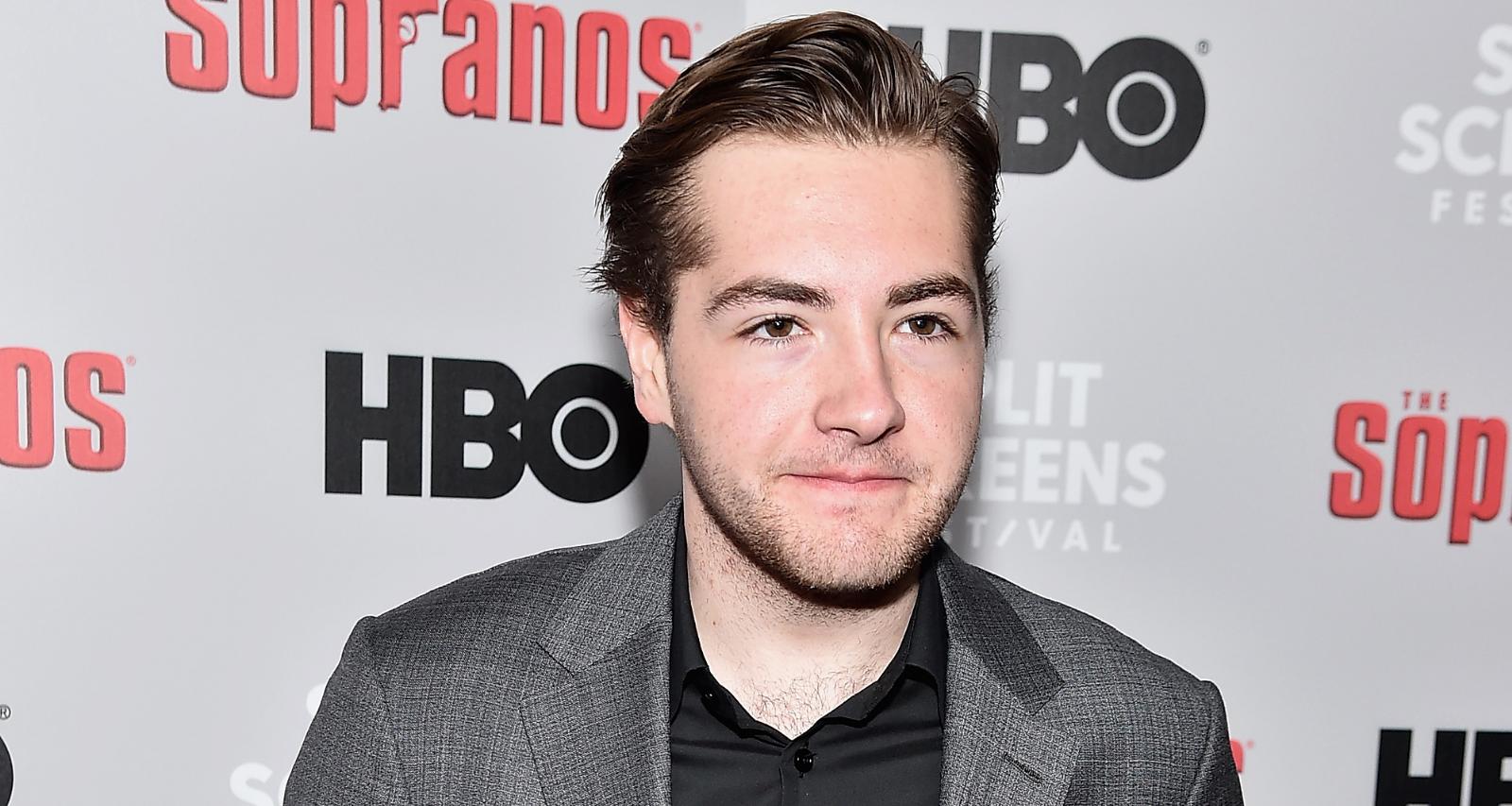 Michael Gandolfini was born on May 11, 2000, to James Gandolfini and his first wife, Marcy Wudarski, and is 19 years old. The elder Gandolfini had married Wudarski in 1999 before the pair divorced in 2002.

Thank you all for the b-day love!!

James later dated former model and actress Deborah Lin, and they tied the knot in August 2008 after two years together. Gandolfini and Lin’s daughter, Liliana Ruth, was born on October 10, 2012.

James Died While on a Trip with Michael

Michael and James Gandolfini’s father-son trip in Italy came to a tragic end when the actor suddenly passed away. Gandolfini was scheduled to attend the Taormina Film Fest in Sicily in June 2013. He had turned the appearance into a special vacation with his son to celebrate Michael graduating from junior high and winning a soccer championship.

They had spent the day sightseeing in Rome before returning to their room at the Boscolo Exedra Hotel. Michael later found his father unconscious on the bathroom floor.

He called reception for help and staff called the paramedics immediately. The hotel employees and emergency responders tried to resuscitate Gandolfini before taking him to a nearby hospital, where he was pronounced dead. An autopsy revealed that the 51-year-old had passed away of a heart attack.

Michael was 13 at the time, while Liliana was eight months old. Upon hearing the news of James’ death, Wudarski immediately flew to Italy to be with her son.

James and Michael were famous for their bond. There are many pictures of James doting on his son in public. Michael remembers his father, whom he calls his “best friend,” through Instagram posts.

He’s an Actor Studying at NYU

Like his father, Michael entered the acting industry first through the stage. Michael loves Broadway and has performed in theater as a teen.

He was accepted to the New York University Tisch School of Arts while expanding his acting credits. After a minor role in Ocean’s Eight (2018), he landed a recurring role alongside Maggie Gyllenhaal and James Franco in HBO’s The Deuce.

Michael will graduate in 2021 but is already on the verge of his big break, and it’s incredibly special for him and scores of Sopranos fans. He has been cast to play the younger version of his father’s iconic character, Tony Soprano, in The Many Saints of Newark, the prequel film to The Sopranos in the works.

“It’s a profound honor to continue my dad’s legacy while stepping into the shoes of a young Tony Soprano,” Michael said about his casting.

Also Read: Interesting Facts about Frank Vincent from The Sopranos

He Was in a Relationship

In 2016, Michael revealed through his Facebook status that he was in a relationship. His girlfriend, Madison Cerniglia, is also an aspiring actress and fellow student at NYU Tisch.

They appeared in each other’s posts often until early 2018. The lack of sightings together seem to indicate that Gandolfini and Cerniglia are no longer romantically linked.

Michael and his father shared a love for sports and were often spotted at basketball games together. James Gandolfini played basketball in high school and also acted in school plays.

Like his father, Michael also played sports while attending Westmark School in Encino, California. He played both football and soccer in school during his freshman and sophomore years.