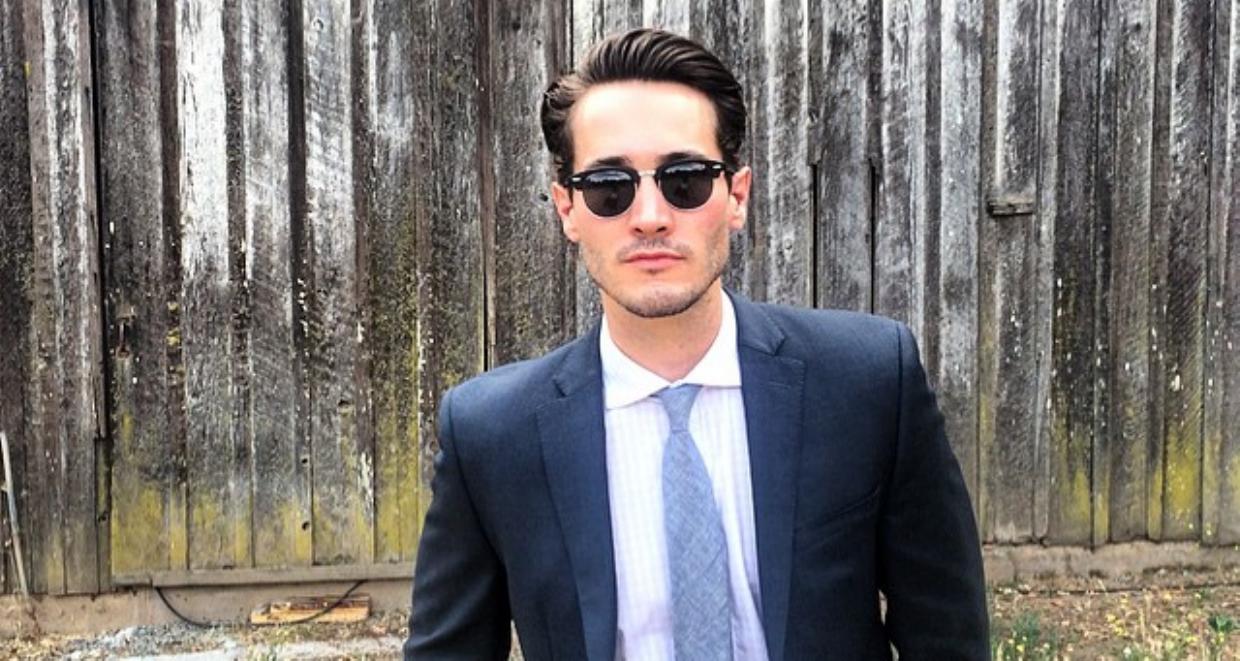 Jack Osbourne and his wife, Lisa Stelly shocked everyone by announcing their divorce in May 2018. Since then, the estranged couple were seemingly amicable. But latest reports indicate otherwise. Stelly reportedly has a new boyfriend, Michael Gabel, and Osbourne didn’t take it too well. Ozzy Osbourne’s son allegedly punched Gabel! We’ve got the scoop.

Jack Osbourne and Lisa Stelly announced they were separating after six years of marriage in May 2018, just months after they welcomed their third child, Minnie Theodora Osbourne. Their divorce came as a surprise, but they put on a united front as parents.

Things, however, changed on Monday (July 30). Osbourne allegedly got into an argument with Stelly, and then attacked the new man in her life.

According to TMZ, Osbourne and Stelly still share their Studio City home together. On Monday night, he returned home to talk to her.

However, their conversation reportedly escalated and the two got into an argument. At that moment, Lisa Stelly’s alleged new boyfriend, Michael Gable, intervened. According to reports, Gable is a model and an artist.

Things reportedly got quite heated between Jack Osbourne and Michael Gable. Osbourne reportedly punched Gable in the head before leaving the residence.

Authorities arrived, and a battery report was taken. But Gabel declined to press charges but Osbourne was allegedly uncooperative with the police.

Osbourne Is Allegedly Not Happy about Stelly’s Relationship

Neither parties have directly commented on the alleged altercation. Stelly was spotted a couple of days after the incident picking up her mail.

Sources close to Osbourne claim that he thought that their relationship was on the mend before he found out about Stelly’s new relationship. The two split just this past May, with sources claiming Osbourne was “committed to repairing the relationship.”

“Jack was under the impression he and Lisa were on track to fixing their relationship … and the BF showing up sent him for a loop,” read the report.

Who Is Michael Gabel?

At this point, it’s not confirmed if Lisa Stelly and Michael Gabel (not to be confused with House of Cards actor, Michael Gabel) are legitimately dating. Their social media activity doesn’t indicate a relationship. But perhaps they are keeping their relationship on the down-low while Stelly is in the middle of her divorce.

Gabel is the son of two doctors. He’s a part-time model, but he’s better known as an artist and activist.

He reportedly graduated from Dartmouth College in 2009 and initially designed theme park rides. He retired from making roller coasters and relocated to Los Angeles, where he spreads awareness on domestic violence.

Gabel helps abuse victims escape from their torment, a subject close to his heart. He authored the book She Can Fly, based on his nanny, Kerry Keyes’ experience with domestic violence. His writing style, like it was Keyes who was narrating the story herself, won rave reviews.

On a lighter note, he’s a “Cereal Killer Artist.” He takes Froot Loops, Lucky Charms, and other regular cereals and makes portraits of serial killers like Charles Manson and Jeffrey Dahmer.

In fact, people love his work. Michael Gabel’s Instagram has over 10.7k followers, and it’s the place to go to see some of his creative artwork. 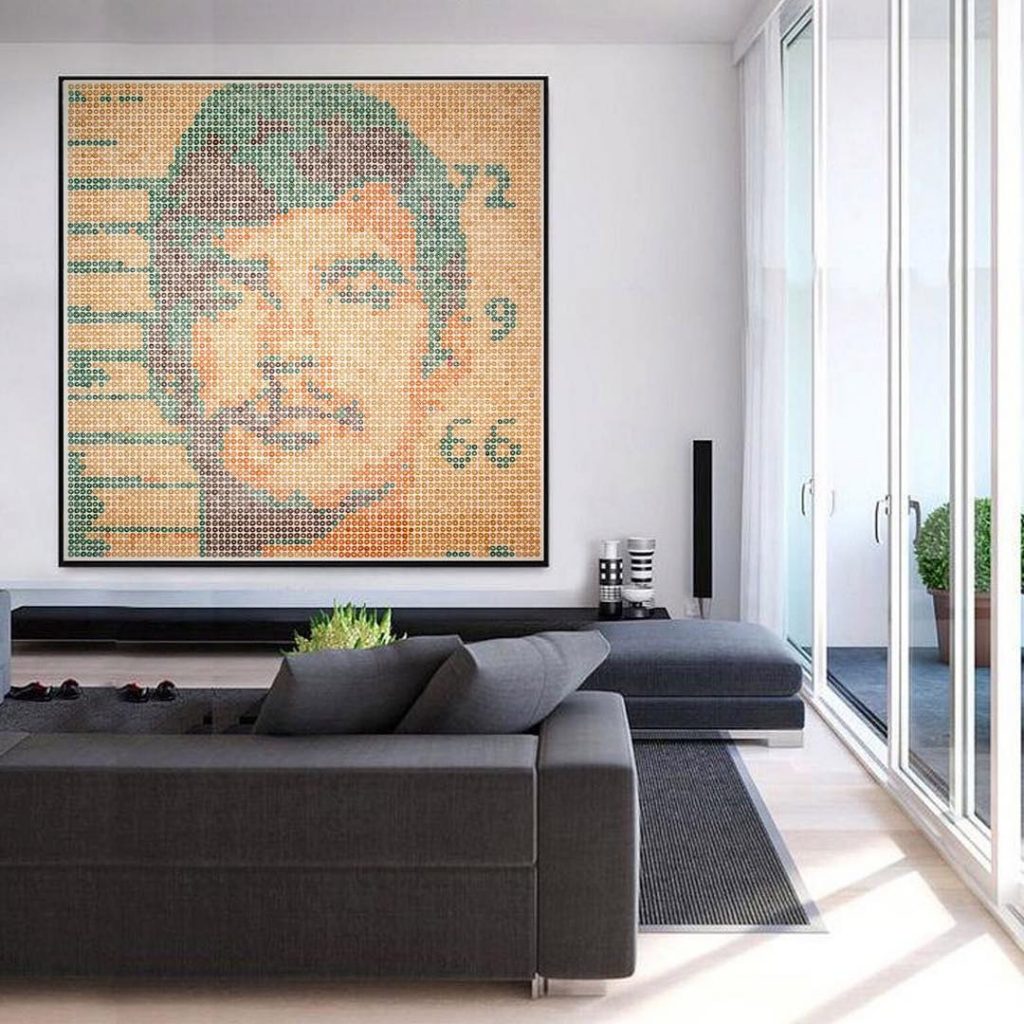