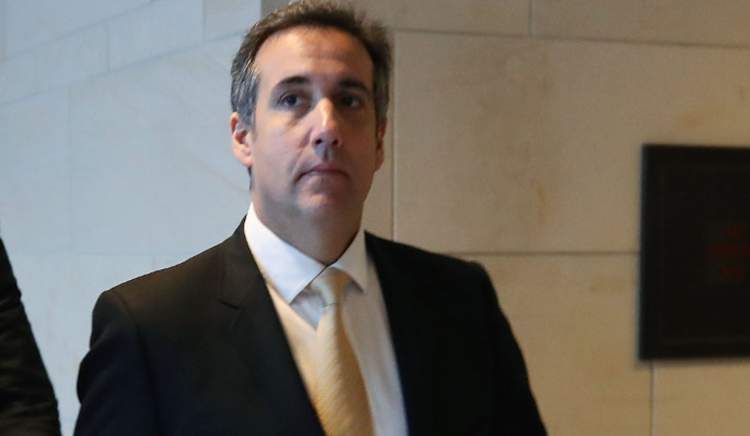 On Tuesday night, President Donald Trump’s lawyer, Michael Cohen revealed that he paid around $130,000 to adult film star, Stephanie Clifford (better known as Stormy Daniels). He claimed that the amount was never reimbursed. How rich is Michael Cohen? His net worth is estimated at $10.0 million. If you want to know more about Trump’s lawyer, his fortune, and his involvement in the developing scandal, keep reading!

In a statement, Cohen said, “Neither the Trump Organization nor the Trump campaign was a party to the transaction with Ms. Clifford, and neither reimbursed me for the payment, either directly or indirectly. The payment to Ms. Clifford was lawful, and was not a campaign contribution or a campaign expenditure by anyone.”

Cohen didn’t reveal if Trump knew about the payment, or if there have been others. More importantly, many are wondering why Cohen would pay Stormy Daniels out of his own pocket. This recent news about Trump’s lawyer has people wondering about his salary and earnings.

How Rich Is Michael Cohen?