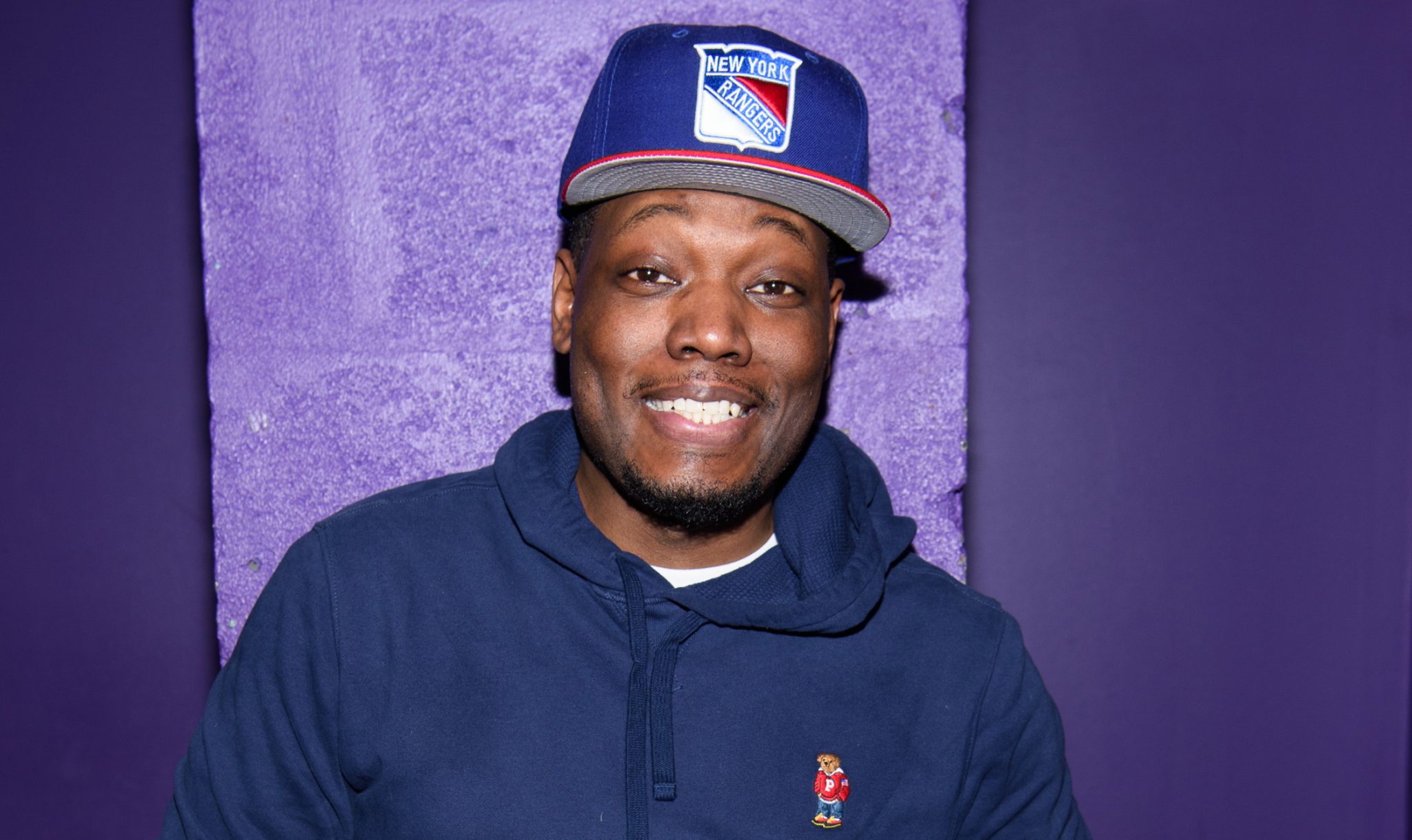 Michael Che is an American stand-up comedian and writer, best known for his role on Saturday Night Live. He’s the co-host on SNL’s Weekend Update, and the first black co-anchor on the show, at that! He’s rubbed elbows with some other huge names in the business, including the likes of Jimmy Fallon and Jon Stewart. Michael Che and Jimmy Fallon have had some entertaining interviews on The Tonight Show, but the humor doesn’t stop there; the banter he has with Colin Jost on The Weekend Update is unmatched. Keep reading our Michael Che wiki to learn more!

Everyone knows that Michel Che’s stand-up and sketch comedy acts are hilarious, but not many know about his personal life and upbringing. Michael Che was born and raised in Manhattan, growing up on the Lower East Side. Before getting into comedy, Che said that he used to sell T-shirts on the streets of New York with art on them. He first began his stand-up career in 2009, and appeared on The Late Show with David Letterman just three years later in 2012. His success skyrocketed after this, and in 2013, Variety called him one of “10 Coming to Watch” and Rolling Stone named him one of the “50 Funniest People” in the same year! Also during 2013, Che became a guest writer on Saturday Night Live and was quickly promoted to a staff writer. One year later, he joined The Daily Show as a correspondent, and was recognized by TV Guide for his work on the production. By September 2014, Che was chosen to take over Cecily Strong’s role on the Weekend Update for the 40th season of SNL, making him the first African-American co-anchor in this history of the show.

Che has been steadily building up his career in comedy, and continues to make great strides. With all of his past projects and the ones he has on the go now, it’s no surprise that Michael Che’s net worth is valued at a cool $1.0 million. An eligible bachelor, many are wondering: is Michael Che married? If there was any doubt in our minds before, the tiff between he and Leah McSweeney a few months ago confirmed that Michael Che is without a wife, and 110% single.

The pair matched on a dating app, and went on to exchange numbers and text each other—or rather, Leah texted Michael. He clearly wasn’t interested in the conversation, but she pressed on, and eventually became angry he wasn’t giving her the attention she craved! She ranted about it on her podcast, but only gave her side of the story—that Che was arrogant and gross, and spoke to her like she was unintelligent. To clear his name, Che released 15 screencaps of their conversation that revealed the true story; Leah was simply upset she wasn’t Michael Che’s girlfriend. She later apologized to fans saying that they got to see her petty side, and that she doesn’t like getting rejected. Looks like Che dodged a bullet there! Michael Che’s also children-free and plans on staying single for now to focus on his career.