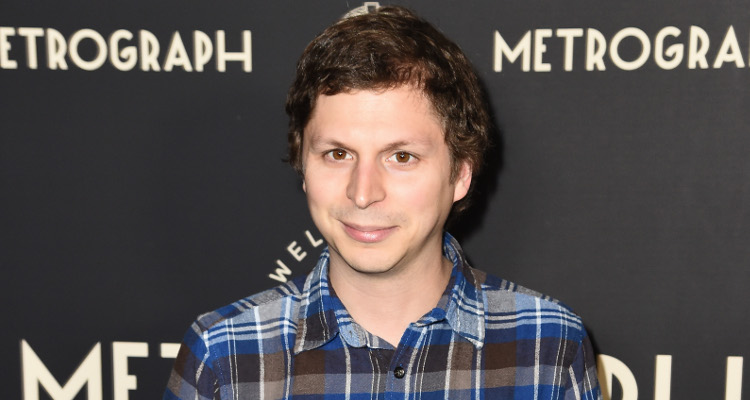 Actor and musician Michael Cera is famous for his roles in movies like Juno, Youth in Revolt, Superbad, and Nick & Norah’s Infinite Playlist. There is no doubt that he has a flourishing professional life. But what about Michael Cera’s girlfriend? Who is Michael Cera dating in 2017?

Michael Cera is known for his quirky roles in indie movies. Now that the actor is being seen in some larger-budget films, interest in his personal life has risen. Is there a special someone in his life? Who is Michael Cera dating? Keep reading for everything you need to know!

Michael Austin Cera was born on June 7, 1988 in Brampton, Ontario. At the age of three and after repeatedly watching Ghostbusters, he showed interest in acting. Bill Murray was his favorite actor growing up. To pursue his dream, Cera joined Second City Toronto. Throughout his career, he worked in films such as Frequency, Confessions of a Dangerous Mind, Paper Heart, The End of Love, Magic Magic, and The Lego Batman Movie. Some of his upcoming projects include Captain Dad, Blazing Samurai, Molly’s Game, and Tyrell.

Cera has also appeared in several TV shows. His most notable work was as George-Michael Bluth in Arrested Development, but he has also appeared in (and lent his voice to) shows like My Best Friend is an Alien, Braceface, The Berenstain Bears, and Pecola. In 2014, he released a studio album titled True That. 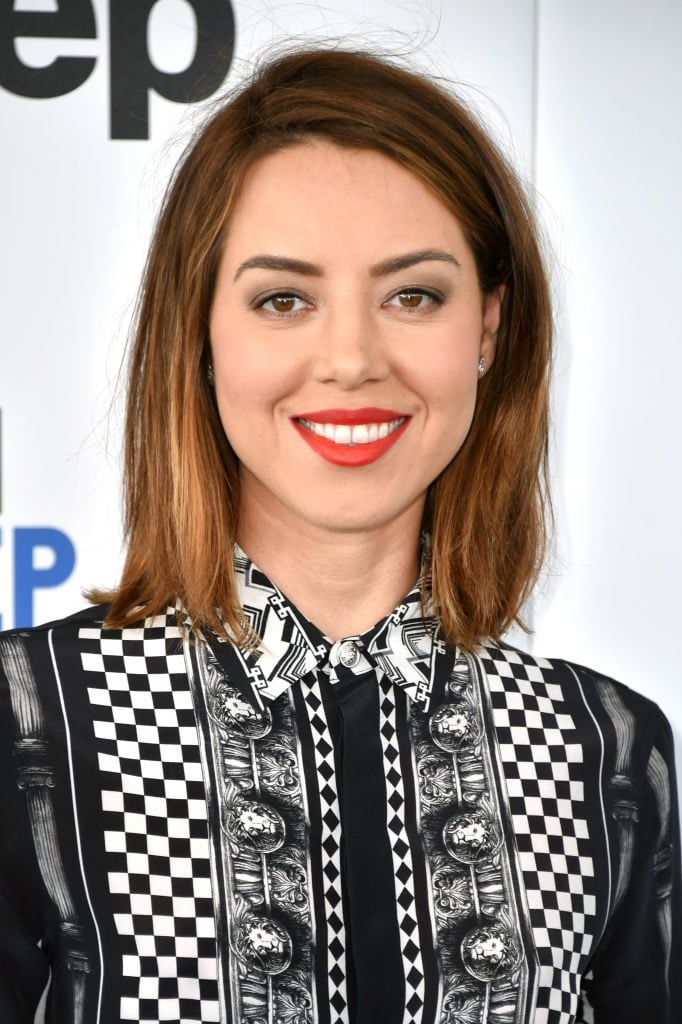 Michael Cera and Audrey Plaza managed to date without the prying eyes of the media. Their relationship only came to light last year when Plaza was a guest on Ru Paul’s podcast. After Ru Paul mentioned that he was a fan of Scott Pilgrim vs. the World, which starred both Plaza and Cera, the conversation turned to the Childrens Hospital star. Ru Paul said that he finds Cera “sexy,” after which Plaza revealed that she dated the actor for awhile —something that not even Ru Paul knew!

The host asked, “What’s a long time for someone your age?” Plaza replied, “A year and a half.” She went into details, explaining that they met on set of Scott Pilgrim vs. the World in Toronto. After filming, they went on a road trip from Chicago to L.A. and almost tied the knot in Las Vegas. She added that they still love each other and have remained good friends. 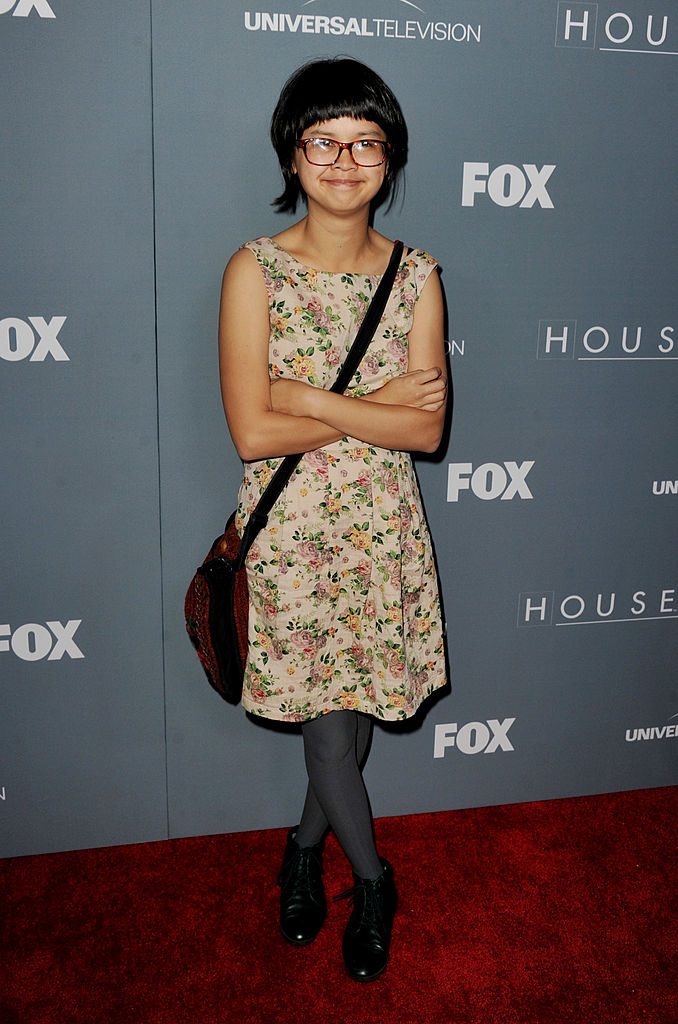 There were rumors back in 2006 that Michael Cera was dating actress Charlyne Yi his Paper Heart co-star. There were speculations that the pair were together for three years, but Charlyne put the rumors to rest by stating they never dated, but she was amused by the news, “I also heard that we broke up [laughs]. Someone sent me an article that said I was really sad. It says that I’m sad that we’re touring together. But he’s actually in Toronto right now filming a movie called Scott Pilgrim. So that’s interesting.”