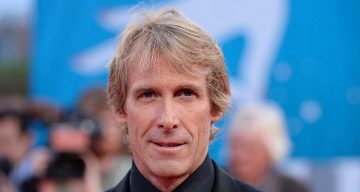 Despite what some critics say, Michael Bay has directed and produced some of the biggest hits in Hollywood today. He knows that his movies appeal to the action-lovers in all of us. With a huge net worth of $430.0 million, and actors eager to work with him and his unending ambition, Bay is all set to give audiences worldwide films to remember.

He won’t be on anybody’s list of great directors, but when it comes to generating box-office revenue, there are few who can match Michael Bay. The film maker is known for directing and producing big-budget action extravaganzas, which typically have fast cutting, stylish visuals and lots of special effects. Bay also has a penchant for featuring lots of big explosions in his films and caters to audiences who crave entertainment and excitement at the theaters. Michael Bay’s movies like Armageddon, Pearl Harbor, and the Transformers franchise, have grossed over $7.8 billion worldwide. How rich is Michael Bay? We have all the information about Michael Bay’s net worth and details from his wiki, right here.

A Childhood Passion for Movies

Michael Bay was born on February 17, 1965 in Los Angeles, California, and was raised by his adoptive parents, Harriet and Jim Bay. Harriet was a book store owner and child psychiatrist, while Jim was a certified public accountant. Bay attended the prestigious Crossroads School in Santa Monica, California and took an interest in filming at an early age, when he got hold of his mother’s 8 millimeter camera. He got a start in films when he was just 15 years old and interned with George Lucas, who was working on Raiders of the Lost Ark at the time. Bay thought the film would tank at the box-office but was surprised when it became a smash hit. This made him realize that he wanted to be a film director and he went to Wesleyan University to study English and film. He graduated in 1986 and then attended the Art Center College of Design in Pasadena, where he also studied film. 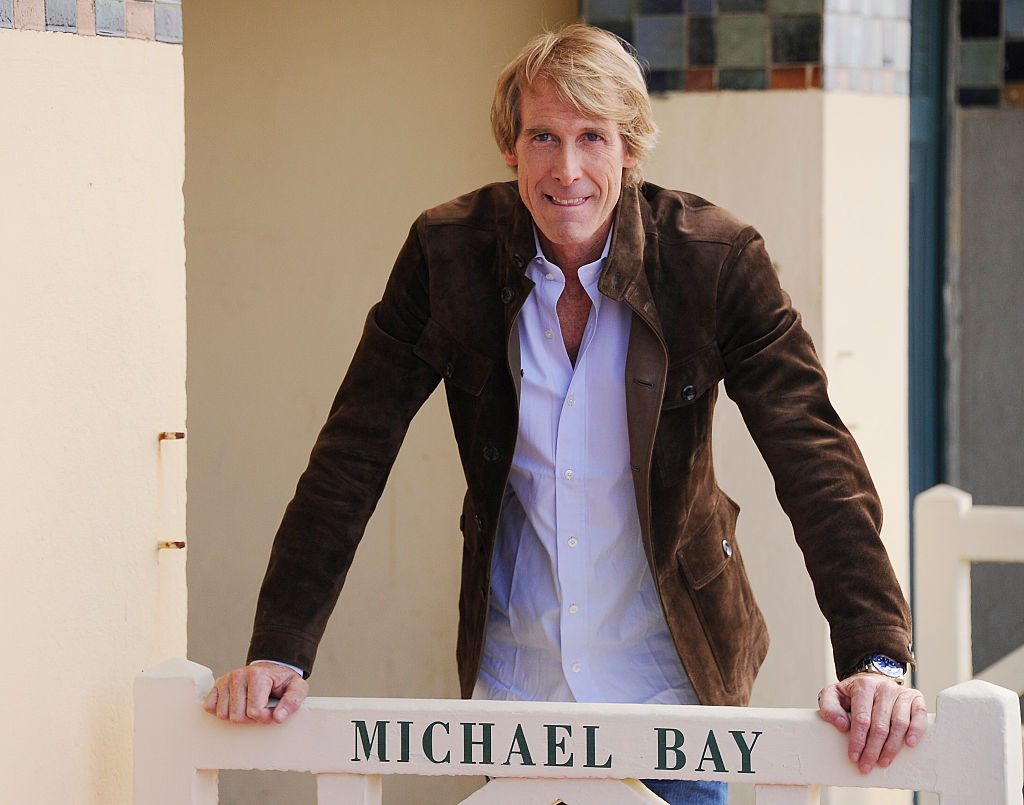 Bay started out by directing advertisements and music videos. Some of his most notable ads were for Coca-Cola, the Red Cross, and the “Got Milk?” campaign. This got the attention of maverick producers, Jerry Bruckheimer and Don Simpson, who chose him to direct his first full-length feature film, Bad Boys. The film was made on a modest budget of $19.0 million, went on to gross over $141.0 million at the box-office, and provided a huge boost to Will Smith’s acting career. Bay’s follow-up film was The Rock, starring Sean Connery, Nicholas Cage, and Ed Harris. The Rock grossed more than $335.0 million worldwide, causing people take notice of Michael Bay.

Bringing Fun to the Movies

Bay then co-produced his next film, the action adventure Armageddon, which was made for $140.0 million but went on to gross more than $553.0 million worldwide, becoming the highest-grossing film of the year. In 2001, Bay made another big budget action film, Pearl Harbor, which starred Ben Affleck, Josh Hartnett, Kate Beckinsale, and Cuba Gooding Jr. Though the film was panned by critics, it set the box-office on fire, raking in over $450.0 million worldwide. By now, it was clear that Bay was making movies that brought audiences into theaters.

Then, Michael Bay brought fans The Island, starring Ewan McGregor and Scarlett Johansson. This science fiction film was exciting and smart, but did not match the big box-office returns of his previous films. That is, until he directed Transformers starring Shia Labeouf. The film earned more than $710.0 million and cleared the way for its inevitable sequels, Transformers: Revenge of the Fallen, Transformers: Dark of the Moon and Transformers: Age of Extinction. All three smashed box-office records and have grossed $836.3 million, $1.124 billion, and $1.104 billion respectively. While critics continued to pound Bay saying that he was not a talented film maker, Bay simply responded with, “I make movies for teenage boys. Oh, dear, what a crime.”

A Change of Scene

Bay has continued making action packed films like Pain & Gain and 13 Hours: The Secret Soldiers of Benghazi that have managed to win over some of the toughest critics. But that does not mean that he has stopped making the type of movies that raked in millions. He is all set to release Transformers: The Last Knight later this year. It has a budget of over $260.0 million, and with special effects being as good as they are now, audiences can expect an explosive extravaganza in theaters.

A Man with Expensive Tastes

Michael Bay’s age is only 52, but he has already produced and directed some of the biggest hits in Hollywood. No wonder Michael Bay’s net worth is an enormous $430.0 million and counting. With his penchant for making slick, smart, and visually thrilling films and audiences’ ever growing need for escapism, there is no doubt that Bay will continue to rule the box-office as few others have. He has a 30,000 square feet villa in Los Angeles that provides jaw-dropping views of both downtown Los Angeles and the Santa Monica mountain range. The house is complete with a large theater, movie prop museum, and a spa. It also has a large driveway, which is a must-have for Bay’s collection of cars. The filmmaker owns several cars, including a Bentley, a Range Rover, an Escalade, a Ferrari, a Lamborghini, and two Camaros. Bay also owns a $50.0 million Gulfstream G550 Jet. 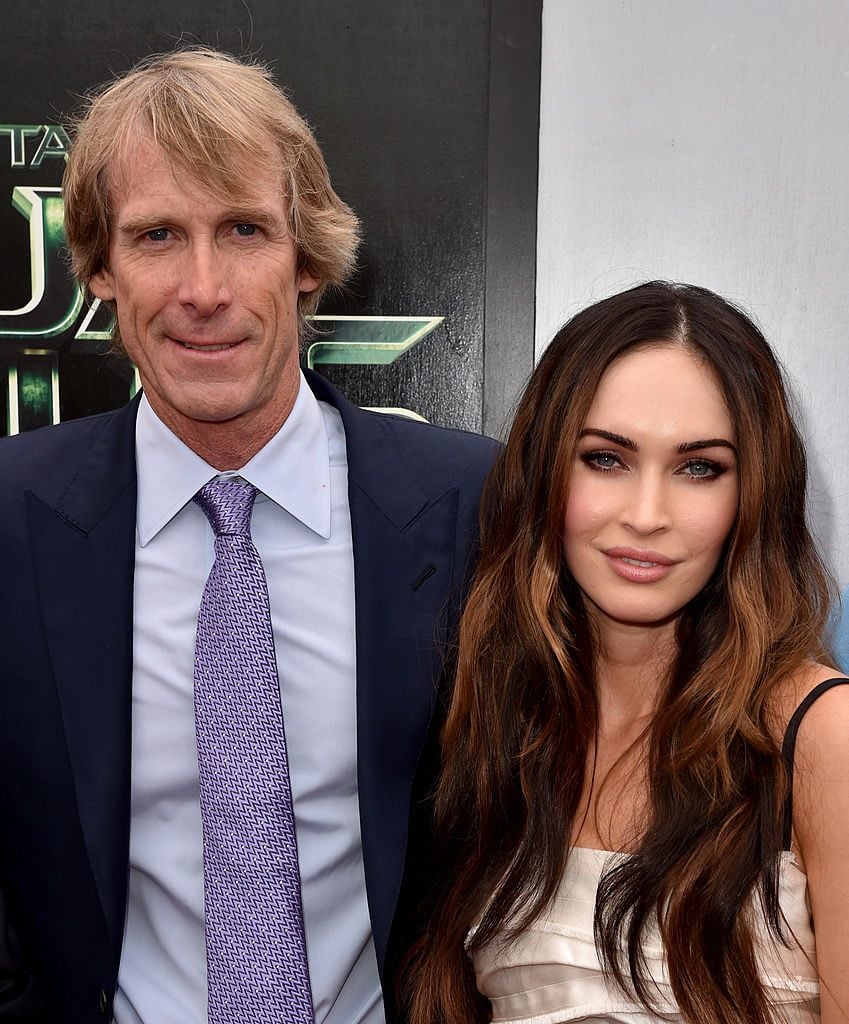 People wonder who Michael Bay’s girlfriend is, but so far there has been no confirmed information on this matter. He has been seen with several glamorous women over the years, but has never said anything about his personal life. Bay is one of Hollywood’s enigmas but a very successful one. He is unapologetic about the crash and burn high octane movies he makes that earn more money than people could have hoped for. With big ambitions, a burning passion, and an eye on the box-office, Bay is all set to entertain audiences in the times to come. Get ready for a wild ride!