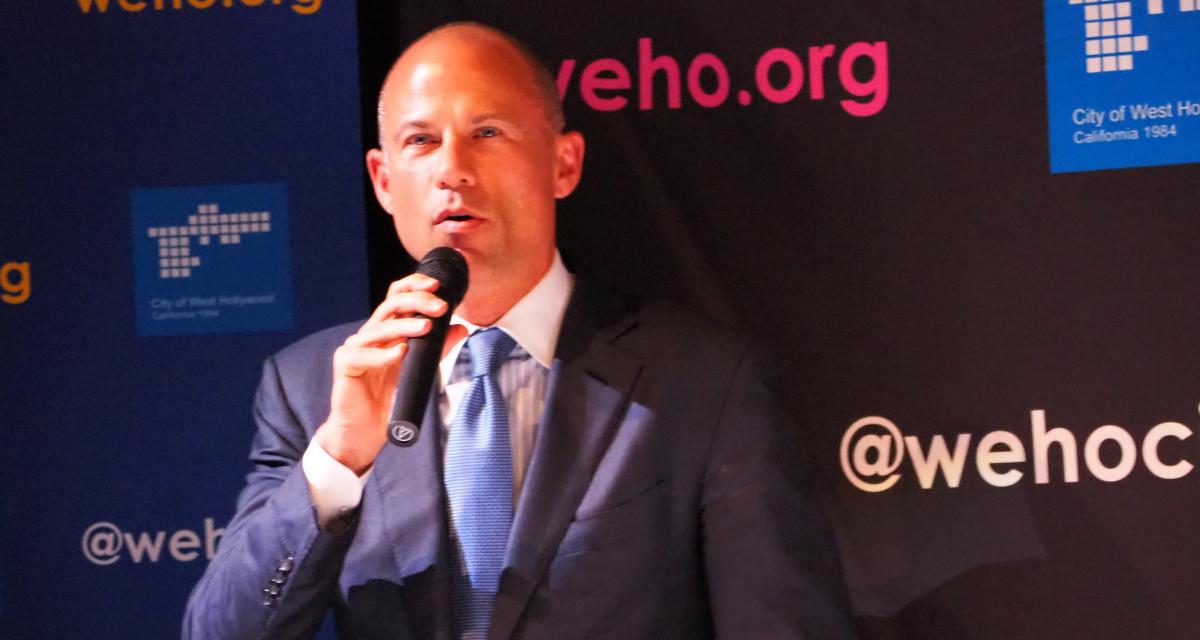 Mr & Mrs Avenatti have been gaining a lot of media attention since the allegations, and some are interested in learning more about Michael Avenatti’s wife, Lisa Avenatti, who is reportedly not the victim. So keep reading to learn more about her and her husband’s case.

Who Is Lisa Avenatti?

Lisa Avenatti was born as Lisa Storie and graduated with a Master’s in Business from the University of California, Irvine’s The Paul Merage School of Business in 2005. She’s currently the founder and CEO of Ikaria Resort Wear, according to her LinkedIn account.

Between 2005 and 2007, Avenatti was the director of consulting services for Spot Runner. She was director of digital strategy at Dreamandware from 2011 to 2013. She also worked at Global Baristas in digital strategy and branding from 2013 to 2017 before her time as CEO of Ikaria Resort Wear.

According to Avenatti website, “Her deep attraction to water led her to settle in Southern California where she started a family and, drawing from a masters degree in business, built a reputation working with fashion brands and devising online strategies.”

According to Heavy, Lisa Avanetti filed for divorce from her husband in December 2017. She allegedly kicked him out of their home and changed the locks as per court documents.

The Orange County court documents stated that the couple got married in 2011. But what about Michael and Lisa Avanetti’s kids?

The couple shares a three-year-old son, and they reportedly want joint custody of him.

We love this shot of our Founder @lstorienb wearing her gorgeous Ikaria in St. Tropez! ? https://t.co/UTFJqEzpbX pic.twitter.com/vxfRbm8JmW

Lisa Avanetti’s husband is one of the lawyers representing Stormy Daniels (whose real name is Stephanie Clifford) against Trump.

CNN reported that Clifford is facing as many as 20 non-disclosure violations, which were reported to cost her $1.0 million each!

Michael Avanetti took to Twitter and wrote that the president was using another one of his bullying tactics when Trump and his lawyer brought up potential damages.

“They are now attempting to remove this case to federal ct in order to increase their chances that the matter will be decided in private arbitration, thus hiding the truth from the public,” Avanetti tweeted.

Avanetti added, “The fact that a sitting president is pursuing over $20M in bogus ‘damages’ against a private citizen, who is only trying to tell the public what really happened, is remarkable. Likely unprecedented in our history. We are NOT going away and we will NOT be intimidated.”

The president has denied that the alleged affair took place at all. However, Donald Trump is only getting more unwanted attention since Stephanie Clifford’s 60 Minutes interview on CBS this past weekend.

Before the police arrested Avenatti in Los Angeles, he could be heard saying that he was attacked first. The cops cuffed him on suspicion of domestic abuse.  Since then, the Avenatti couple has been in the spotlight with rumors of their marriage coming to an end.

Though this is unconfirmed, Lisa herself has come forward with a statement assuring that she was not the victim who was allegedly abused by her husband. She also added that she has never seen Michael being violent before.

However, the couple in question (who are denying everything) are rumored to be going through a tough time with their marriage.

As things unravel, the Avenatti’s face yet another challenge, after his client Stormy Daniels has said that she would fire him as her lawyer if the domestic allegations are true.

“If the allegations turn out to be true, then I will definitely be seeking new representation, because I cannot condone or support someone who is abusive,” Stormy said.