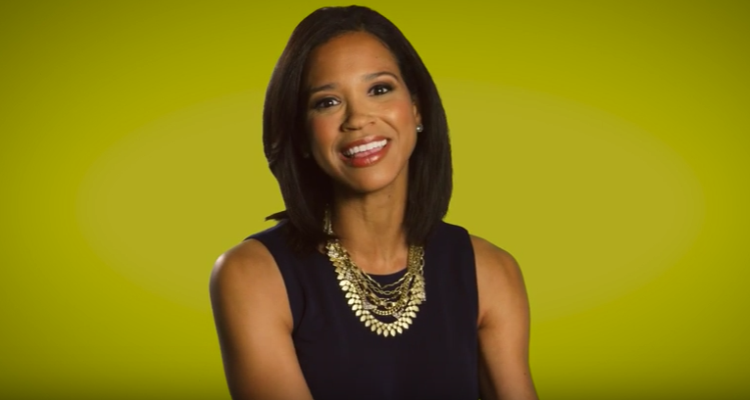 Mia Gradney is a 3-time Emmy Award-winning journalist, reporter, local TV personality, producer, and beloved local news anchor at KHOU 11 News. She has achieved plenty of admirable accomplishments throughout her career that have put her at the forefront of some very difficult situations. From Mia Gradney’s age to Mia Gradney’s KHOU career, we’ve got everything you need in our Mia Gradney wiki.

Who is Mia Gradney?

The Houston, TX native has been making waves throughout her fascinating career by reporting on major events ranging from star-studded Hollywood movie premiers to cataclysmic environmental events such as Hurricane Harvey and most recently, the imminent Hurricane Irma.

Mia Gradney, age 41, is a reputable and well-respected professional in her chosen career, but she’s also proven that she’s bold enough in her storytelling endeavors to stare danger right in the face. She has a tendency to travel directly to the environmentally devastated locations on which she’s reporting and showcase in-person the extent of the damage. She’s also reported on various healthcare epidemics and studies about the heredity of various mental disorders such as Autism. Mia Gradney has also proven her dedication to her local community and hometown by serving as an ambassador, active volunteer, and co-founder of Women of Wardrobe (WOW). This organization works in support of its affiliate, Dress for Success Houston, which was founded in 1998. Since then, this initiative has helped thousands of women in the state of Texas realize their potential in the business world.

Before you watch her on CBS This Morning check out Gayle King on KHOU 11 News. Don't miss our candid conversation.

Who is Mia Gradney’s Husband?

On November 10, 2001, Mia Gradney’s husband became Troy C. Clendenin as the two got married! The ceremony was held in Harris County, TX, and the couple has been together ever since. They have one daughter together.

Mia Gradney is a Health and Fitness Buff

If you scroll through Mia Gradney’s Instagram posts, you’ll find a plethora of pictures. Some are of her on vacation and others show her classing it up and rubbing elbows with industry insiders at high-profile events. What you’re most likely to find a lot of, though, are pictures of her either pre-, mid-, or post-workout at the gym. That’s right; our girl Mia doesn’t just talk the talk about the importance of fitness and maintaining a healthy lifestyle, she also walks the walk! Here are a few of her posts to prove it!

Countdown to a slim and sexy summer. Time to get your rear in gear and row. Burns more calories than elliptical or spin. Thanks at Row Studios for the morning burn live on KHOU 11 News This Morning.

Fun and fitness at Define with @khoulily and @katherine KHOU.

Saturday sweat session. Left it all on the bike!

One of the main perks of being a multifaceted and talented news reporter is that you occasionally get to attend various film festivals, award shows, and premieres! For someone like Mia Gradney, who once had aspirations of becoming an actor herself, these opportunities all culminate to make up her dream job. Not only does she get to interview famous people and attend film premieres, but she’s also afforded a glimpse into the lives of some of the most renowned Hollywood personalities. That’s a pretty big deal for hardcore movie fans.

What is Mia Gradney’s Net Worth?

So, all of this interesting information might leave you wondering exactly how much a local TV personality in Houston actually makes for a living. Unfortunately, in Mia Gradney’s salary isn’t in the vast public domain known as the Internet, so it’s hard to say what her net worth actually is. That said, it’s been reported that the average news anchor in Texas makes about $70,000 per year. Of course, there are a number of factors that can affect how much individual anchors actually make. These include level of experience, level of education in the field, seniority at the station you work for, the market in which you work, and the size of the media corporation (and its affiliates) that you represent. Given everything Mia Gradney has attained throughout her career, though, it’s safe to say she’s on the right track!