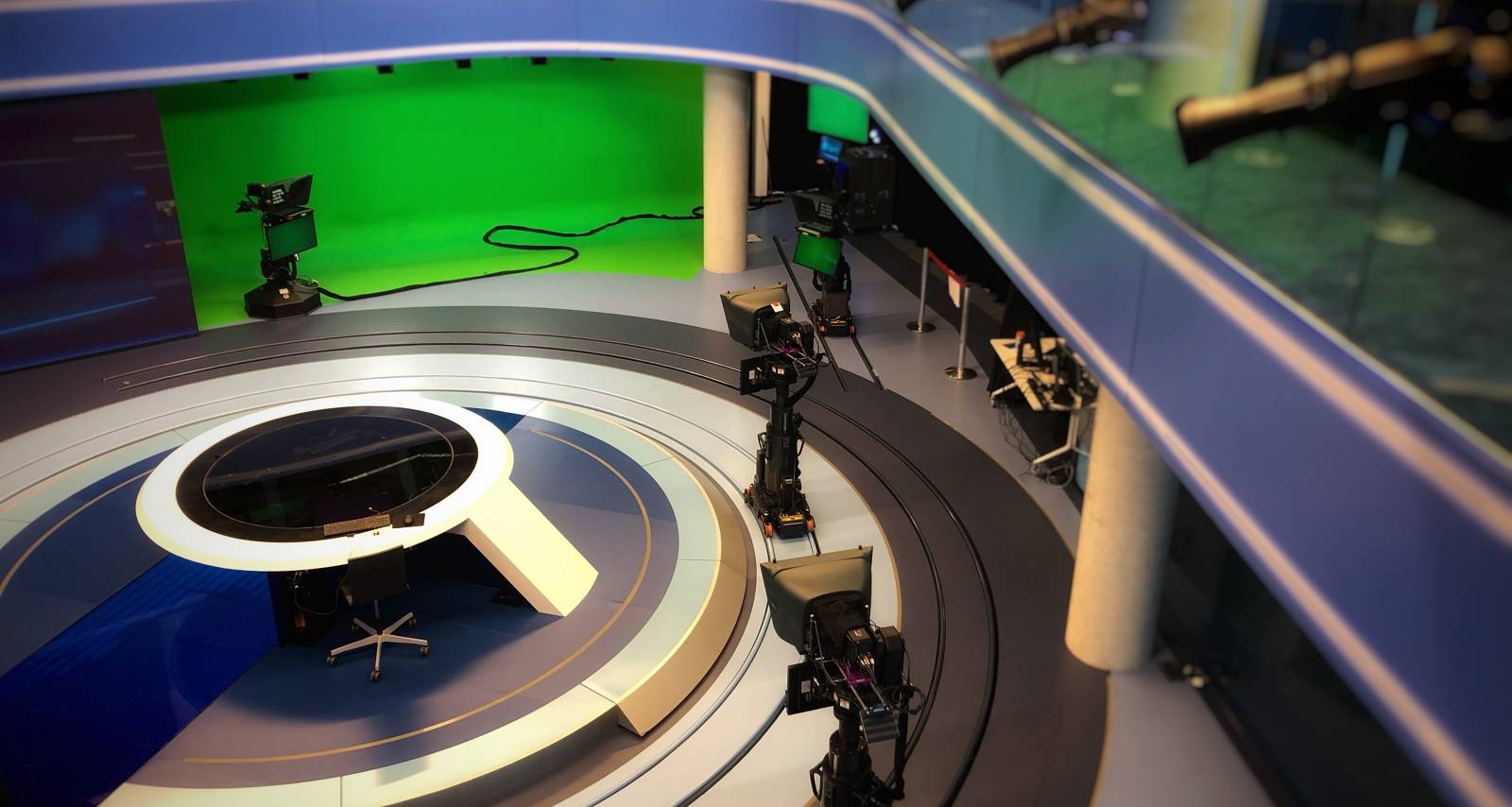 Metinka Slater has spent over a decade of her career bringing the latest weather updates to Iowa residents. That’s why her recent announcement came as a shock to KCCI viewers. The meteorologist announced she is leaving KCCI at the end of March 2022. Her longtime followers want to know if this is a retirement or if she is leaving for another job. Most want to know where Metinka Slater is going next. Fortunately for her social media followers, she had a few answers.

Metinka Slater Steps Back from KCCI

Iowa native Metinka Slater graduated with honors from Iowa State University with a BS in meteorology in 1996. The American Meteorological Society-certified meteorologist began her career at WOI-TV in Des Moines, where she worked until 2002. She had a short stint as a staffing specialist at a firm for the next two years.

Slater joined KCCI in 2006, and has been an integral part of Storm Team 8 for 16 years. The Emmy-winning meteorologist has become Iowa’s favorite weather anchor.

And now she’s ready for the next phase of her career. Slater announced on March 26 that she is leaving KCCI. Her last day on air is March 30.

Slater is stepping back from broadcast for a different job. In her Facebook announcement, she said that she has accepted “a position outside of broadcasting that allows me to continue to work with the community and enjoy a more normal sleep schedule!”

While her regular viewers and followers are loathe to see her go, they are happy about the well-deserved advancement in her career. They are sending her well-wishes while she is grateful for all the love and support from her colleagues and viewers.

Slater hasn’t specified where her next job is or if she would return to broadcast in the future. KCCI viewers anticipate more details before her last day on air on Wednesday.