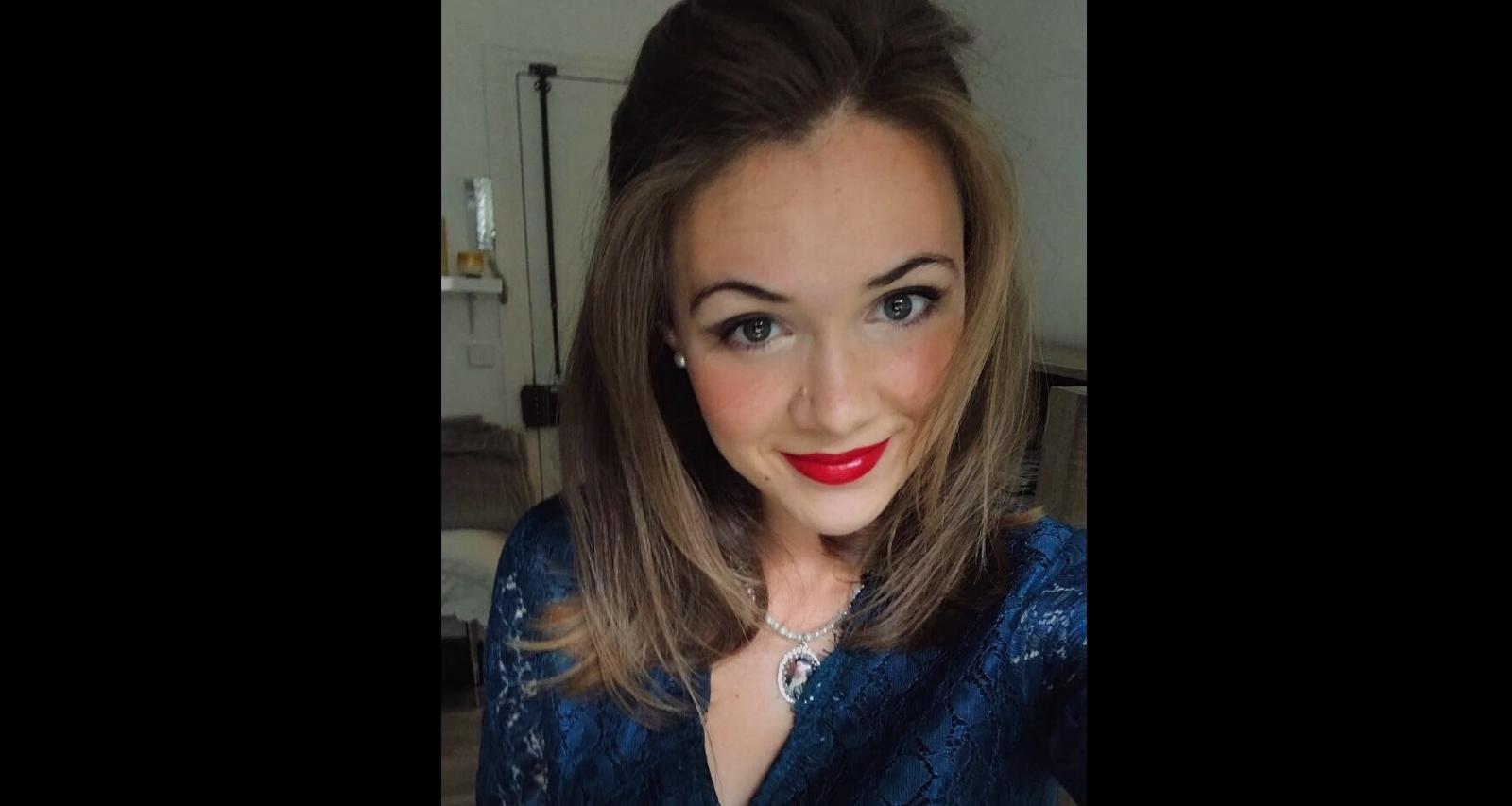 Merritt Corrigan’s tenure with USAID has been tumultuous and short. After the Trump appointee’s inflammatory comments came to light, she was let go by USAID on August 3. Her alleged anti-immigrant and anti-LGBTQ+ rhetoric made her appointment to the national agency that determined foreign aid questionable. There is a lot of curiosity about who she is, so this Merritt Corrigan wiki introduces this political personality.

Merritt Corrigan was born on September 5, 1993 to Jeannelle and Peter Corrigan. She and her brother, Michael Corrigan, were raised in Roanoke, Virginia.

These are my best friends in the entire world 💞 I love you so much and thank you for the most perfect 22nd birthday! 😀😘😍 🍷

She is named after her grandfather, Guy Merritt, a World War II veteran who became a dentist. After practicing in his community for 56 years, Dr. Merritt retired in 2015 at the age of 92.

After graduating from Patrick Henry High School in 2012, Merritt Corrigan attended the University of Richmond (UR). A  member of UR’s Pi Beta Phi chapter, she graduated in 2016 with a B.S. in business administration.

Since the recent controversy surrounding her, UR alumni have appealed to the university and the sorority to denounce Corrigan and ban her from any future alumni activities at UR.

Merritt Corrigan’s resume boasts stints at the Republican National Committee and the Hungarian Embassy in Washington, D.C. Her most recent job was at the United States Agency for International Development (USAID).

The POTUS can appoint a person of his choice to serve as the White House liaison to USAID, which administers foreign aid for development assistance to other countries. So, President Trump picked Corrigan…even with the controversy around her past tendency to make problematic statements.

ProPublica revealed Corrigan’s controversial tweets from 2019-2020, including her alleged anti-LGBTQ comments. Since their exposé on the Trump appointee, hundreds have signed a petition demanding her termination.

Corrigan was fired from USAID on August 3, after holding the post for just months. Hours earlier that day, she had launched a heated anti-LGBTQ rant on Twitter.

“Ms. Merritt Corrigan is no longer an employee at the USAID,” a spokesperson for USAID said. ″USAID takes any claim of discrimination seriously, and we will investigate any complaints of anti-Christian bias Ms. Corrigan has raised during her tenure at the Agency.”

Her social media was briefly locked in light of the controversy. However, she has since made her profiles public again, firing back at her critics.