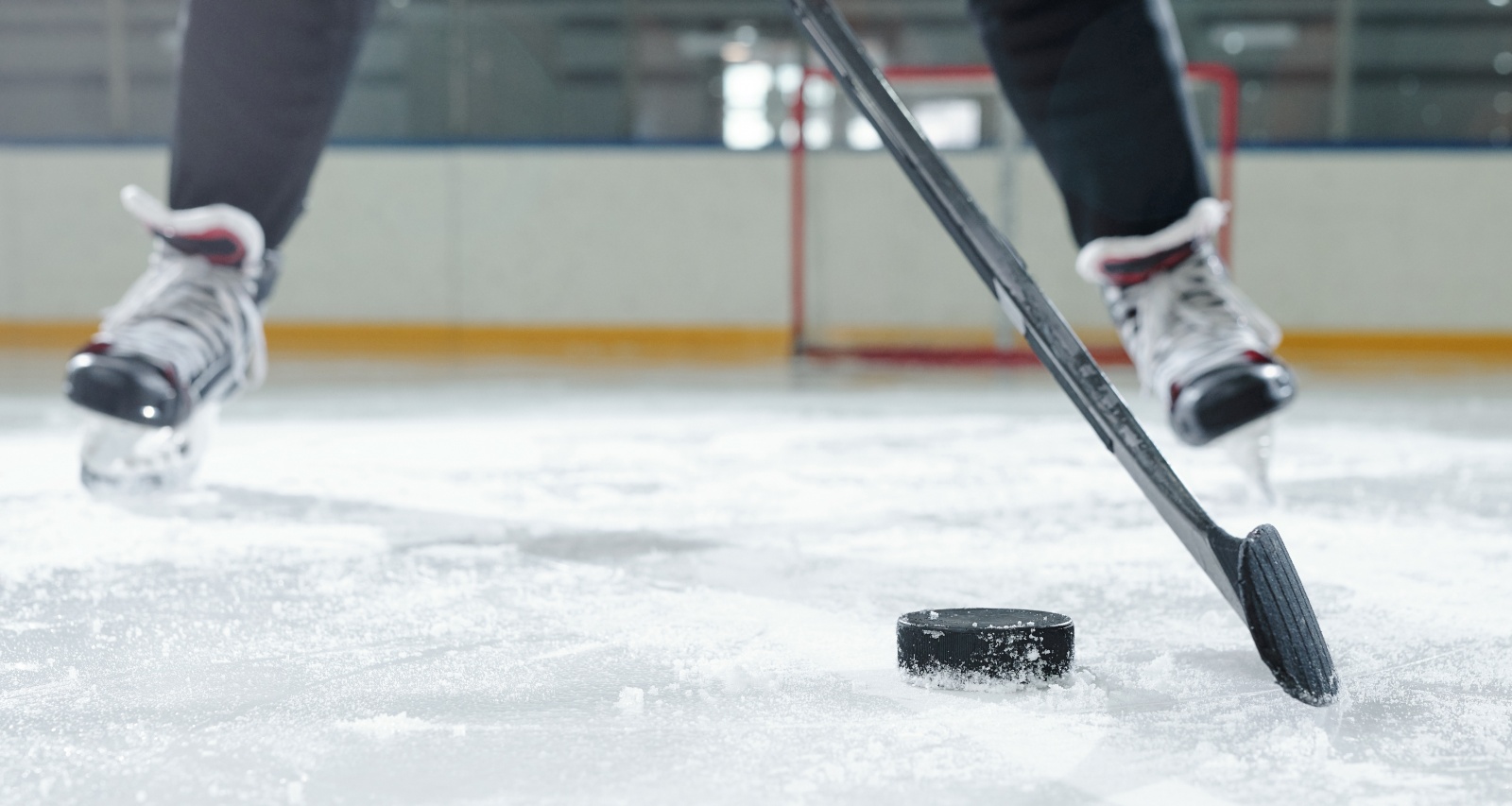 Johnny Gaudreau skipped his hometown team to sign with the Columbus Blue Jackets after his contract with the Calgary Flames expired. That means a new WAG is coming to Ohio. Johnny Gaudreau’s wife, Meredith Gaudreau, is a familiar face in NHL circles. However, details about her background continue to elude her newlywed husband’s fans. So we reveal everything about who the new Blue Jackets WAG is in this Meredith Gaudreau wiki.

Meredith Gaudreau (née Morris) was born on January 20, 1992, and hails from Pennsylvania. She is one of six children born to Cheryl Morris and Eddie Morris Sr.

Meredith was raised alongside her siblings, Frances, Taylor, Eddie Jr., Lily, and Matthew.

After graduating from the Academy of Notre Dame de Namur in 2010, Meredith pursued nursing studies at James Madison University in Harrisonburg, Virginia. She majored in nursing with a minor in chronic illness studies. She even participated in the Nursing Student Association before receiving her BScN in 2015.

In 2017, Meredith attended Drexel University College of Nursing and Health Professions in Philadelphia, Pennsylvania. She graduated with a Master of Pediatric Nursing in 2020.

Meredith has been registered nurse at the Children’s Hospital of Philadelphia since 2015, even while pursuing her master’s at Drexel. She works in the newborn intensive care unit (NICU).

New Jersey native Johnny Gaudreau used to play minor league hockey in Pennsylvania. However, it’s unclear if that is where he met his future wife, Meredith. The couple is tight-lipped about their relationship. And they don’t share much about each other on social media.

The Calgary Flames fan community on social media was abuzz in August 2020 when news of the left wing and his longtime girlfriend’s engagement surfaced. Johnny and Meredith officially tied the knot in Philadelphia on September 4, 2021.

Johnny Gaudreau’s wife, Meredith Gaudreau, split her time between Philadelphia and Calgary. Now that Johnny has signed with the Columbus Blue Jackets, how the newlyweds plan to split the time between Pennsylvania and Ohio is still a mystery.