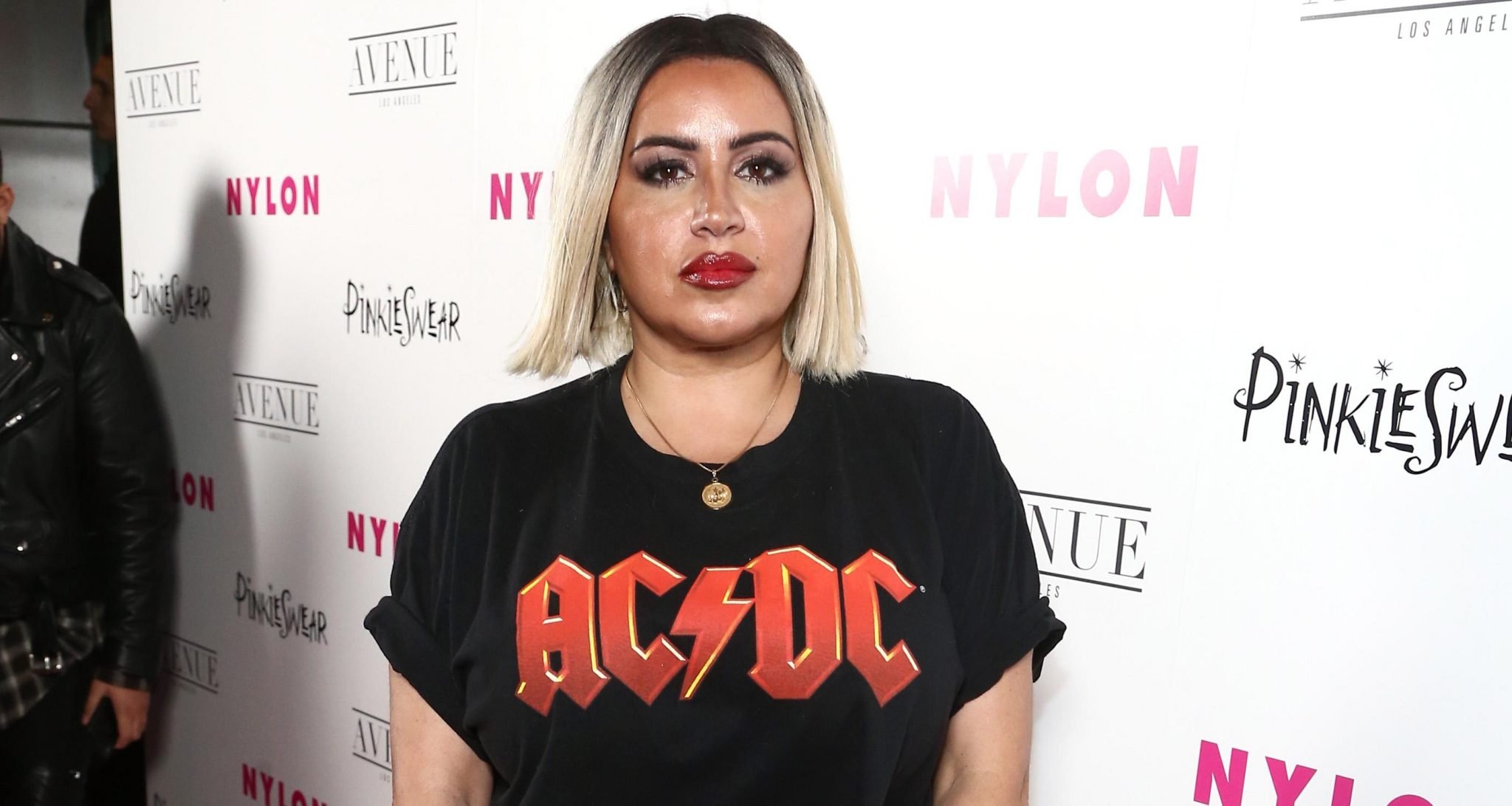 Mercedes “MJ” Javid is the body positive diva on Bravo’s Shahs of Sunset who we’ve all come to love. It’s been an eventful 2018 for MJ, both on and off the show. She got married to her fiance, Tommy Feight and we’re seeing what went into the extravagant wedding planning. She’s also still reeling from her dad, Shams Javid’s passing in May. But nonetheless, MJ is ready to have kids via IVF. Our Mercedes Javid wiki has all the latest news on the Shahs of Sunset star and more.

She Had a Strained Relationship with Her Mother

Mercedes Javid was born on August 12, 1972, and is 46 years old. She was born in Tehran, Iran before she relocated to the U.S. with her parents as a child. She graduated from Beverly Hills High School in 1990.

Her parents divorced when she was a child. However, they lived in the same vicinity even after separating, for the sake of Mercedes.

As often seen on Shahs of Sunset, MJ and her mom Vida have many ups and downs in their relationship. They have had explosive arguments on the show because of Vida’s domineering tendencies and insistence of MJ following the Persian way of life.

Who can forget that dramatic moment when Vida told MJ she “wasn’t marriage material” and should give up on getting married! Ouch! (And she said it even as MJ was with Tommy Feight at that time!) 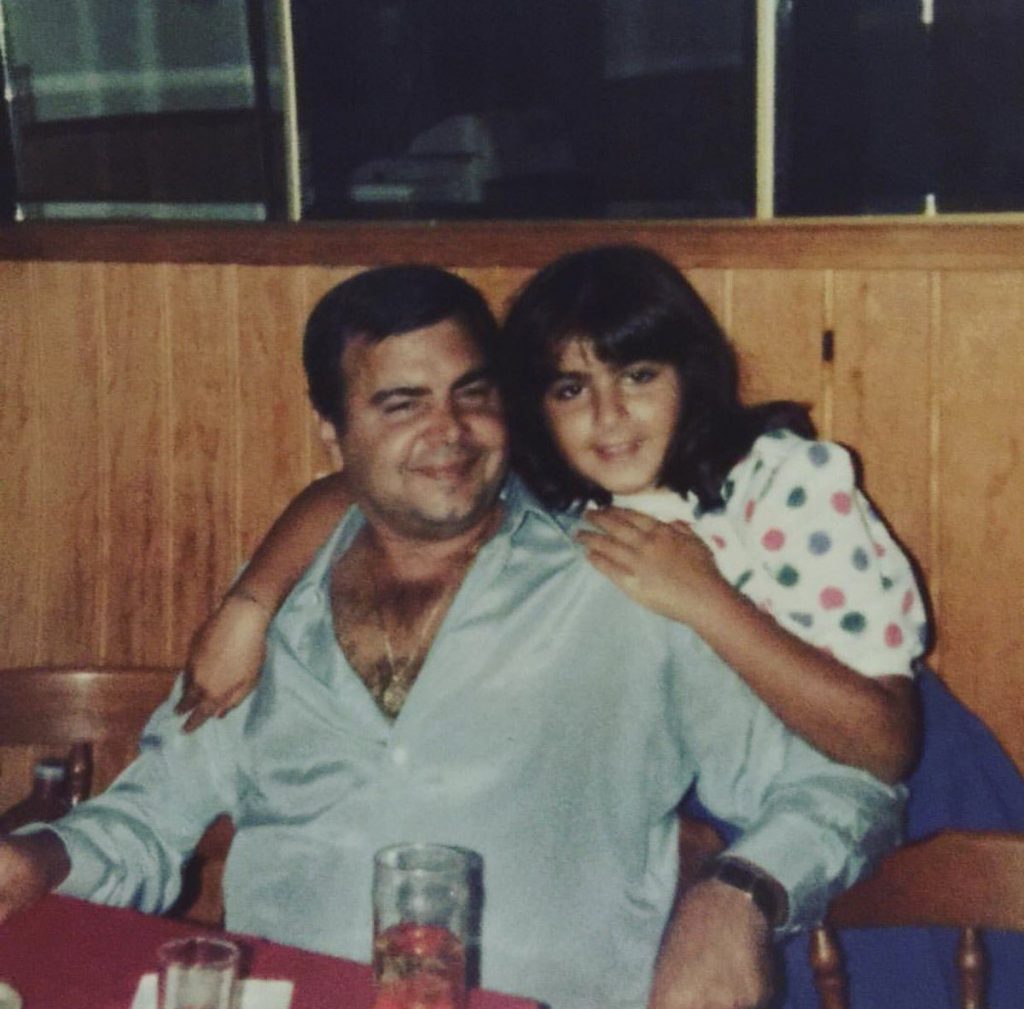 MJ, however, always had a close bond with her father, Shams Javid. She played the role of his caregiver when he suffered a stroke.

Soon after her wedding, Shams passed away in May. A grief-stricken MJ shared the news on Instagram. She continues to pay tribute to him in several posts.

On the bright side, MJ revealed she’s a lot closer to her mom after her dad passed away. “My mom, she has become a little more nurturing. I think because she also suffered the loss of him and wasn’t expecting it. So now that it’s happened, I think that she’s much nicer,” MJ said.

MJ’s longtime boyfriend Feight had his own face-off with Vida, too.  But he had forged a solid friendship with Shams before his death.

When MJ didn’t do anything about Vida’s disapproval of him, Feight pretty much unleashed his fury on her. For a while, we were afraid they weren’t going to walk down the aisle! But the wedding was back on track with MJ and Vida’s repaired relationship.

MJ met her future husband, Tommy Feight on Tinder and they had been dating for a long time. Despite their ups and downs as seen on SoS, they remained solid. 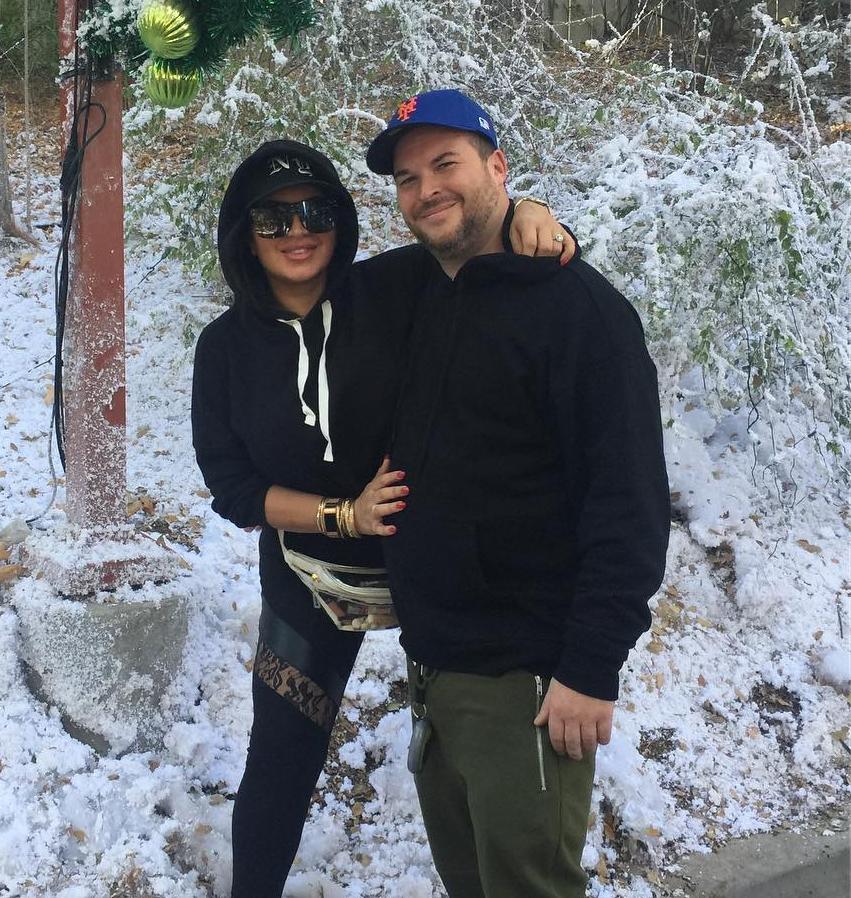 Feight proposed to her in 2016 on the show. They tied the knot on April 21, 2018 in a hotel rooftop wedding in L.A. Instead of a “Maid of Honor,” MJ’s Shahs of Sunset co-star and best friend, Reza Farahan was the “Man of Honor.”

SoS is currently airing MJ’s wedding preparations leading up to her “enchanted forest” themed big day. Added to the wedding planning stress, MJ had to deal with her father’s health issues at that time, as well.

After her father passed away, MJ has expressed hope that her future children will take after Shams. She’s currently going through IVF treatment with the hopes of getting pregnant. We’ll have to wait and see if that’s going to part of the show, too.

In May, she underwent surgery to remove uterine polyps and make sure she’s ready to have a baby.

A Doctor Had Put Her on a Diet

MJ is known for her voluptuous figure and an advocate for body positivity. But in the past, she struggled with her weight and shedding pounds.

At one point, she sought medical assistance to lose weight. “When I was 14 years old, a doctor — an internist — put me on diet pills, which is really like amphetamines,” she recalled adding that the meds made her ill.

She discontinued the diet pills shortly after starting them. That was also a turning point where she learned to embrace herself, curves and all. Even if her co-stars have mean remarks on her body in swimwear, MJ is far from fazed. Go, girl!

She Works in Real Estate 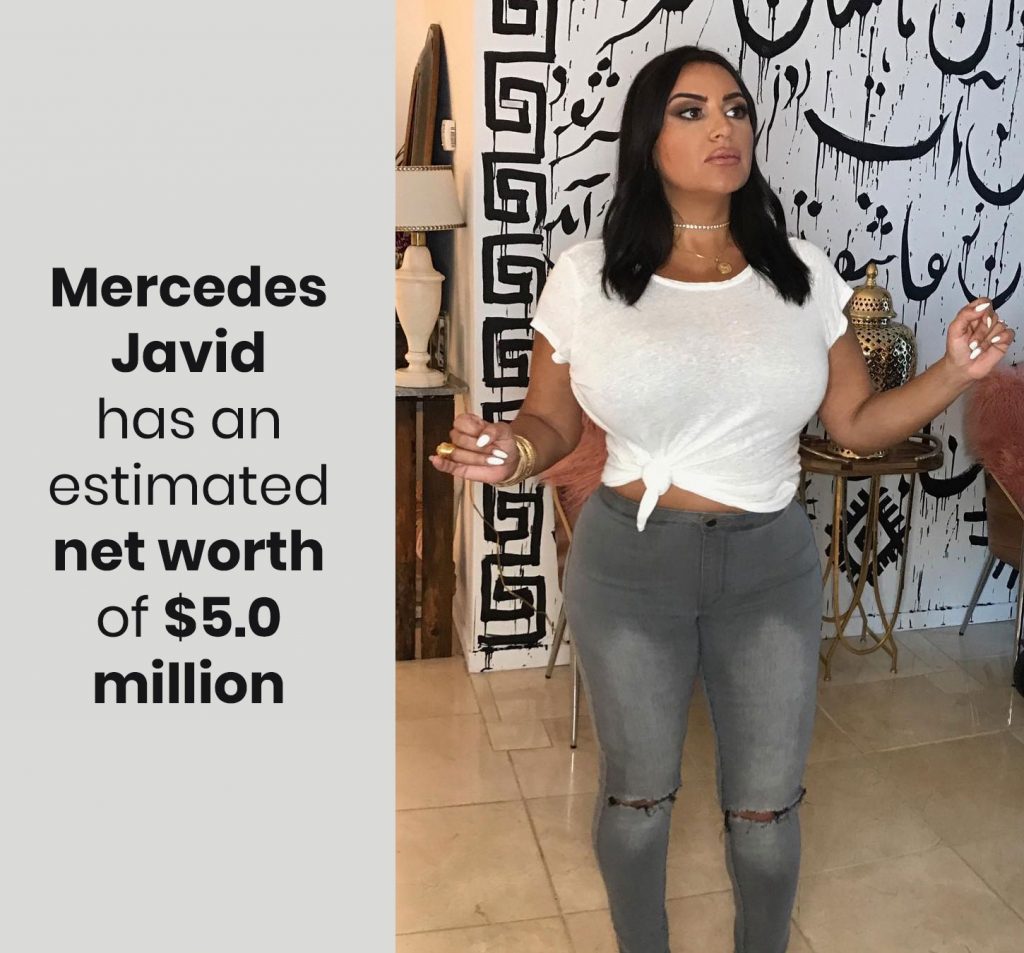 While being a Bravo-lebrity pays well, MJ makes most of her money as a real estate agent. All her combined earnings give her an estimated net worth of $5.0 million.

She also revealed that Feight’s family was extremely generous in giving them monetary gifts at their wedding. And she’s got some great schooling under her belt, too! Mercedes graduated with a Bachelors degree in English Literature from California State University, Northridge in 2002.

She has been working for the Keller Williams Real Estate firm for as long as we’ve seen her on SoS. Known as the life of the party, MJ often regrets partying late into the night because her job entails waking up early.

She Has a Criminal History

MJ’s felony past was the subject of an intense reunion special of SoS season 2 in 2013. Reza and MJ’s relationship wasn’t the best then and they got into an altercation.

That led to Reza screaming, “You mean nothing to your country. You robbed a bank. You’re a convicted felon!” Mercedes went on to explain on the show that she was indeed convicted of a felony.

When she was 18, Javid was employed at the Home Savings Bank in Beverly Hills as a teller. There, she was dragged into a case of bank fraud.

When the FBI came knocking, she pleaded guilty in 1994, though she didn’t receive any monetary benefits for going along with the real criminals’ scheme.

MJ spent a month in prison, along with a house arrest stint. She also had to serve probation time and voluntary work, and she had to pay a fine. MJ had also struggled to get her real estate license with her criminal background.

Nevertheless, MJ seems to be living her best life today! And on the show, viewers are about to witness the greatest day of her life! Her wedding preparations will soon be aired on Shahs of Sunset, Thursdays at 9:00 p.m. EST on Bravo, so don’t miss out!

Also Read: Everything You Need to Know About Shalom’s Ex-Girlfriend, Durrani Popal