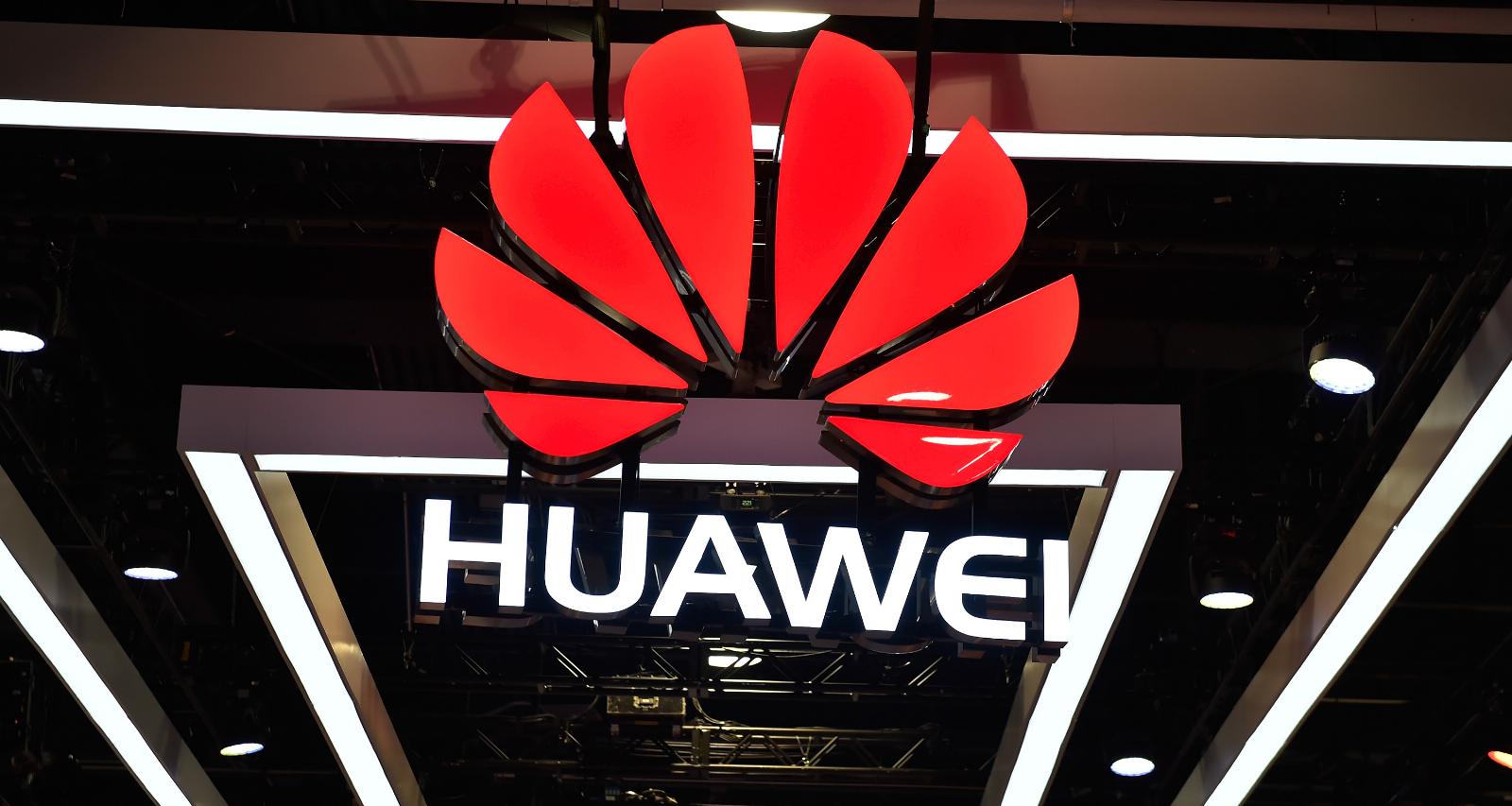 Meng Wanzhou, the CFO of China’s leading telecommunications company Huawei, was arrested on December 1, 2018, in Canada. As she faces extradition to the U.S., the Chinese are demanding her freedom. Meng Wanzhou’s father is the founder of Huawei, and in this wiki, we cover more details about the CFO.

Meng Wanzhou, who is also known as Sabrina Meng, was taken into custody in Vancouver, British Columbia, on Saturday, reportedly over alleged violations of U.S. sanctions against Iran. There are a lot of questions being asked about Wanzhou now, including the charges filed against her.

Who Is Meng Wanzhou?

Born in 1972, Meng is the daughter of Ren Zhengfei, who founded Huawei (Wah-Way) in 1987. She holds a master’s degree from Huazhong University of Science and Technology and has been with Huawei since 1993.

She has been directly involved in many internal decisions to better the brand as well as take it global.

Wanzhou, 46, led the International Accounting Department as well as the Accounting Management Department before she was inducted into the board of directors as a Deputy Chair of Huawei.

According to her bio on the Huawei website, she has led various service centers across the world, and has driven the company to new heights regarding their global presence.

“In recent years, Ms. Meng has focused on advancing fine-grained and comprehensive financial management at Huawei, working to align these efforts with the company’s long-term development plan,” the website states, adding, “Ms. Meng has continually worked to improve treasury risk and tax compliance management systems, and has helped to make financial operations within the company more efficient, agile, and intelligent.”

Meng Wanzhou Was Wrongly Judged in the Past

As the daughter of a business magnate, Meng has faced a lot of criticism in the past, including the untrue fact that she joined her father’s company straight out of high school, making her under-qualified for the job.

The truth is, she worked her way up within the company. But before she joined Huawei, she went to college, and worked at China Construction Bank for a year.

She began as a receptionist at Huawei initially, as Ren believed that she first needed to learn the basics before taking on the position of a leader.

Meng held jobs such as secretary, personal assistant, schedule manager, and events organizer at the company before she was promoted to Director of International Accounting Department.

“I served as a secretary, and helped on sales and exhibitions etc. when the company was small. My early jobs in Huawei were very trivial,” Meng said. “In 1997, I came back to Huazhong University of Science and Technology and got a master’s degree in accounting…and later served in Huawei’s finance department, which was the real start of my career.”

She has been a part of the treasury management, accounting, and finance departments at the Hong Kong branch since, and in 2011, was appointed as company CFO.

She made the decision to take her mother’s last name when she was 16 years old. The reason behind the name change is unknown, but it happened after her parents’ divorce.

Meng Wanzhou Was Rumored to Have Married a Huawei Employee

Meng faced yet another rumor regarding her personal life when people began speculating that she had married Xu Wenwei, a Huawei managing director. She shut the rumors down when she specified that her husband is in no way related to the telecommunications industry.

Though her marital status is unconfirmed, she is believed to share two children, a son and daughter, with her partner.

Meng’s brother, Ren Ping, is said to be the successor to Ren Zhengfei as CEO of Huawei, which projected net profits of $7.28 billion in 2017.

Meng Wanzhou’s net worth has yet to be calculated, but it’s known that her father is a billionaire with an estimated net worth of $3.4 billion.

What Are the Charges Meng Wanzhou Faces Today?

Meng was arrested in Canada amid rising trade war tensions between the U.S. and China. While the Chinese demand her freedom, Huawei has stepped forward to defend their top executive.

Meng was in between flights when she was detained in Canada, and was told that she was going to face “unspecified charges.”

”The company has been provided very little information regarding the charges and is not aware of any wrongdoing by Ms. Meng,” Huawei’s statement read.

“The Chinese side has lodged stern representations with the U.S. and Canadian side, and urged them to immediately correct the wrongdoing and restore the personal freedom of Ms. Meng Wanzhou,” a statement from the Embassy of the People’s Republic of China in Canada said.  “We will closely follow the development of the issue and take all measures to resolutely protect the legitimate rights and interests of Chinese citizens.

This is not the first time Meng has been suspected of illegal activity. She was under watchful eye back in 2013 as well, when she was suspected of trying to sell embargoed computer equipment to Iran, which was in violations of trade sanctions.

Speculations have only increased after the recent arrest, allegedly on similar charges, but the details have yet to be disclosed.

Neither Meng nor anyone close to her has commented on this development, but her country and company are trying their best to get her out of this sticky situation, with as little damage as possible.