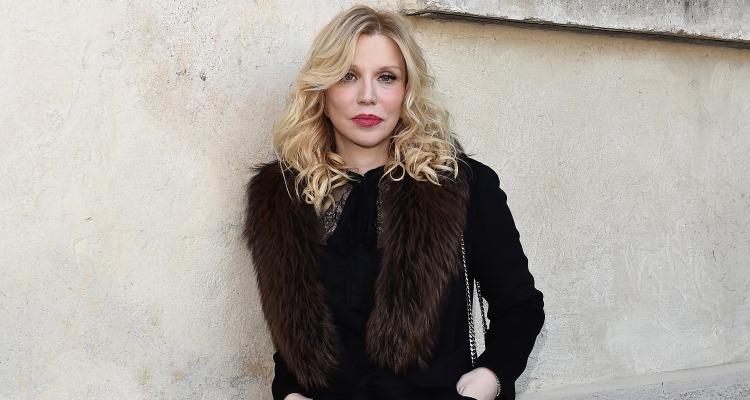 Menendez: Blood Brothers Time: When Does It Air?

The Menendez: Blood Brothers Lifetime movie follows another one of the networks true story adaptations, Who Killed JonBenet? The TV movie will air on Sunday June 11 at 8:00 p.m. EST on Lifetime.

What is the TV Movie About?

The Lifetime TV movie is based on the brutal murders of Jose and Kitty Menendez by their sons, Erik and Lyle in 1989. The plot is centered around the boys, and what led up to their vicious killing of their parents.

In the months that followed the murders (which were made to look like a possible MOB hit), Lyle and Erik spent their millions in inheritance lavishly, spending $1.0 million in six months! This only added to investigators’ suspicions that the two were involved in the murders. Erik, overcome with guilt for months, confessed the murders to his psychologist, leading to the eventual arrests of him and his older brother, Lyle.

The Los Angeles trial was scrutinized around the nation, as the public followed every court testimony. The brothers claimed that the murders were driven by years of sexual abuse inflicted on them by their father, with accusations that their mother enabled it. In 1994, the jury was deadlocked which caused a mistrial, but a year later, they were re-tried and convicted the boys of two counts of first-degree murder and sentenced to life without parole. Now, 21 years later, Erik and Lyle are still in separate prisons today for the murder of their parents.

Jose Enrique Menendez (played by How to Get Away with Murder actor, Benito Martinez) was an American success story. He was sent to the United States from Cuba by his parents in 1960 (at the age of 15), to escape Castro’s rule. His father was a soccer star briefly and his mother was a former champion swimmer, according to Vanity Fair. Jose was athletic and received a scholarship to attend Southern Illinois University, but he gave it all up to marry his wife, Kitty. He earned a degree in accounting at Queens College in Flushing, New York, while working as a part-time dish washer at a club.

He worked in the record division of RCA Records, but when he was passed over for a promotion, he uprooted the family’s lavish life in New Jersey and moved to Los Angeles, where he worked at I.V.E. (International Video Entertainment).

Socialite and former rock star Courtney Love stars as Kitty, whose full name was Mary Louise Anderson. Not much is known about her other than how she loved her lavish lifestyle and parties, and of course, the details of her death beside her husband. The film explores how her sons were angry with her for doing nothing while their father abused them for years. Kitty was often encouraging of her sons and supported them at every game and match they played in. She and her family lived on Elm Drive, after living in Calabasas, where they lived next to celebrity neighbors. It was a six-bedroom Mediterranean house that was built in 1927 and then rebuilt in 1974, and was complete with a pool, tennis court and a guest house. It was rented to Elton John, Prince and even a Saudi prince.

Glee actor Myko Olivier plays younger brother Erik, and Younger star Nico Tortorella plays the role of Lyle. In 1989, the two murdered their parents after having enough of the abuse their father continuously put them through. While their parents were at home relaxing, the boys (who were supposedly out watching Batman at a local movie theater) shot their parents to death, in what looked like a drive-by shooting. It was made too look like a mafia-related execution.