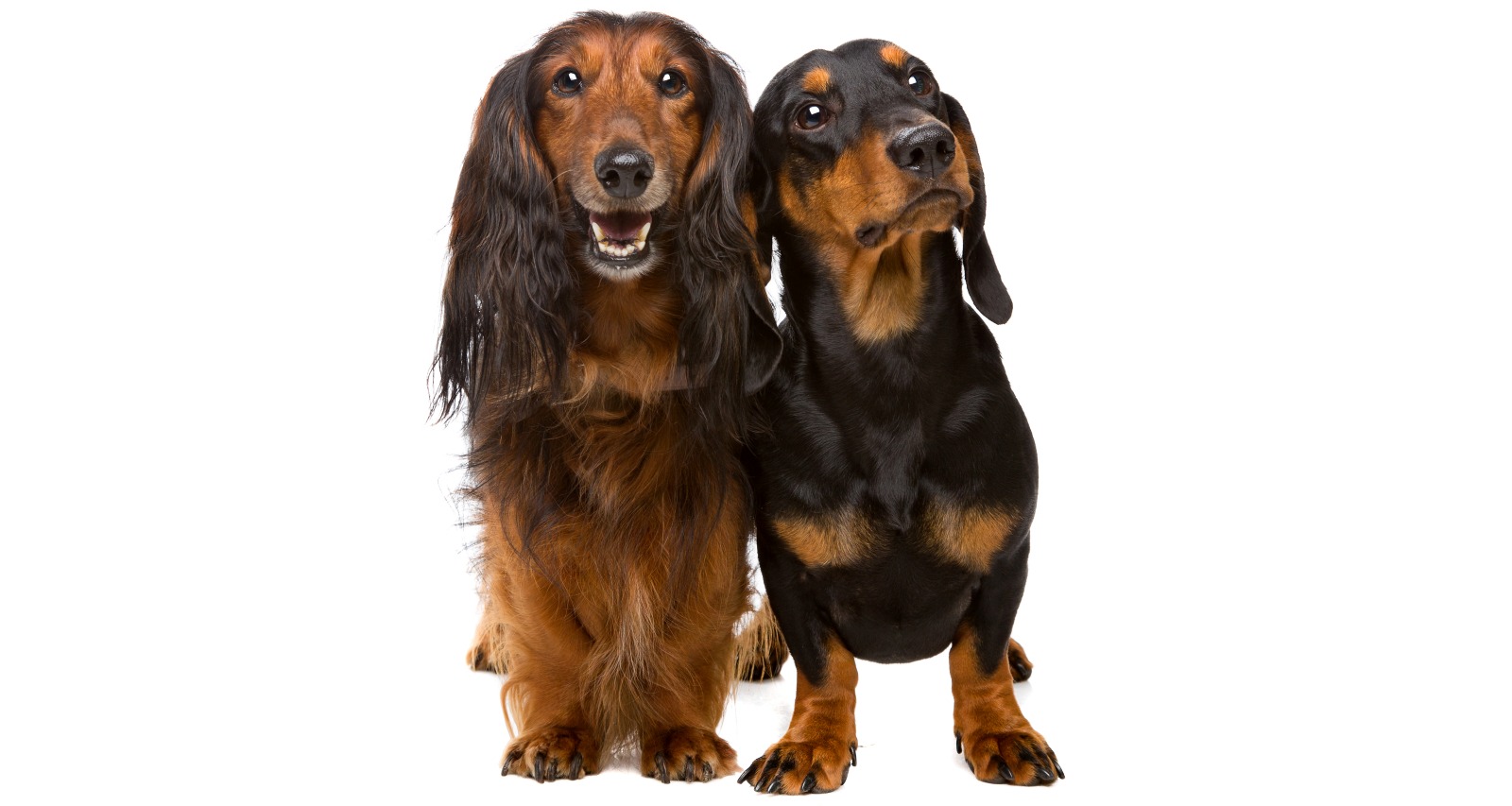 Netflix’s new show is bringing furry entertainers to animal-loving viewers everywhere. Pet Stars, which premieres on April 30, centers around Pets on Q, a booking company for animals featuring in media productions. Besides founder Colleen Wilson and the CEO, Charlie the Dalmatian, we will see COO Melissa May Curtis at work. Curtis was enchanted enough by Wilson’s venture to join her at Pets on Q. Before these ladies and their pet stars go viral, we introduce you to the COO in this Melissa May Curtis wiki.

Born Melissa Gurrister on February 24, 1977, she hails from Salt Lake City, Utah. She is one of two children born to Shauna Mae Hansen.

Melissa is Shauna’s daughter from her previous marriage. After separating from Melissa’s father, Shauna married Kelly Carlson in 1985.

Shauna and Kelly raised Melissa alongside their son, Kelly Jr. From Melissa and her mother’s social media posts, we find out that Melissa adored her stepfather.

Kelly Carlson Sr. passed away in January 2020 after battling cancer. He is survived by Shauna, Melissa, and Kelly Jr., along with their respective spouses and kids.

Melissa Curtis, who reportedly graduated from Granite High School in 1994, hasn’t listed her career before 2007 in her LinkedIn. She does mention on the official Pets on Q website that she and her husband moved from Utah to Los Angeles, California to pursue her lifelong dream of stage and screen stardom.

Curtis nonetheless got a “day job” to pay the bills, which happened to be in mortgage finance. From 2007 to 2010, she owned and operated a contract loan processing company for mortgage brokers.

She later worked at an art gallery for three years before getting a job in the Beverly Hills location of Wells Fargo. Curtis was a private mortgage bank sales associate for four years when she met Colleen Wilson.

Melissa May Curtis’ Career with Pets on Q

Curtis was drawn to Wilson’s plans to form Pets on Q. She maintained her desk job while helping Wilson get the booking company started. Together, they left the finance world and devoted themselves to Pets on Q.

While Colleen Wilson is the founder, Curtis is the COO. Charlie, the deaf Dalmatian Wilson rescued, is called the CEO and the face of the company.

Melissa May Curtis’ Husband and Kids

Melissa Gurrister married Andy Curtis on June 9, 1997. They had been together since 1995.