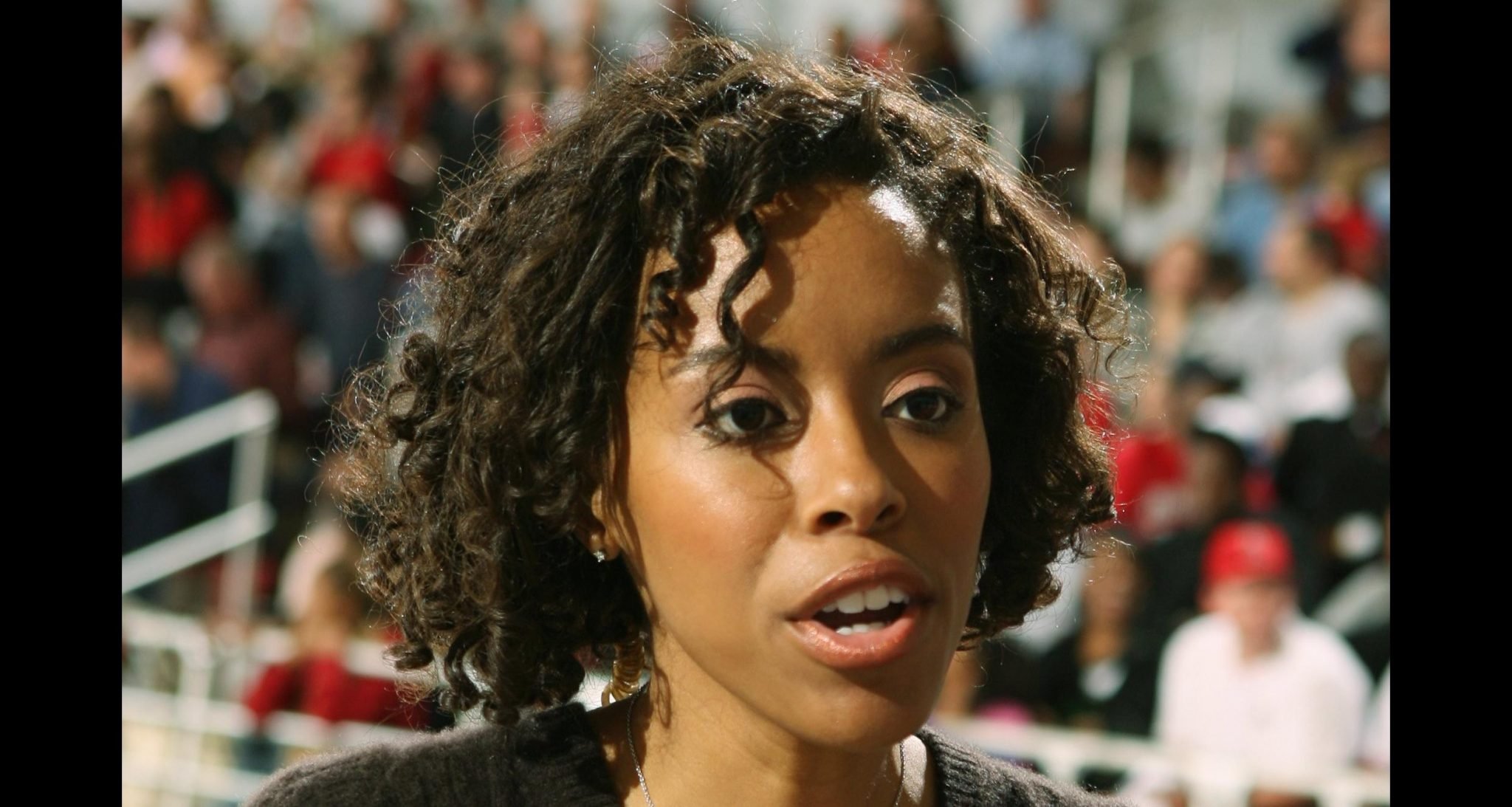 Melissa Knowles is HLN’s Morning Express with Robin Meade anchor and correspondent. She and her husband, Scott Bernstein, recently welcomed a baby boy they named Beckham Henry on September 10, 2018. If you want to know more about the talented journalist, then take a look at our Melissa Knowles’ wiki.

Who Is Melissa Knowles?

Melissa Knowles was born and raised in Houston, Texas. She showed a keen interest in journalism while pursuing her undergraduate degree at Southern Methodist University.

During her time at SMU, Knowles was a staff writer for The Daily Campus, a student-driven campus newspaper.

She graduated in 2004 with a Bachelor of Arts from SMU Meadows School of the Arts.

Melissa Knowles’ parents have a background in law, and she planned to pursue a law degree. But after she graduated, Knowles received the perfect opportunity to work in TV.

A few months after she graduated, Knowles became an anchor for Channel One News. The daily news program was an educational network, which was broadcast to millions of students in schools across the United States.

Knowles has worked as an anchor and a sideline reporter for Fox Sports covering the Detroit Pistons. She was a correspondent for BET News and she heavily covered the presidential inauguration in 2013.

Her work credits also include anchoring for Big 12 This Week on ESPNU, a weekly college sports show that focuses on the Big 12 Conference. For several years, Knowles was seen on the sidelines reporting many college basketball, lacrosse, and football games on the ESPN family of networks.

She has worked at Yahoo!, where she hosted Trending Now, the Summer Olympic Games in London, and Super Bowl XLVII.

Currently, Knowles works as a correspondent for Morning Express with Robin Meade on HLN.

Her Father Is an Attorney

Knowles’ father, Lonnie R. Knowles, is a criminal defense attorney in Houston, Texas who has been licensed for 38 years now. He attended the University of Houston Law Center and graduated with a Juris Doctor in 1979.

Melissa Knowles and her siblings call themselves the Magnificent Seven. She has six siblings—three brothers and three sisters.

Knowles’ brother, Brian Knowles, used to write a blog but it hasn’t been updated for four years now. It looks like he is into photography, as he keeps posting various photos of random things on his Instagram account.

Brian Knowles is happily married to Kate Airhart, now known as Kate Knowles. He lives in Dallas, Texas and works at It Samurai as a field support specialist. Additionally, he is also a photographer with Central Track.

Knowles’ sister, Tiyane Q. Mike Knowles, lives in Plano, Texas. She completed her education in law from Saint Louis University School of Law and graduated in 2011. She currently works as a lawyer and a registered yoga teacher.

Her other sister, Ayanna Knowles, lives in Houston, Texas and currently works at Me, Myself & I. Knowles has one more sister named Marisa K. Knowles.

Overjoyed to share in the love of my brother and his lovely wife. #issawedding #brianmarrieskate #wedding #Texas #knowlesitall #yall #magnificent7

Melissa Knowles and Scott Bernstein had a surprise wedding on November 11, 2017. Bernstein hails from Atlanta, Georgia, where the couple currently lives.

Knowles’ friends and family thought they were invited for a house-warming and engagement party. Instead, the guests got to witness the union of Knowles and Bernstein.

Impromptu #engagement photoshoot with my #bashert. Photos by my sister @tq_esq

A few months after their wedding, Knowles took to Instagram and shared the happy news about her pregnancy. She revealed that she was 16 weeks pregnant in March 2018.

Knowles kept updating her fans about her pregnancy on her Instagram account by posting a lot of cute photos.

Recently, Melissa Knowles shared the news about the arrival of the couple’s first born, a son they named Beckham Henry on September 10, 2018.

He’s here! Our little blessing and eternal ray of sunshine Beckham Henry arrived Monday afternoon. We are so in love with our baby boy. #BabyB #MorningExpress #CNNBaby #Summer18 #Trending #Swoon

Congratulations to the first-time parents on their new bundle of joy!