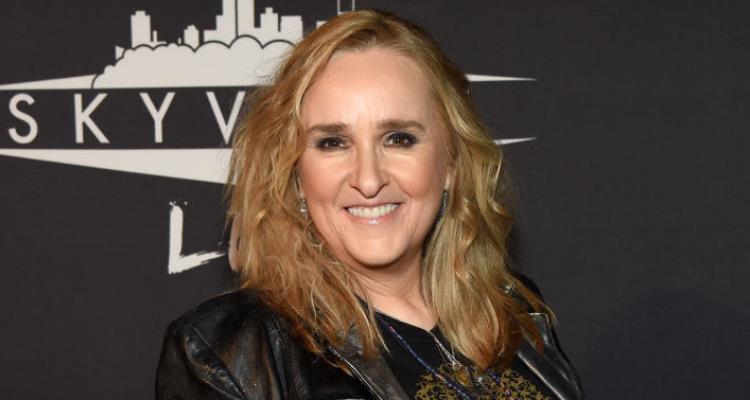 Melissa Etheridge was born on May 29, 1961 in Leavenworth, Kansas. She is the youngest of two girls born to John and Elizabeth Etheridge. Her father was a high school teacher and her mother was a computer consultant. Melissa revealed that she was raised in a lonely home environment, where she received no emotional support. In order to cope, she turned to music and later, Melissa Etheridge’s songs were about love, pain, and abandonment. When she felt confident enough, Melissa began to sing for her friends, leading to the next phase in her life. In 1979, an 18-year-old Melissa went to Boston’s famous Berklee College of Music to pursue her dream.

Etheridge’s net worth is $25.0 million, due to her successful tours, albums, and autobiographies. The “Come to My Window” singer is also a Grammy winner and lived out her career as a rock star, with albums such as Melissa Etheridge, Brave, and Crazy.

Etheridge is currently married to Nurse Jackie creator, Linda Wallem, whose birthday is also the same as Etheridge’s and their wedding anniversary! How coincidental! 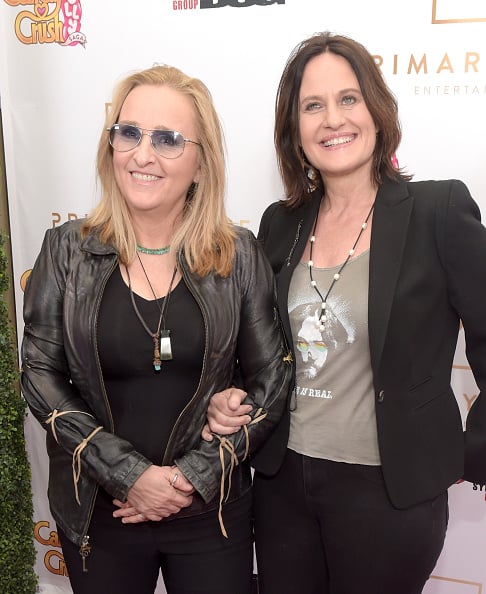 In the ’90s, Etheridge was in a relationship with Lou Diamond Phillips’ then-wife, Julie Cypher, who left him for Etheridge. They had two children: Daughter Bailey, born in 1997 and son Beckett, born in 1998. Their sperm donor (whose identity was a secret at the time) was finally revealed to be David Crosby.

Unfortunately, Cypher and Etheridge broke up in 2000 and from 2003 to 2010, Etheridge was married to Popular alum, Tammy Lynn Michaels, who was 14 years younger than her. Michaels had twins: Daughter Johnnie Rose and son Miller Steven, who are now 11 and whom Etheridge also adopted at the time. But their divorce wasn’t as amicable as they would have liked, and Etheridge had to pay both spousal and child support.

Originally, Etheridge took marijuana to medicate herself as an alternative to chemotherapy and radiation to treat her stage 2 breast cancer in 2004, but according to her, she lets her kids (Bailey Jean, 20 and Beckett, 18) continue to smoke with her.

“It was funny at first, and then they realized it’s very natural [at the] end of the day,” Etheridge recently told Yahoo. “It brings you closer. I’d much rather have a smoke with my grown kids than a drink.”

She told CNN that she smoked marijuana in her twenties and got the idea of using marijuana medicinally by her good friend, singer and sperm donor David Crosby.

“I asked many of my friends [who had gone through chemo], ‘What’s the experience? What are you doing?,'” she said. “And my friend David Crosby, he was the first one who said, ‘You know, Melissa, you have to do medicinal marijuana. You have to [try] cannabis. That’s the way to do it. It’s too hard otherwise.”

She added: “My family, all four of my children, understand cannabis…they call it medicine.” 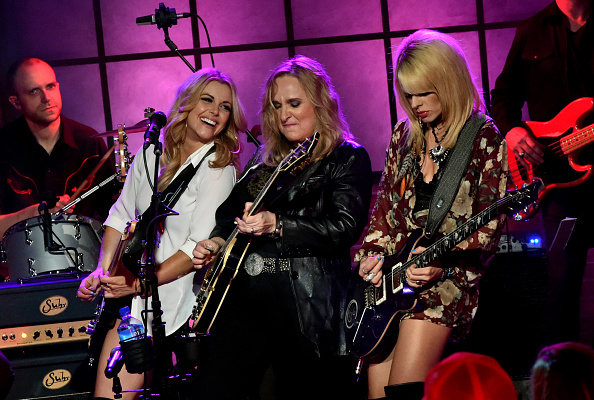 Now that Etheridge is cancer free, she has a new perception about weed and what it can do for the body.

“When I used it as medicine, it became so clear to me that it has been maligned and misunderstood, and I really wanted to help people who are suffering,” she said. “I mean, going through chemotherapy is suffering… and cannabis helps so many parts of just that.”

The singer also revealed that she uses pot for romantic evenings with her wife, as well! That’s certainly one way to get in the mood!

“There are certain strains [of weed] — you get a nice indica on a Friday night when it’s date night, and it takes down your inhibitions,” Etheridge said. “Your sexual desires are enhanced. I recommend this for relationships.”

Well, we’ll have to take your word for it, Melissa!