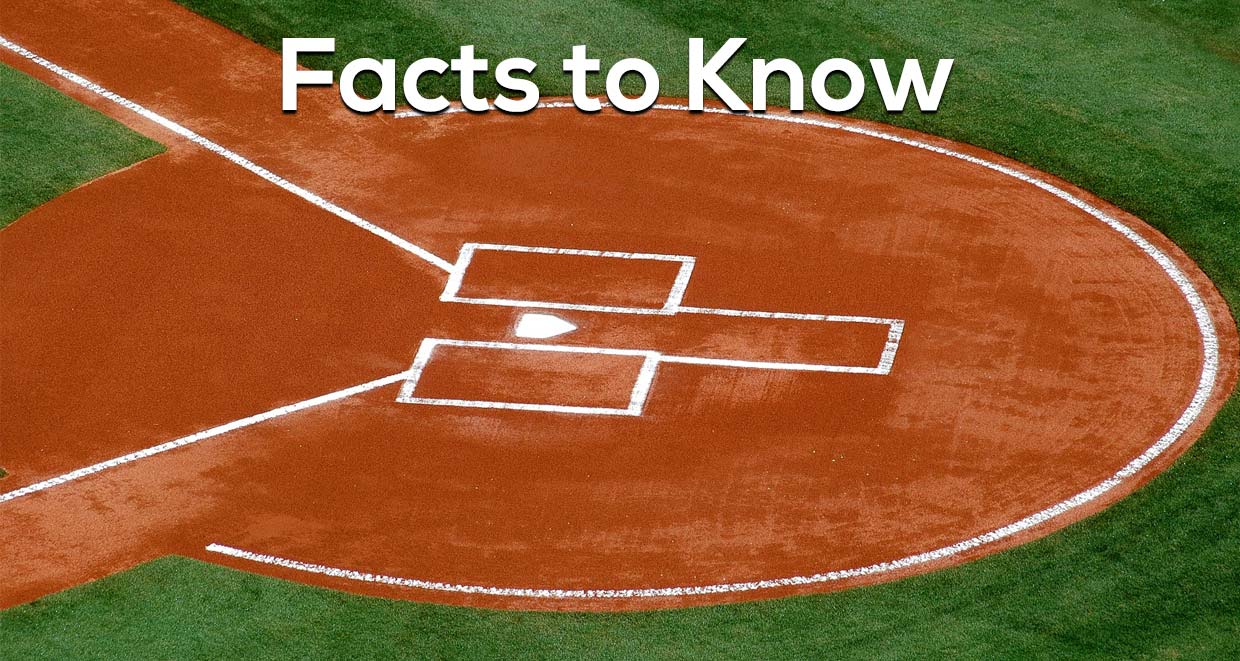 Baseball player Addison Russell’s career seems to be in hot water right now due to abuse allegations made by his former wife, Melisa Reidy Russell. He was placed on administrative leave on Friday, September 21, 2018 by Major League Baseball pending completion of an investigation. If you want to know more about Addison Russell’s ex-wife, then keep on reading.

Who Is Melisa Reidy?

Born on May 4, 1994, Melisa Reidy’s age is 24 years old. She used to live in Bay Minette, Alabama and currently works as a licensed cosmetologist.

I swear it was Friday 5 mins ago.. #hellomonday

She Is Addison Russell’s Ex-wife

Addison Russell is a professional baseball infielder for the Chicago Cubs in Major League Baseball.

Reidy and Russell met each other in Pensacola, Florida, which is the baseball player’s hometown.

When the couple was engaged, Reidy gave birth to Russell’s child. Their son, Aiden Kai Margallo Russell, was born on August 25, 2015.

Several months later, Reidy and Russell got married on January 9, 2016. Their marriage was registered in Pensacola, Florida.

The Downfall of Their Marriage

In June 2017, Russell was accused of allegedly abusing Reidy. Two weeks after the allegations surfaced, Reidy filed for divorce.

Thomas T. Field was Reidy’s attorney. He said the reason behind their divorce was that they were “not getting along anymore and having differing opinions on how their marriage should proceed.”

At the time of the divorce, Reidy was seeking sole custody of their child. It was mentioned in the documents filed that Russell had little interest in the care of their son.

She was also seeking child and spousal support from Russell.

I constantly go between wanting you to stay my baby forever, and being excited about all the amazing things you’ll do in this life ✨

In June 2017, Russell stated that the allegations made against him were false and hurtful. The MLB was investigating the case, but Reidy refused to sit down with the investigators. She wanted the divorce to be as swift and civil as possible.

Reidy went public with the abuse claims because she was facing tremendous pressure from the media, as well as her friends and family, to talk about the incidents. So, her counsel spoke on her behalf.

Their divorce was finalized in August 2018.

She Posted a Blog Post about the Alleged Abuse

On September 21, 2018, Reidy posted a blog where she wrote about the alleged abuse and mistreatment in their marriage at the hands of Russell.

After the blog went viral, Russell was placed on administrative leave by the MLB.

In the post, Reidy mentioned that Russell constantly cheated on her, and that she suffered mental and physical abuse throughout their marriage.

The blog post is titled, “you no longer have a secret, you have a story.”

Her mother is Elisa Reidy, and needless to say, Reidy looks a bit like her gorgeous mom. Melisa Reidy’s parents were her anchor during her divorce and the tough times she allegedly faced during her marriage.

Melisa Reidy has a sister Jasmine Marg, who could easily pass off as her twin sister.

She Is in a Relationship with Blake Malter

Melisa Reidy’s Instagram account reveals she’s in a new relationship. She posted a lot of photos of a guy named Blake Malter and wrote sweet captions to go along with them.

Blake Malter is 22 years old and lives in Navarre, Florida. He attended the University of West Florida and currently works as a beach supervisor at Portofino Island Resort in Pensacola Beach Florida. He is also a sales representative at Eight Fifty Media.

Now that her divorce from Addison Russell is finalized, we hope that Melisa Reidy finds long-term happiness with her new beau.

Thanks for being everything I’ve never known, & letting me beat you at shuffle board ?love you most