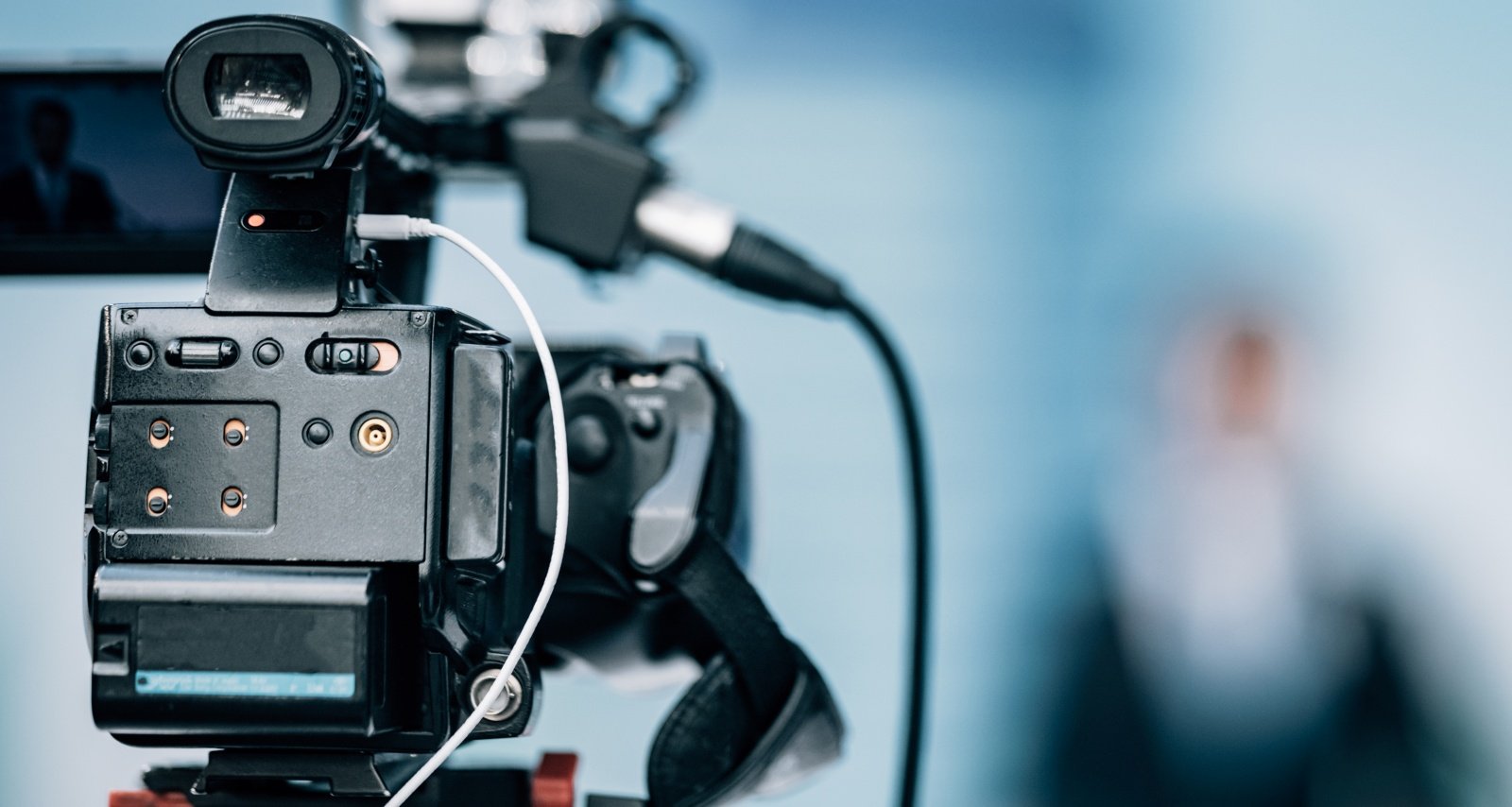 Huntington residents in West Virginia woke up to Melanie Shafer’s newscasts for at least 22 years. But that will end in August 2022. Melanie Shafer announced she is leaving WSAZ NewsChannel 3 and retiring from a three-decade-long career. The award-winning news anchor is an inspiration to young journalists, but she is also a strong voice of support for parents in the local community. She is now ready to give more time to her family. Find out more about them in this Melanie Shafer wiki.

Melanie Shafer was born on June 6, 1969. Recently, she revealed she had spent over half her life in broadcasting.

During her 31-year career, she spent 25 of those at WSAZ and 26 anchoring the morning hours. And now she’s taking back her mornings.

Shafer began her career in radio while studying at the University of Florida. After a stint at a Maine station, she moved to Huntington, West Virginia the first time in 1993. She was part of the inaugural class of the First at Five newscasts.

Shafer later moved to Pittsburgh, where she anchored the morning news at WTAE-TV’s Action News 4. In 2000, she was back at WSAZ NewsChannel 3, and Huntington residents warmly welcomed her back into the community.

She has anchored the morning news since then. But that comes to an end in August 2022. Melanie Shafer is leaving WSAZ, and her last day on the air is August 19.

Huntington residents are wondering what’s next for Melanie Shafer and where she is going next. The veteran journalist will stay in the city, but it’s unlikely she will be back on broadcast TV in the near future. Shafer is retiring from the hectic schedules of morning newscasts to focus on herself and her family.

Melanie Shafer is the daughter of Elizabeth Shafer. She has sisters and a brother, but little is known about them.

Her mother was diagnosed with Alzheimer’s. As such, the awareness and research of the illness is a cause close to Shafer’s heart. In recent years, she has used her platform at WSAZ to support Alzheimer’s organizations.

In 1996, Melanie Shafer ran a leg of the Olympic torch relay. At the end of her leg, then-boyfriend Terry Adkins proposed to her. They married shortly after.

Terry Adkins is a native of Huntington. The Marshall University alum is a senior sales specialist for pharmaceutical companies.

Melanie Shafer and Terry Adkins are parents to five children—Max, Sam, Lilly, Jack, and Tate. They are all athletes in different sports.

Their son, Jack Adkins, has autism spectrum disorder (ASD). He is not only adored by his parents, siblings, and family, but also by his coach and teammates at Spring Valley High School’s football team. Jack graduated from high school this year.

Supporting parents with children with autism is also one of Melanie Shafer’s advocacy platforms. Shafer and her kids are an inspiration to Huntington’s parents.