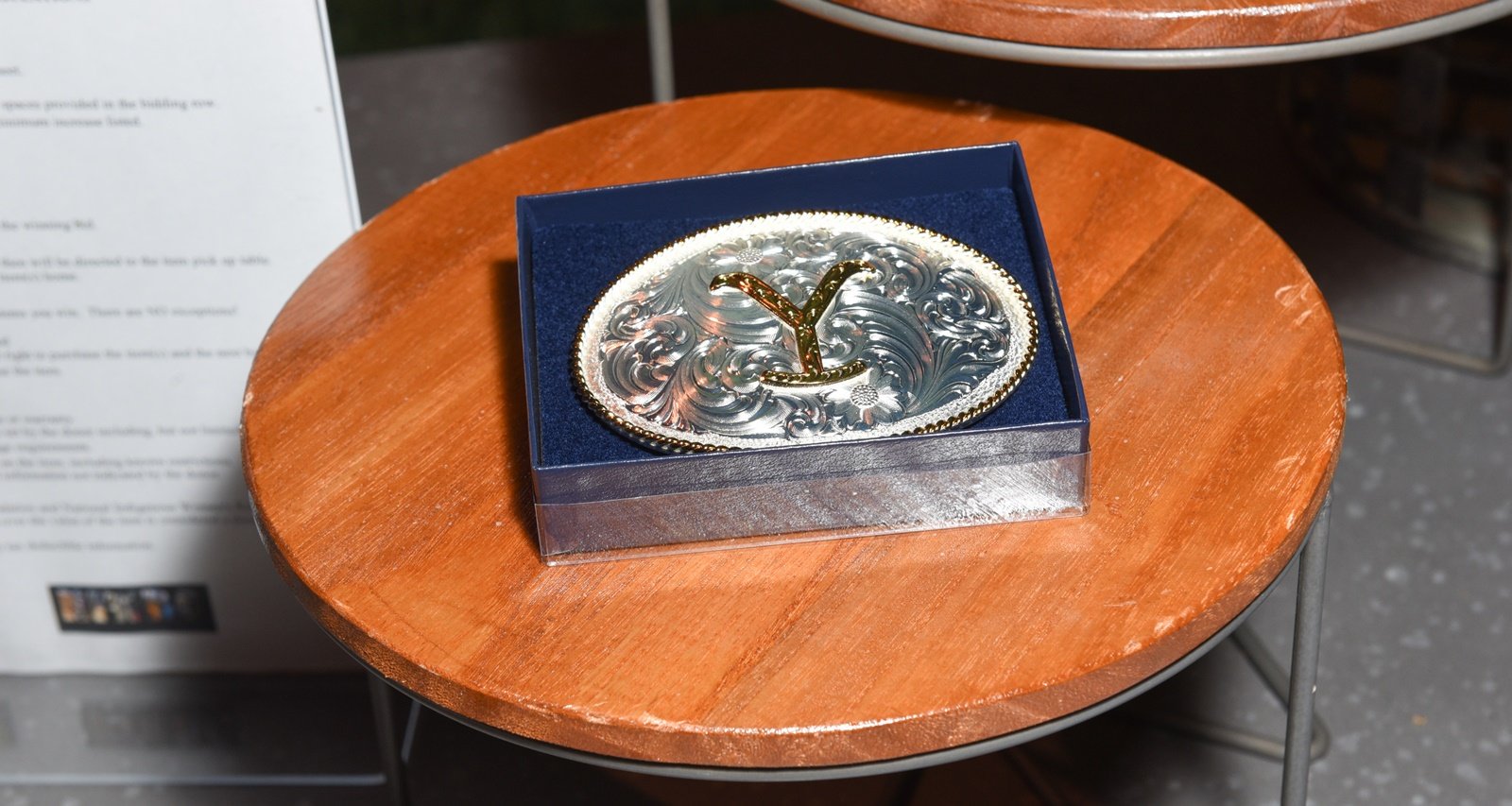 Yellowstone‘s season 2 finale on Paramount Network was a seriously emotional one. But fans didn’t miss the dedication to one Melanie Olmstead in the credits. Viewers are now curious about her and how she is connected to the show. Here’s everything there is to know about Melanie Olmstead and her connection to the show.

Who Is Melanie Olmstead?

Melanie Olmstead, born on November 15, 1968, was a native of Salt Lake City, Utah. She was adopted by a former military vet, Reid Howard, and his first wife, Janet Corbridge.

Melanie passed away of unknown causes on May 25, 2019. But interest in her was sparked when Yellowstone dedicated its season 2 finale to her on August 28.

Many thought Melanie Olmstead was an actress who featured in some capacity on Yellowstone. However, she wasn’t working on the show as an actress, but as a crew member.

Olmstead worked in the transportation department for film and TV productions in Utah. She was a cast driver who had worked on the sets of Snatchers, Andi Mack, and more.

She probably interacted with cast and crew on the set of shows like Yellowstone. So it makes sense for the show to pay tribute to a member of the crew.

Olmstead is survived by her family, including her spouse, Annalise Ford. They had been in a relationship for many years and appeared to have tied the knot sometime in January 2016.

She Was a Stage Actress

Though she didn’t have any on-camera credits, Olmstead did have a minor acting career. She mostly stuck to performing on stage.

Melanie had moved out of Utah for her graduate studies. Before that, she attended acting classes at Westminster College.

Olmstead Was a Passionate Activist

During her lifetime, Olmstead was an advocate for several causes, especially those related to animals. A lively equestrian, Melanie had a horse named Mahogany she adored.

Melanie’s loved ones held a celebration of life riding event inviting other equestrians to honor her memory. More than a month after she passed away, Melanie was reunited with Mahogany, who passed away at 39 years old.

Besides her love for animals, Melanie was vocal about supporting local causes. She often promoted petitions appealing for government bodies to take action.

Not only had she led successful petitions for civil causes, but she had also advocated for climate change reforms, preservation of sites of Utah’s natural beauty, economic equality, human rights, and gun reform. And she was also not shy about voicing her political opinions.

Those who were fortunate to have known her remember Melanie’s vibrancy and liveliness. It appears that Melanie shared her father’s zeal for life and humor.

It’s probably what touched her co-workers on Yellowstone, who fondly remember her and dedicated the season finale to her.