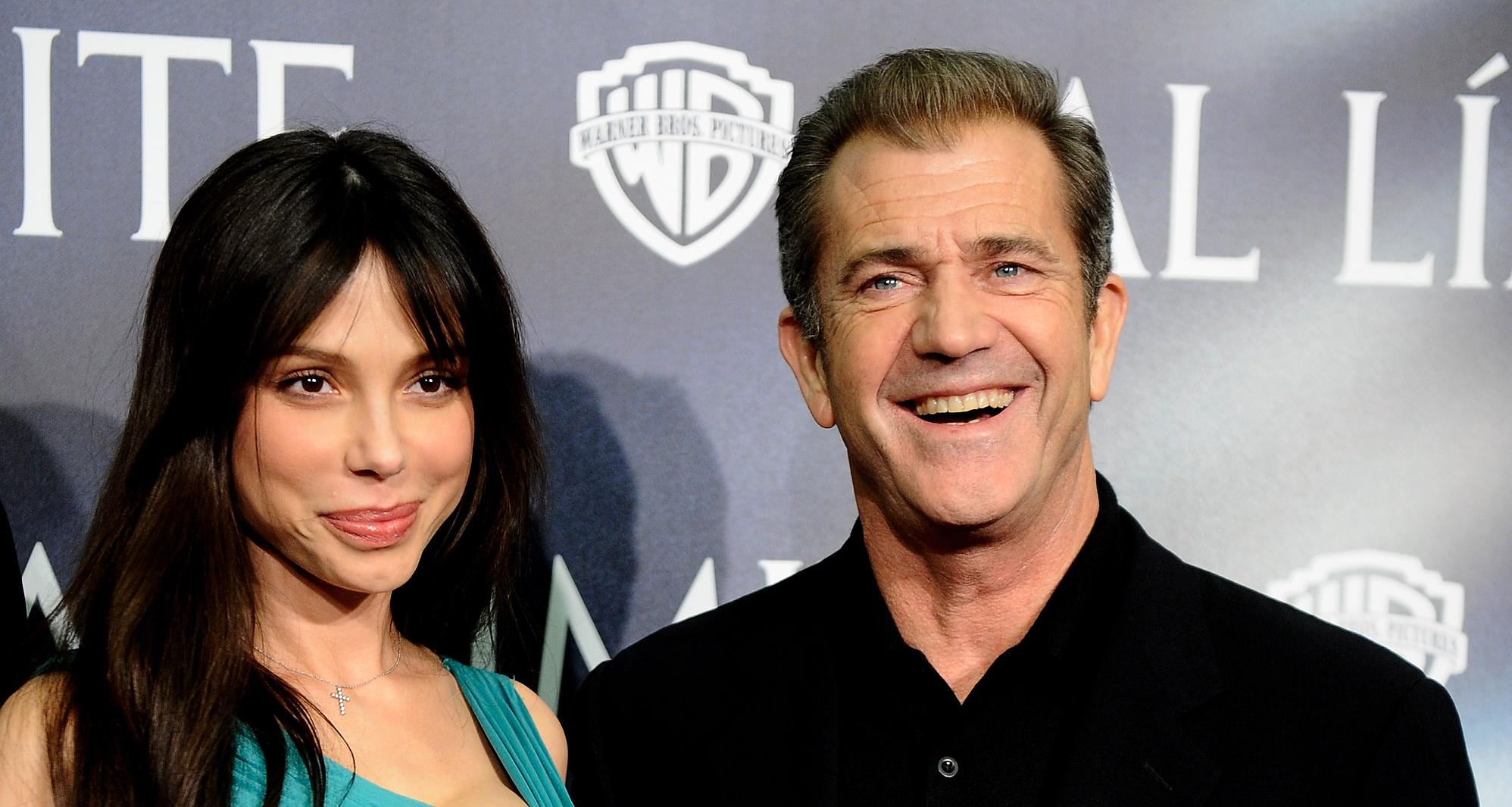 Mel Gibson has enjoyed a successful career in film, having starred in and directed several award-winning titles, like his 1995 film Braveheart, which earned Academy Awards for best director and best picture. His roster of film titles spans many genres, with roles in dramas like Hamlet and The Passion of the Christ and comedies like What Women Want and Maverick.

Unfortunately, Gibson’s personal life hasn’t seen so much success. In 2006, the actor separated from his wife after 26 years together. She filed for divorce three years later after photos surfaced of him with pianist Oksana Grigorieva, who was 14 years younger than him. The divorce took two years to be finalized, but it was worth it for his ex-wife, who ended up with $400 million—one of the highest divorce settlements in Hollywood.

Being a sugar baby was nothing new for Grigorieva, who at 27 had a child with 52-year-old actor Timothy Dalton. Gibson and Grigorieva went public with their relationship in April 2009, just a month after his wife filed for divorce, and in October, Grigorieva gave birth to their daughter, Lucia. Less than six months later, the couple announced that they were breaking up but would remain friends and raise their daughter together. The split ended up being much less than amicable.

A couple months after breaking up, Grigorieva claimed that Gibson physically assaulted her and filed for a restraining order to keep him away from her and their child. Gibson followed suit a few days later by getting a restraining order against her. The following month, police launched a domestic violence investigation.

Things got even messier when audio recordings of a phone call between Gibson and Grigorieva were leaked on the Internet. In the conversation, Gibson could be heard telling his ex-girlfriend that she needed a “bat in the side of the head,” that she deserved it when he hit her in the face, and that he would kill her because he was “capable of it.” Gibson ended up pleading no contest to the charge of misdemeanor battery, although he claimed he only did it to end the legal battles for the sake of his family. He was sentenced to three years of probation and 52 weeks of counseling.